Lucasfilm’s response to 7-year-old’s letter asking to let Jedi marry is the best thing ever. When 7-year-old, Star Wars fan / Jedi Knight in training, Colin was worried that he would turn to the darkside if he got married he wrote a letter asking Geroge Lucas to change the rule: 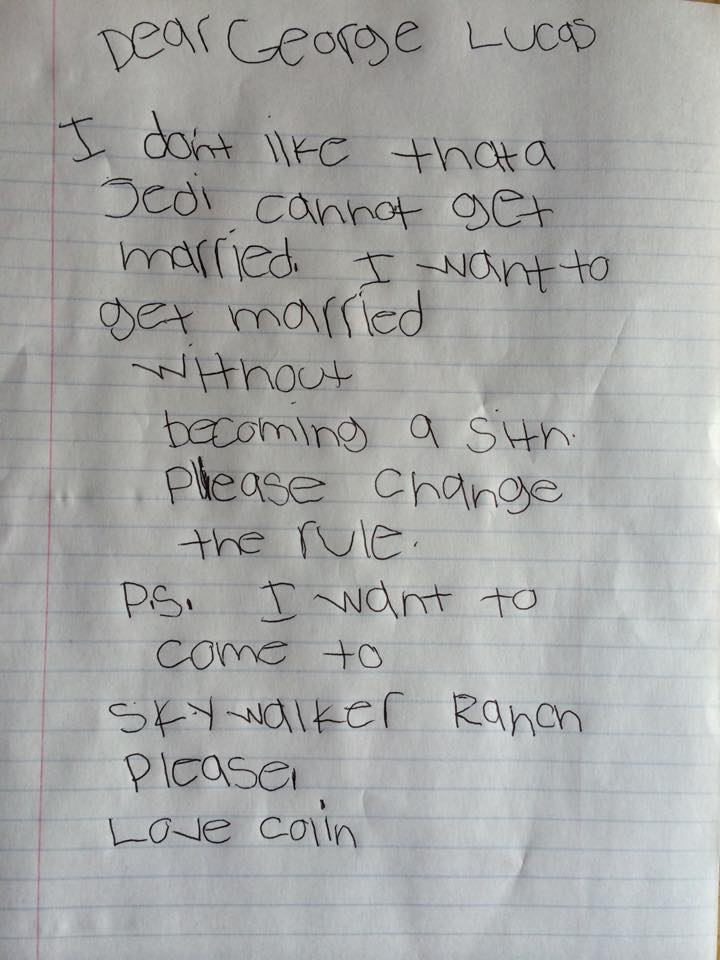 What he got in response from Lucasfilm is amazing. 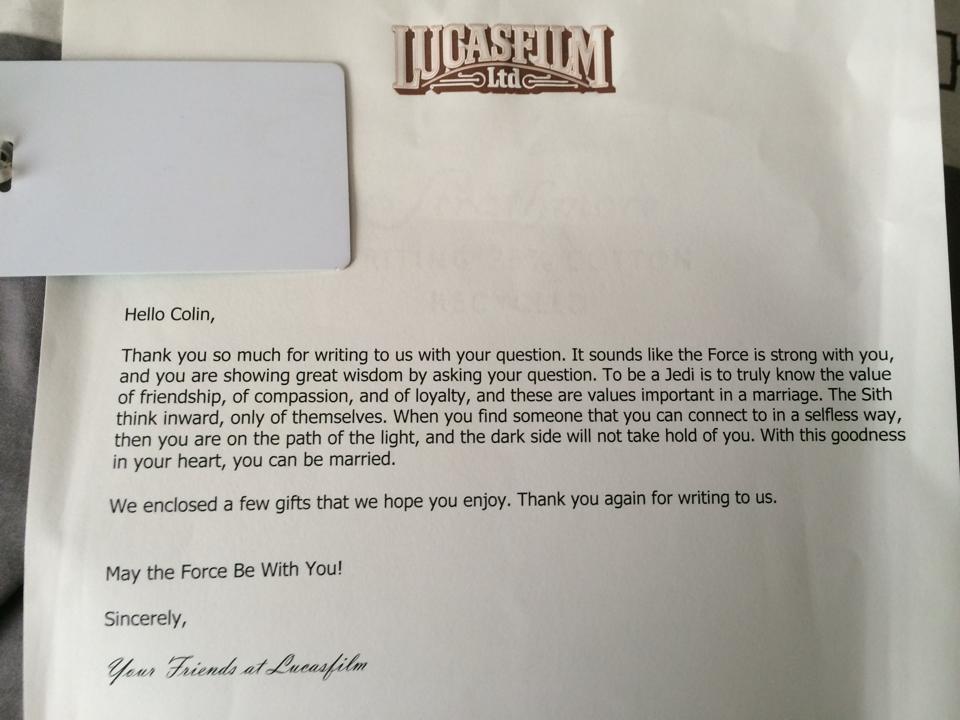 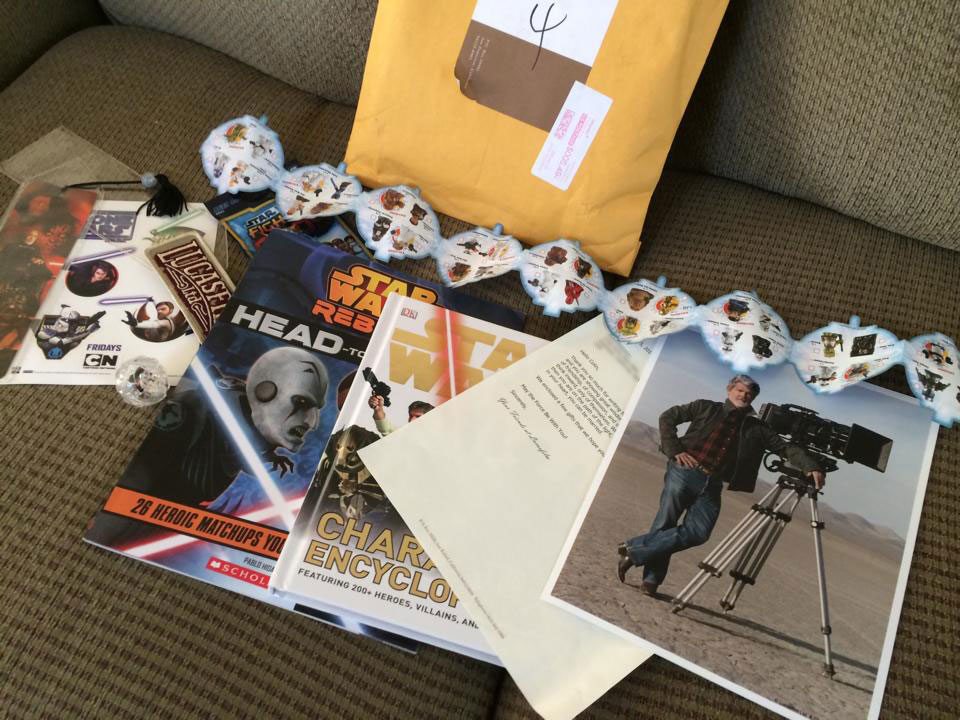 Just another G33k out in the verse having fun and helping spread g33k news and culture everywhere!!
@@jereslack
Previous Marvel Begins the Road to The Force Awakens With “Shattered Empire”
Next Film: WB Has Released A Official HD Batman V Superman Trailer & 50 Screen Shots

Pay What You Can: Fireball Island

The Phantom: The Card Game