Great news for B movie fans, According to Deadline, the upcoming live-action remake The Toxic Avenger has found it’s director. Co-director of the recent film Sausage Party, Conrad Vernon, has been chosen to direct the upcoming remake. The remake is said to be:

a more grounded and mainstream telling of the story, and it’s set up at Bob Cooper and Richard Saperstein’s Storyscape Entertainment. Saperstein is producing with Akiva Goldsman’s Weed Road and Charlie Corwin. Mike Arnold and Chris Poole, the duo behind Archer and The Grackle, are on board to rewrite the screenplay by Steve Pink and D.C. Mitchell. Lloyd Kaufman and Michael Herz of Troma Films, creators of the original franchise, will executive produce along with Cooper and Alex Schwartz of Storyscape Entertainment, and Greg Lessans of Weed Road.

Toxic Avenger is a re-imagining of Troma’s cult classic, which tells the story of a New Jersey teenager whose accidental tumble into a vat of toxic waste turns him into a mutant superhero. The disruption evident in the raucous R-rated sleeper hit Sausage Party will propel a new franchise play here. 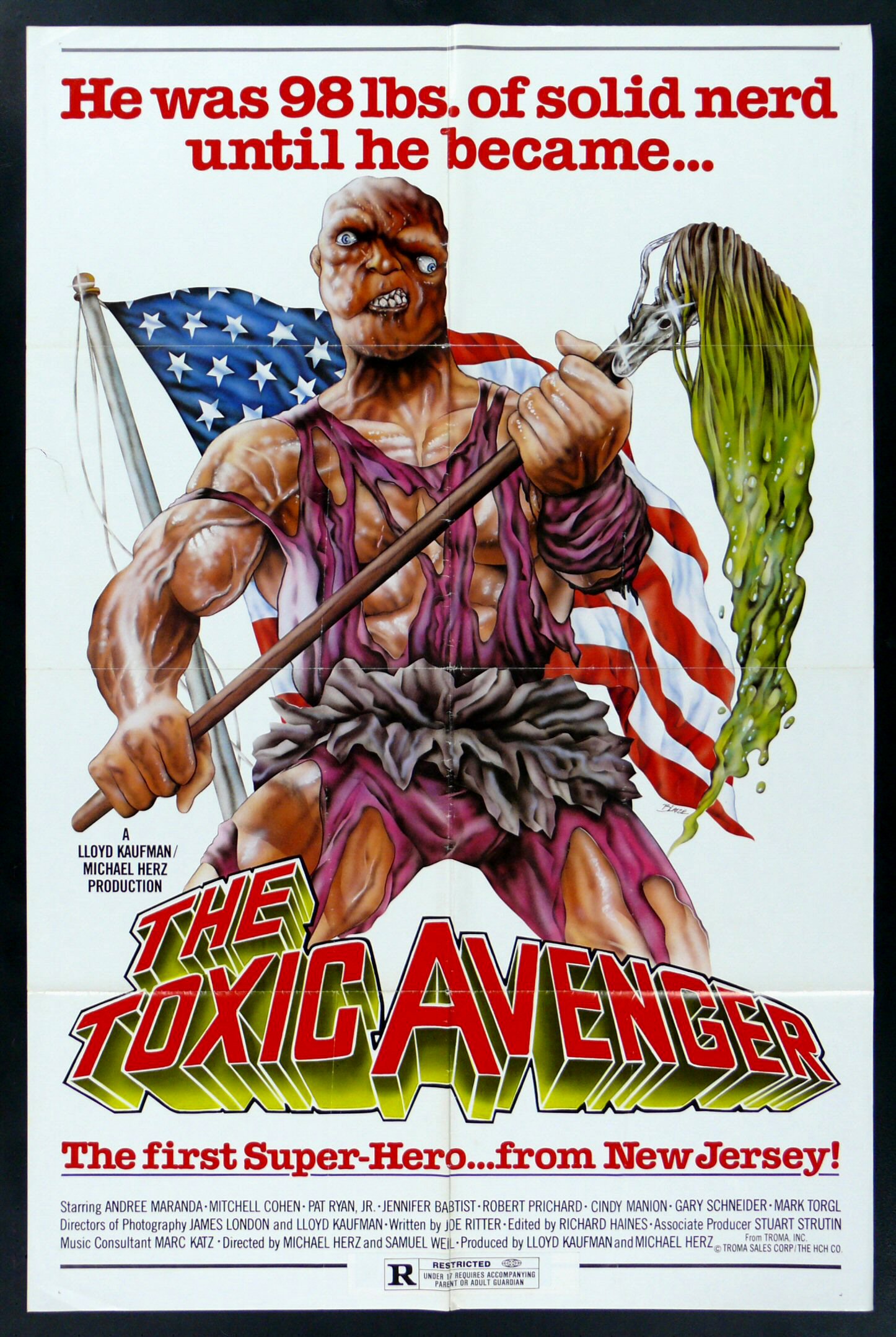 “Conrad Vernon is a subversive comedic genius. He is the perfect director to bring this iconoclastic franchise back to life”

“The opportunity to re-imagine a favorite cult-classic from my high school years is an honor. Toxie is an underground icon. My favorite kind.”

The Brick Waffle Maker Is Coming!

Boredom is one of the main dangers of quarantine, but Neymar Jr. Comics has its own plan to help out its fans.