Are you like us and spent countless hours playing Plants Vs. Zombies? Well then you will be excited to hear that Dark Horse is going to be producing a new Plants Vs. Zombies monthly comic book miniseries. The series will be called Bully For You, and hit stores in June. Preorders are now being accepted at your local retailers. 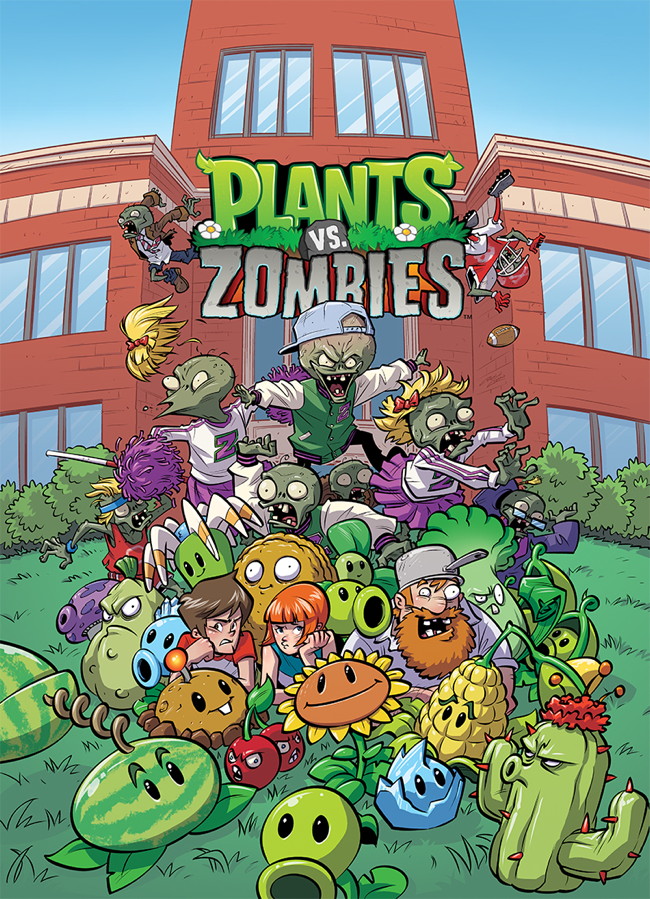 Don’t forget about the previous Plants Vs. Zombies series, you can  get your copies below: