Share
The rumors have swirled for many months, and the buzz got louder after the release of season 2 of Daredevil on Netflix NFLX -0.28% last month, but today we got the official announcement: Marvel and Netflix have officially greenlit The Punisher live-action series. To date, the Marvel-Netflix team-up has been a roaring success, delivering a remarkable first season of Daredevil, an amazing best-show-on-TV season of Jessica Jones, and a second season of Daredevil that lives up to the greatness of the premiere outing. These shows have been the “god-tier” of superhero television, akin to the status of Christopher Nolan’s Batman trilogy within superhero cinema. A teaser trailer for The Punisher was released, so take a gander at that before we continue…

With Luke Cage already on the way next, a third season of Daredevil down the road, a second season of Jessica Jones in the works, an Iron Fist show in development, and a Defenders team-up series for all of these characters as the endgame miniseries concept, Punisher joins an already-impressive array of characters expanding the MCU-TV world to the point it has almost as many solo franchises as the cinematic MCU to date.

The foundation of Netflix’s corner of the MCU is that it’s more grounded, gritty, and grownup than the family-friendly feature fare — “grounded” meaning a stronger sense of realism in the fights, relationships, and world; “gritty” meaning noir-ish and rougher in the depiction of street life, graphic violence, and moral ambiguities; and “grownup” meaning holy crap is there a lot of sex and profanity. That approach has worked perfectly as the flip side of the cinematic universe’s more all-ages appeal, giving viewers a wide array of options for tone, style, characterization, and perspective for the larger MCU. With the newly announced Punisher series, Marvel takes another big step down that road. 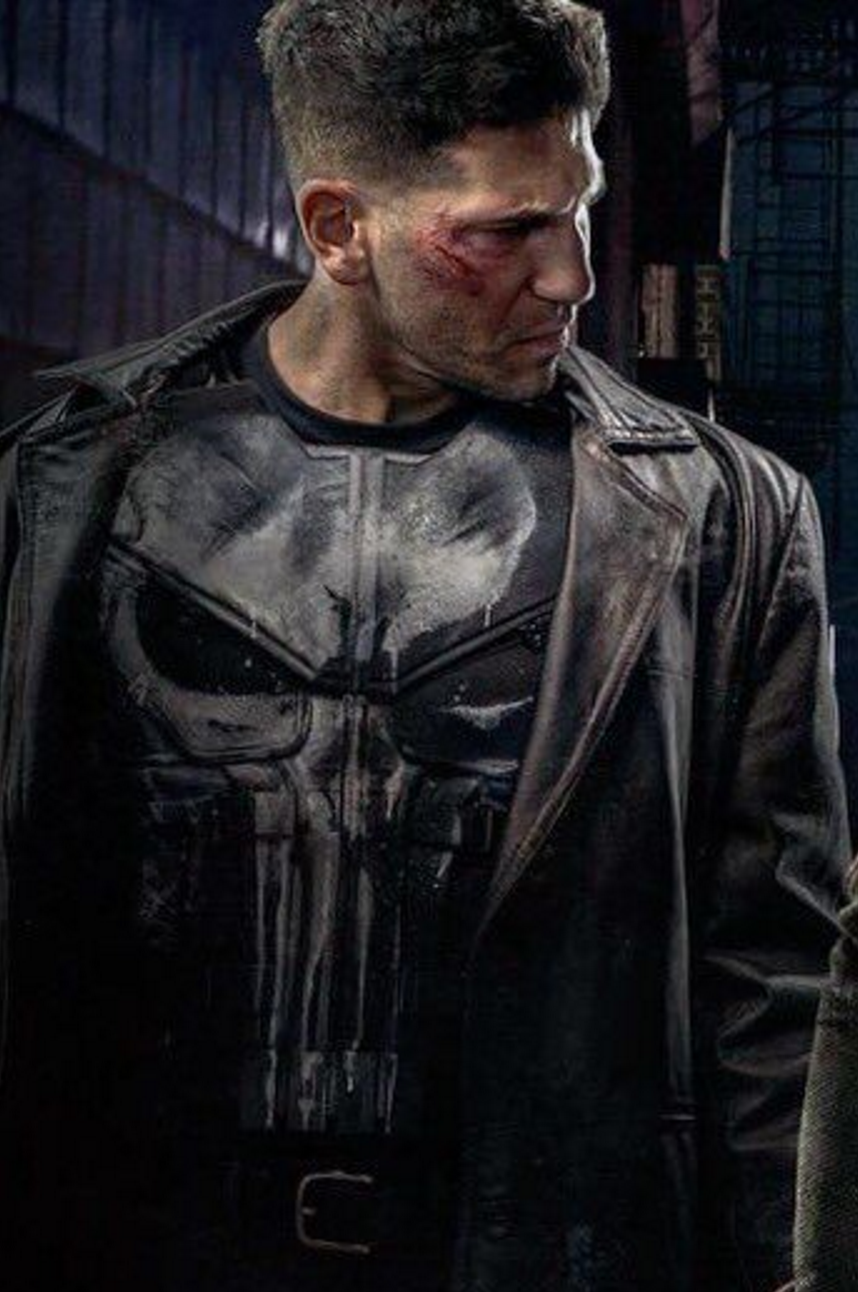 The Punisher is one of Marvel’s most grounded, gritty, and grownup characters, since he’s a crazy vigilante who mass-murders criminals in stories full of bloody conflict, organized crime, and lots of seedy underworld lifestyles. The most authentic Punisher comics that truly embraced the character concept were the MAX series, an adults-only series with gory killing, nudity, sex, and uncensored profanity. It was hard-R comic storytelling, and it serves as a perfect template for the type of high-quality crime stories to which The Punisher Netflix series can and should aspire.

These Marvel-Netflix series have been big hits, garnering large numbers of viewings and adding to the list of original programming for Netflix. Their original programming concept is based on looking at what subscribers already watch and like, and making shows similar to those successful films and programs. Netflix has pioneered the concept of binge-watching, and their faith in the idea of appealing to viewer appetites for binging has paid off.