By now, “X-Men: Days of Future Past” has proven itself quite well among critics and moviegoers alike. It boasted the biggest roster of X-Men, from both the initial trilogy and “First Class,” but not all characters made the cut. Rogue, for example, had her scenes and subplot removed for the sake of time, while other characters didn’t last to the final draft. However, we still have character designs to show us what might have been for those who appeared and those who didn’t.

Here we have the Juggernaut, perhaps best known for his line in X-3: “I’m the Juggernaut, bitch!” This art shows him without his signature helmet, most likely one of the many casualties to the Sentinels, but he makes do nonetheless. 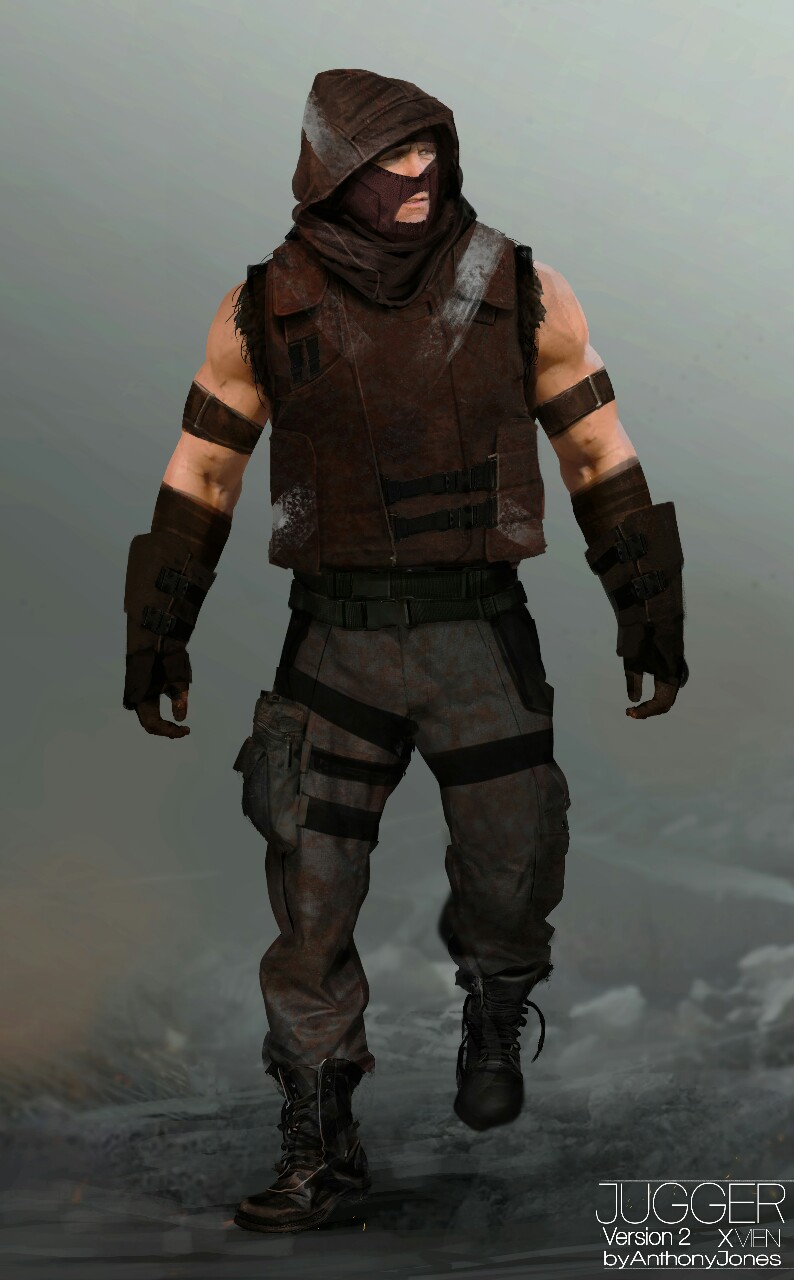 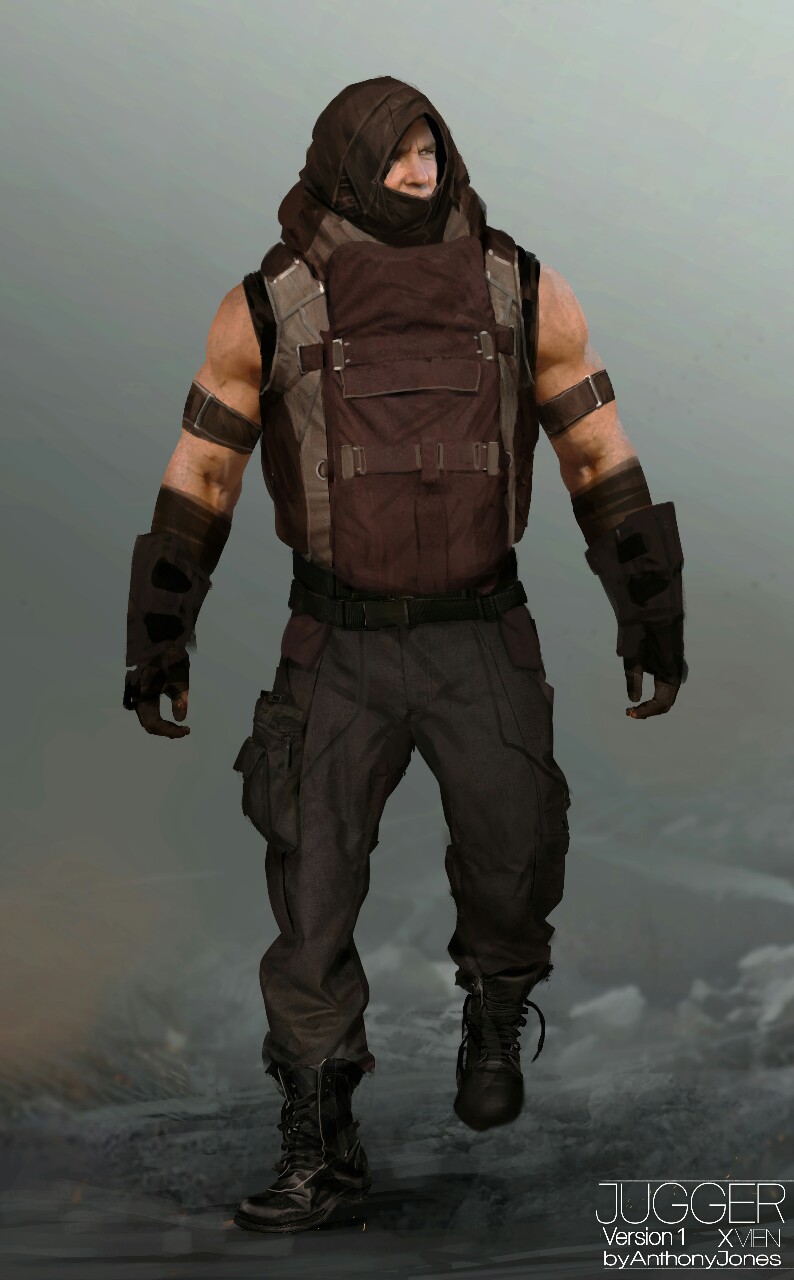 Of course, even some characters who made the cut were a little changed for the experience. Here we have the initial designs for Iceman (Shawn Ashmore), showing several designs of snowsuit-esque uniforms in varying degrees of frozen. 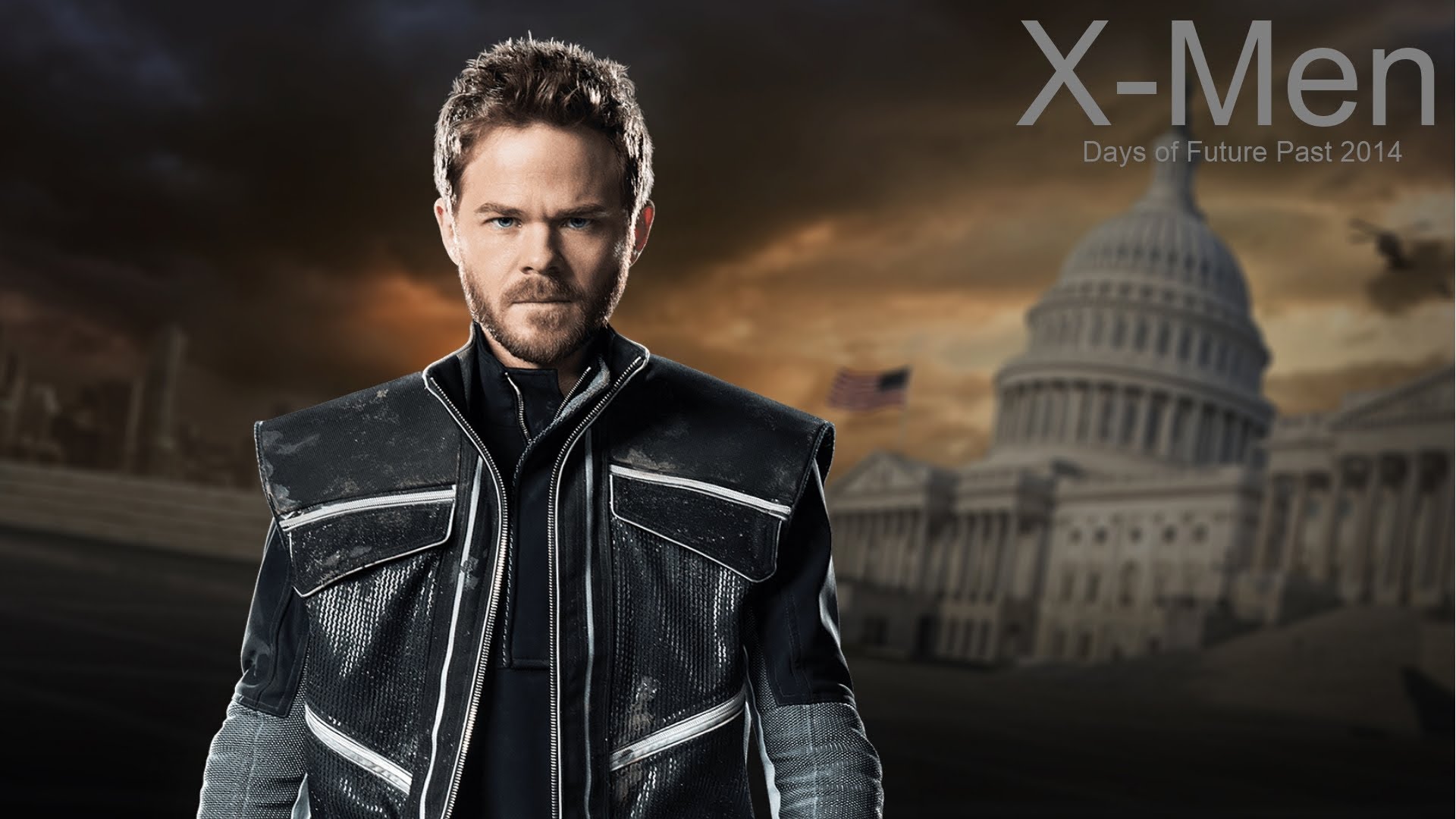 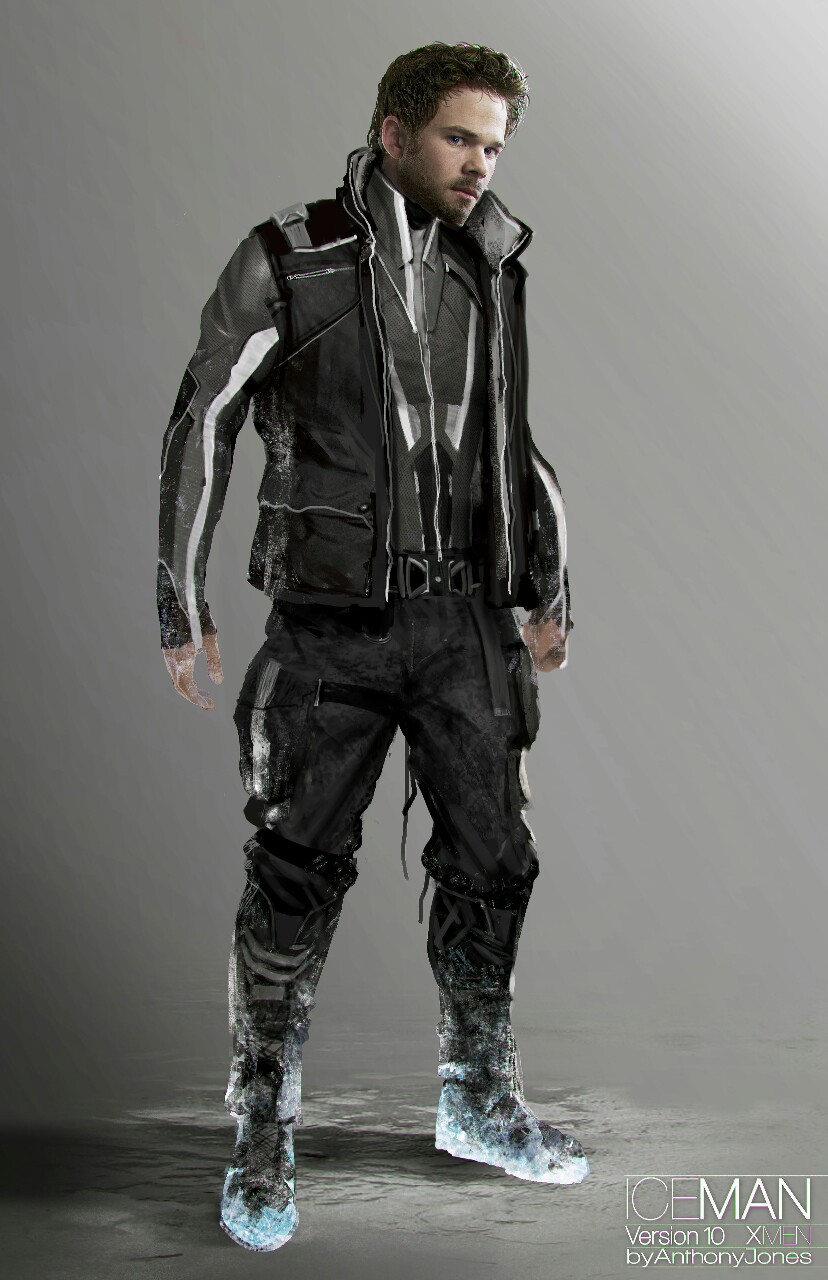 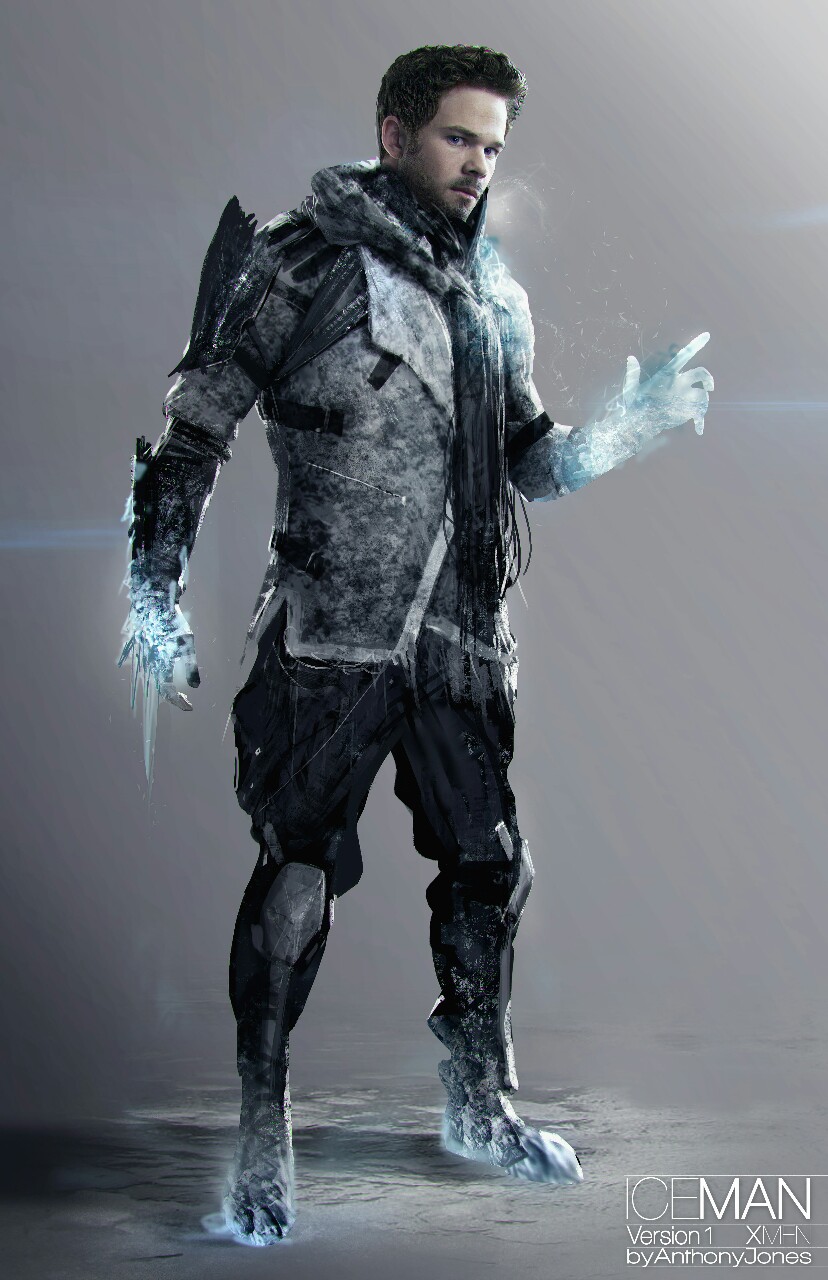 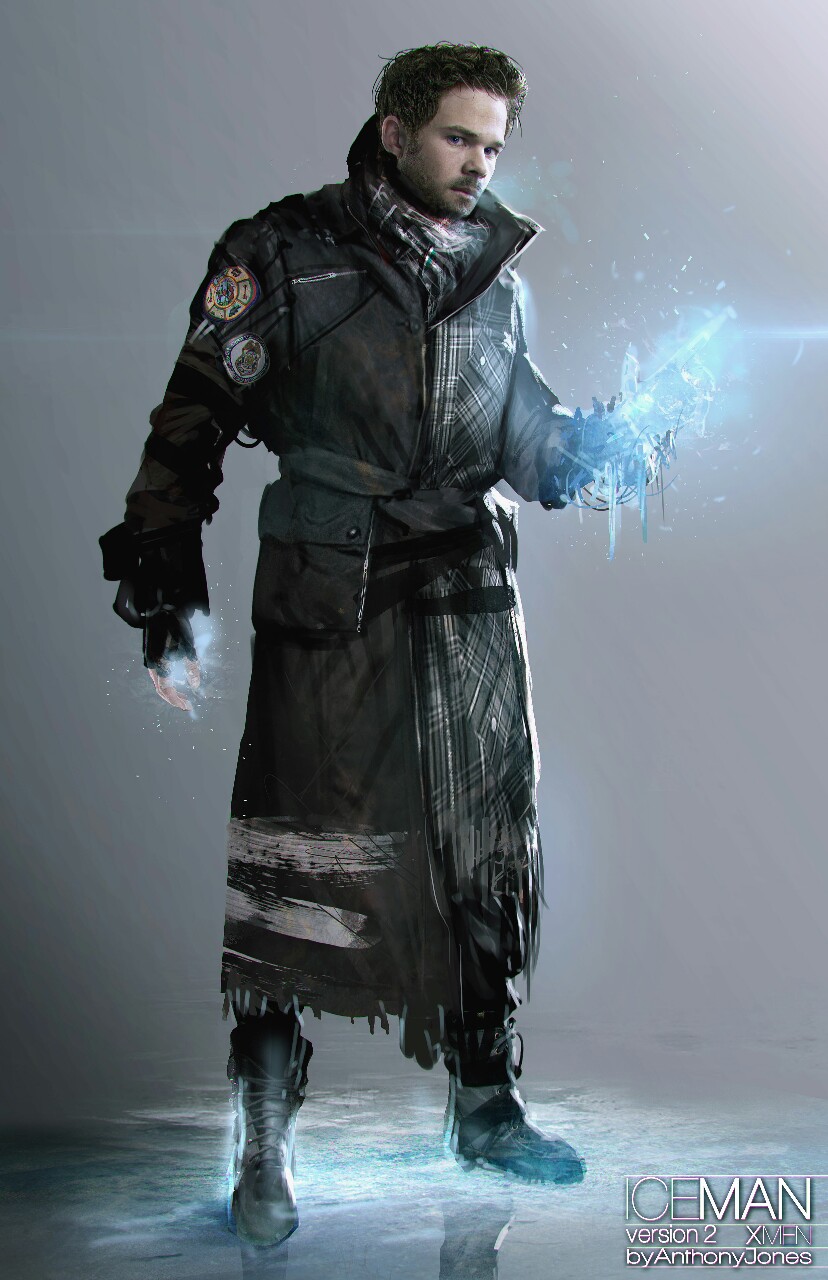 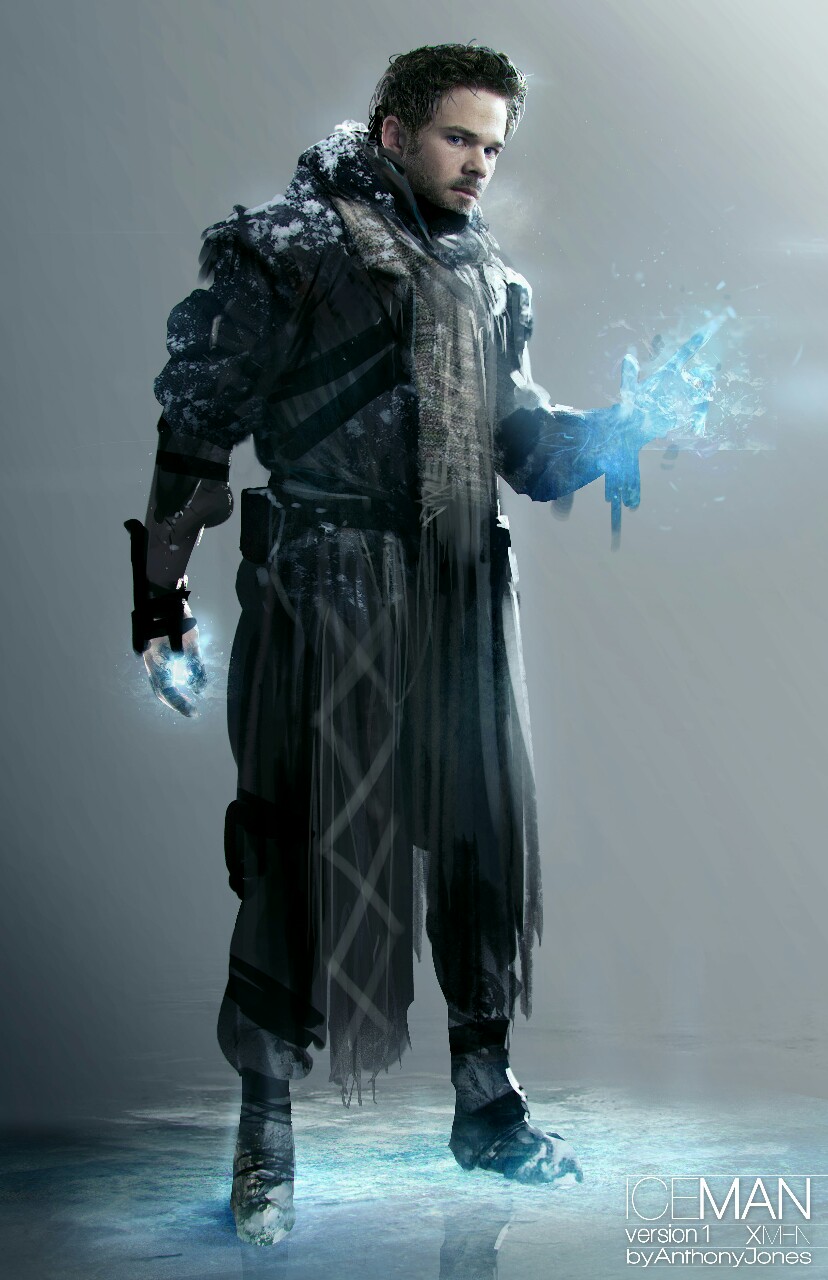 Last but not least, we have some mooks to show. Y’know, the generic soldiers who mainly exist to attempt to block the heroes while they charge through to whatever it is they’re trying to do. The designs all keep to a similar black, faceless body armor theme, though there are several small variations in the designs. 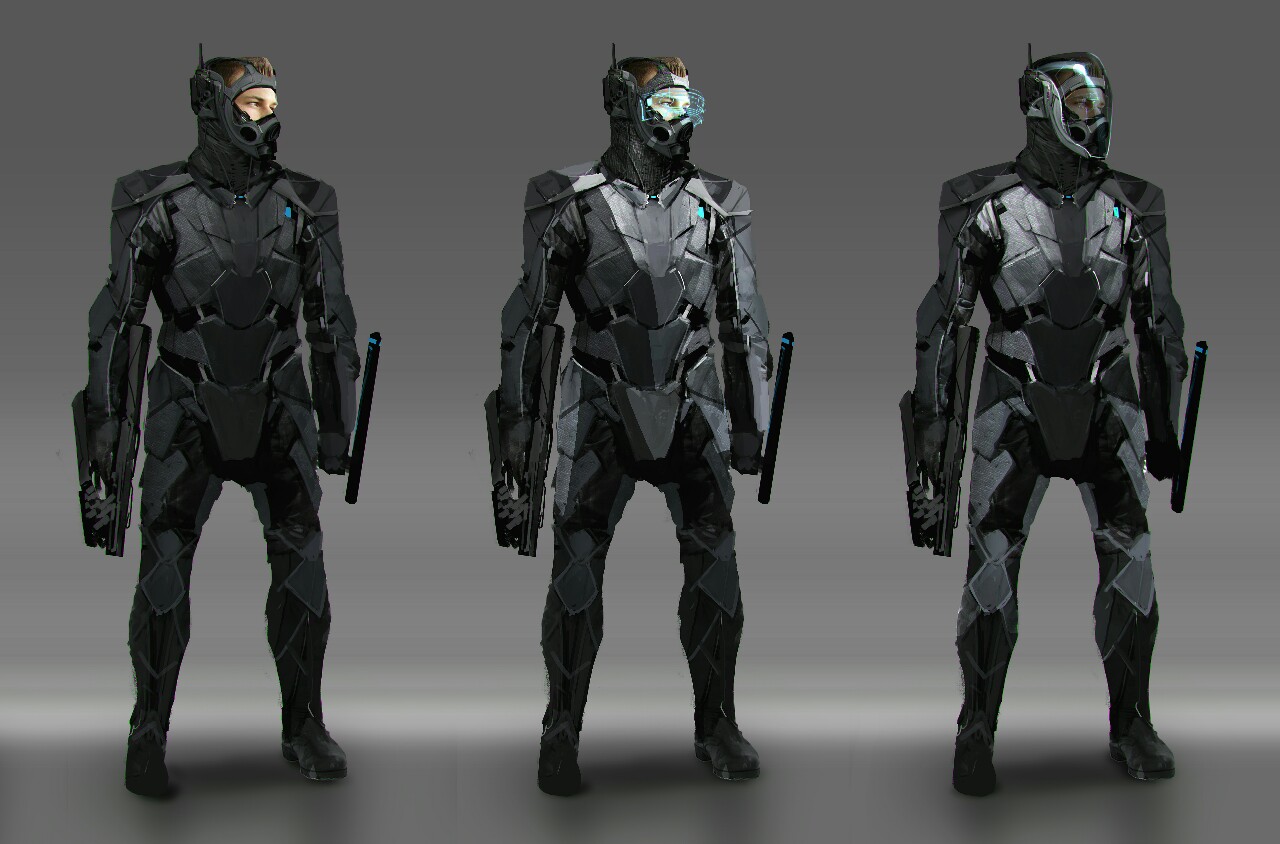 What do you think? Would you have liked to see some of these designs make it through to the final cut, or did they make the right choice with what they used? What would the movie have been like with the Juggernaut included? Let us know your thoughts in the comments below!
Source:
ComicBookMovie
Share

A would-be writer, who enjoys living the geek life and indulging in comics, cosplay, anime, and more. He hopes to one day have something created that other people can enjoy and review, but until then continues to work on various projects such as parodies and short stories.
@R_Pleasant
Previous Lex Luther Will Have Hair in New Superman Movie
Next Inside Story Behind the ‘Jupiter Ascending’ Delay