Get a sneak peek at this fun new book you can pre-order on Amazon, “Star Trek: Redshirt’s Little Book of Doom.” You can get yourself a copy for right around $13 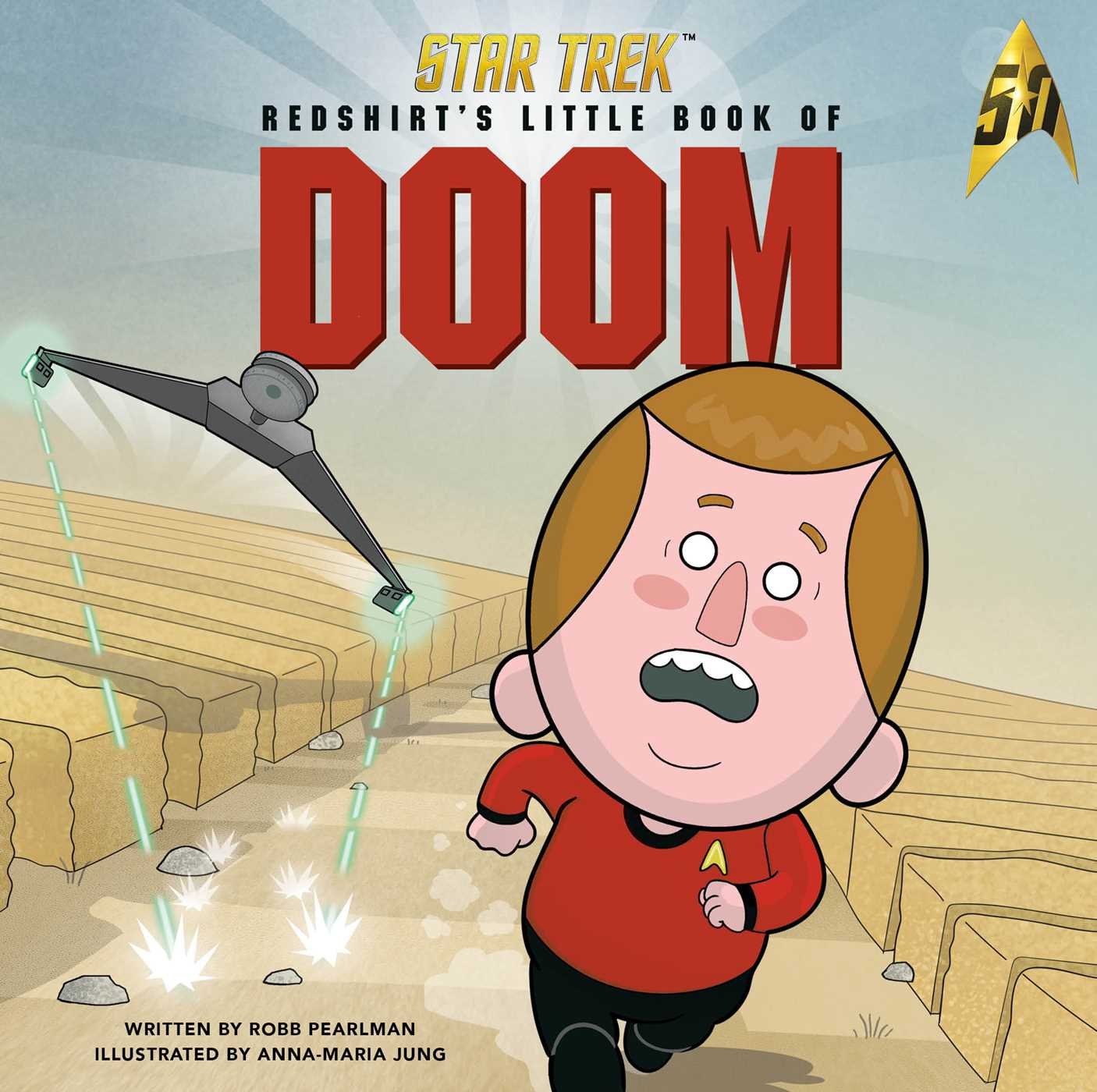 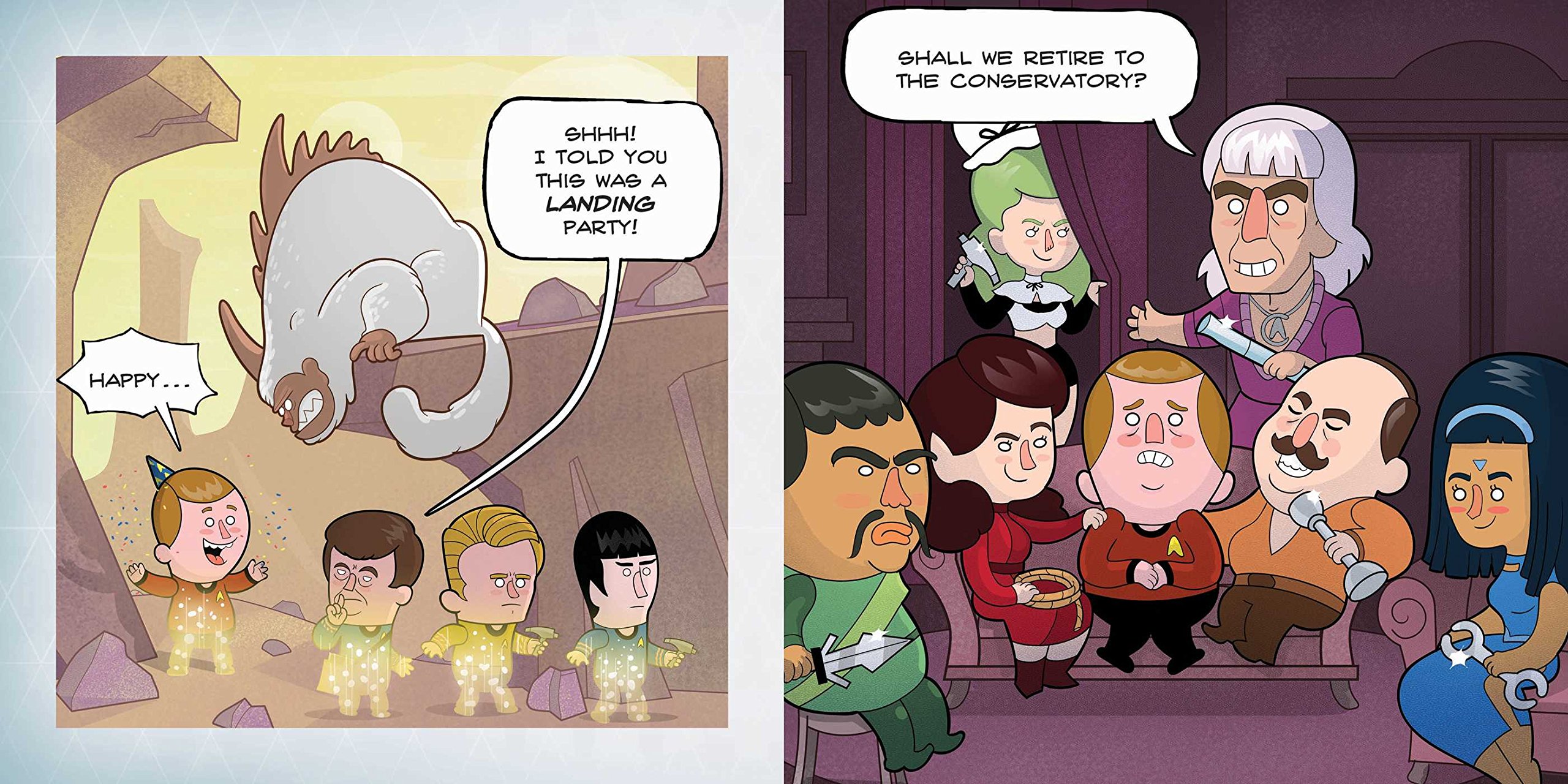 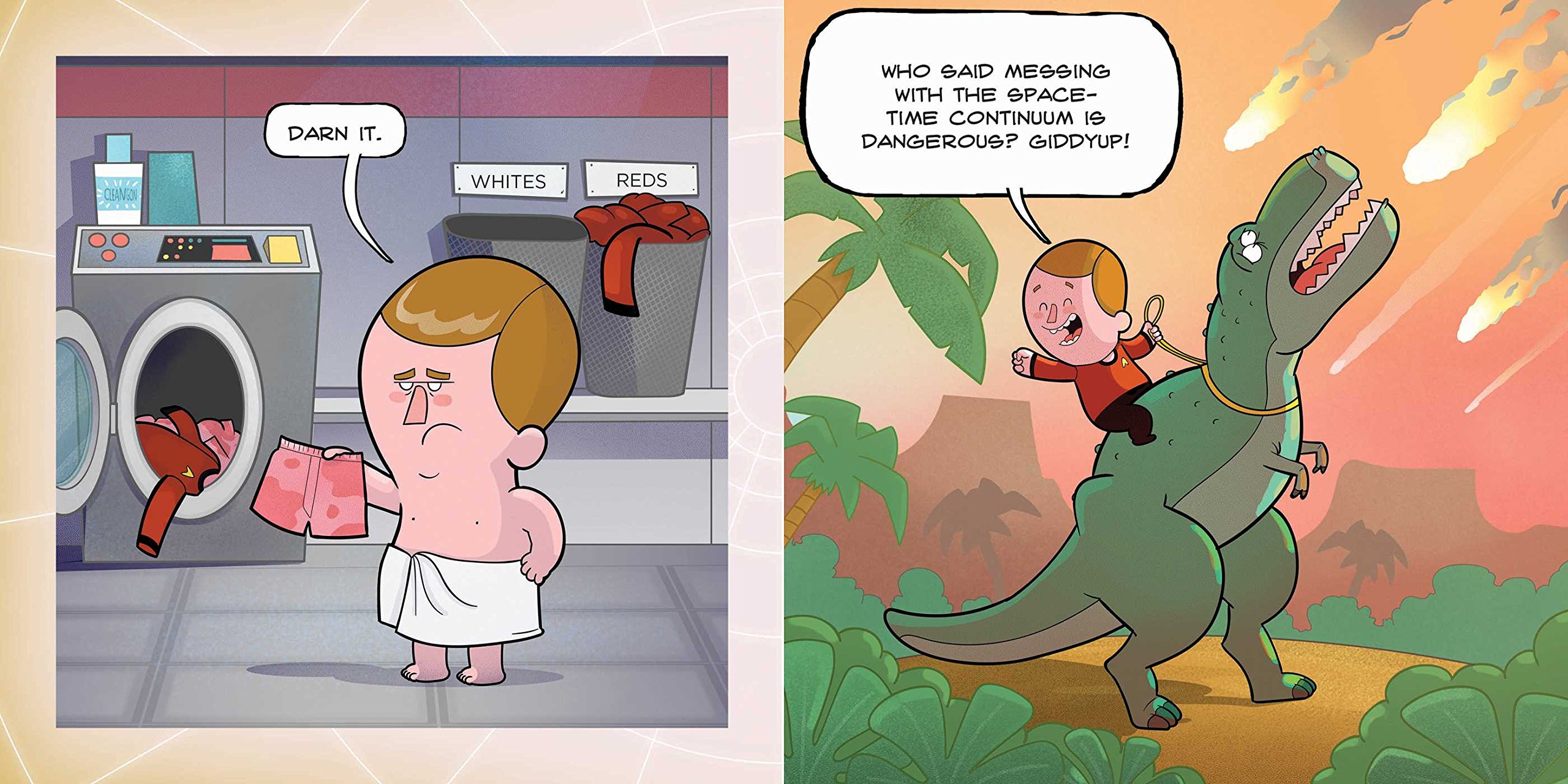 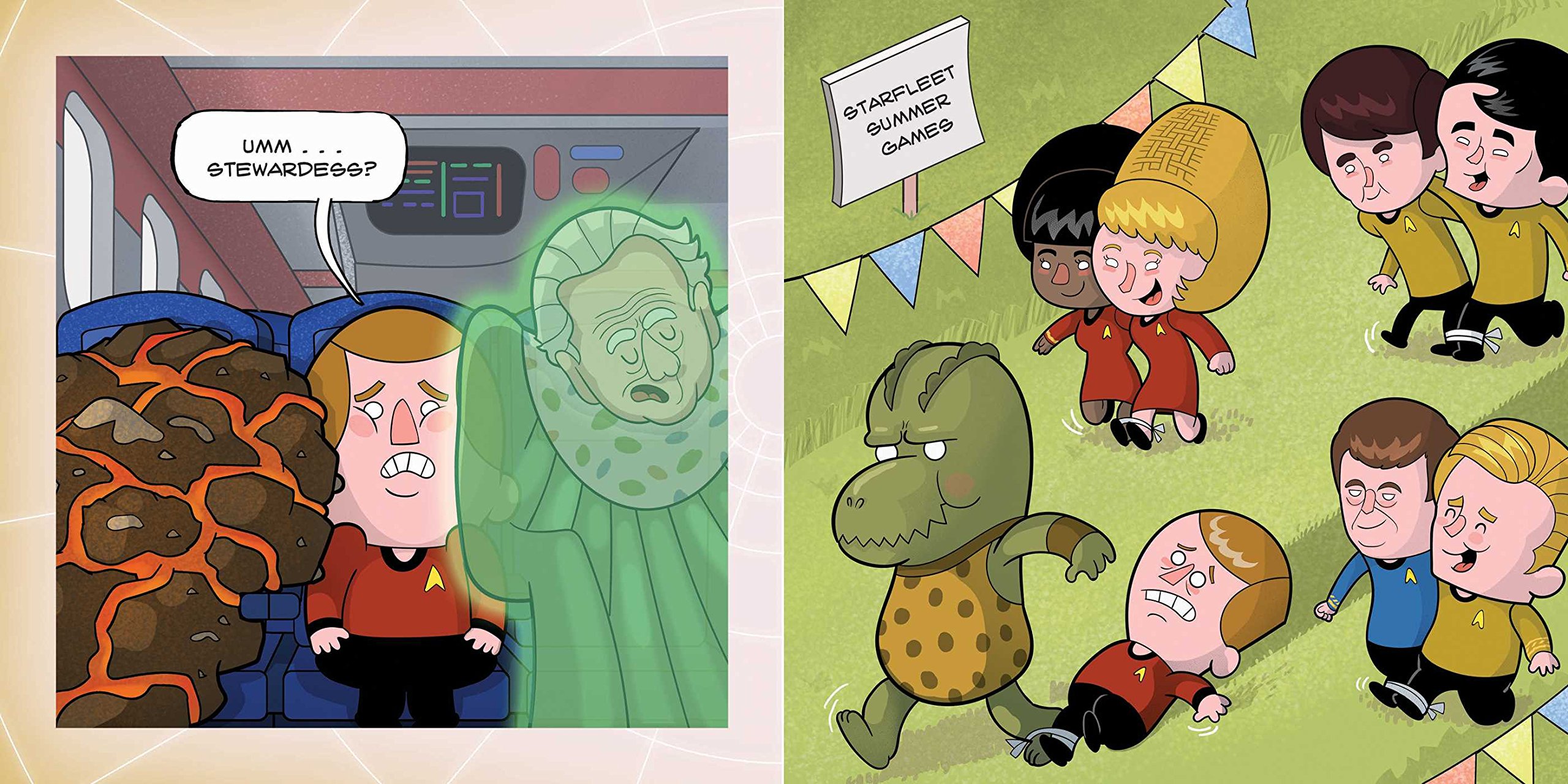 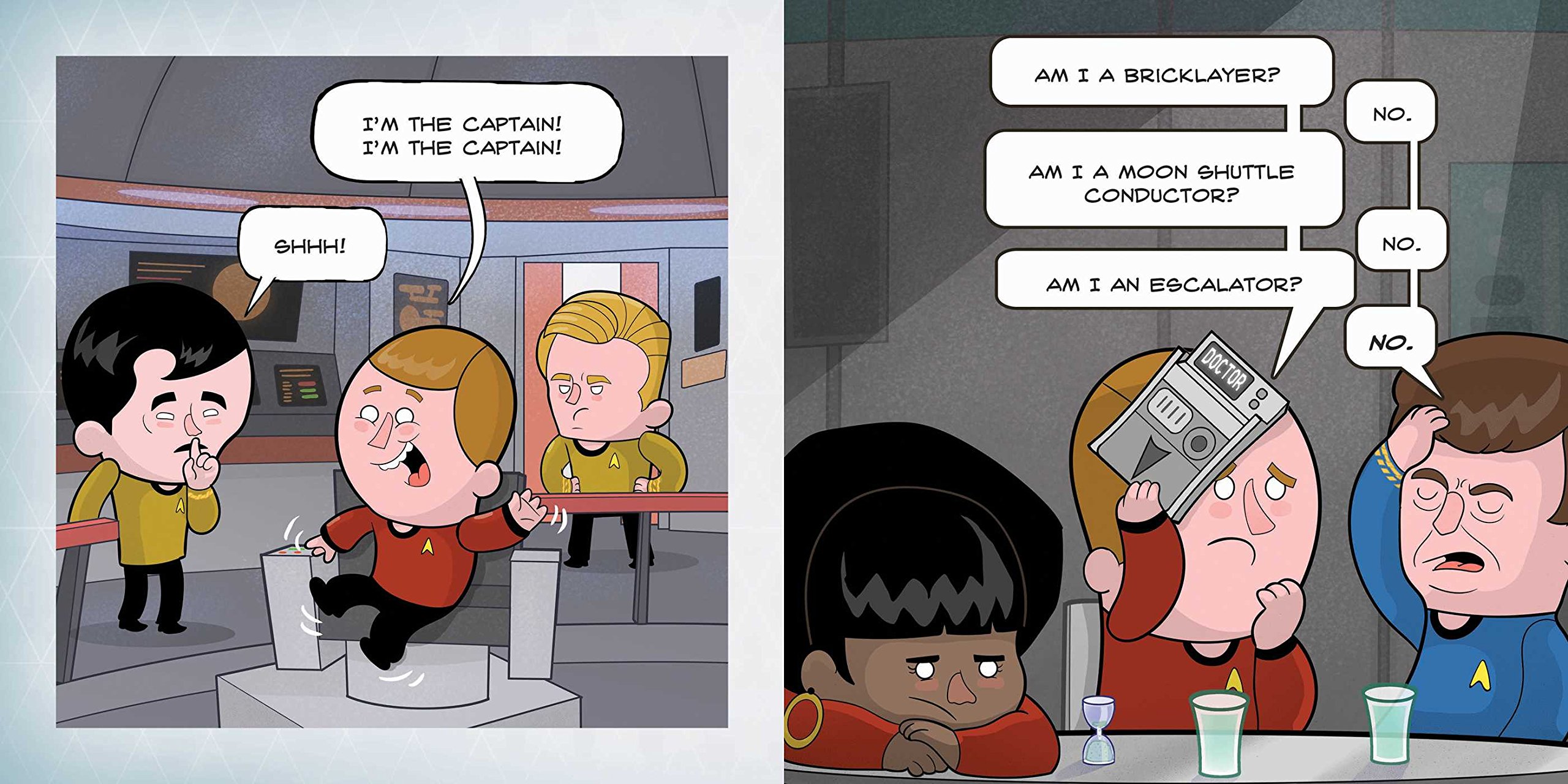 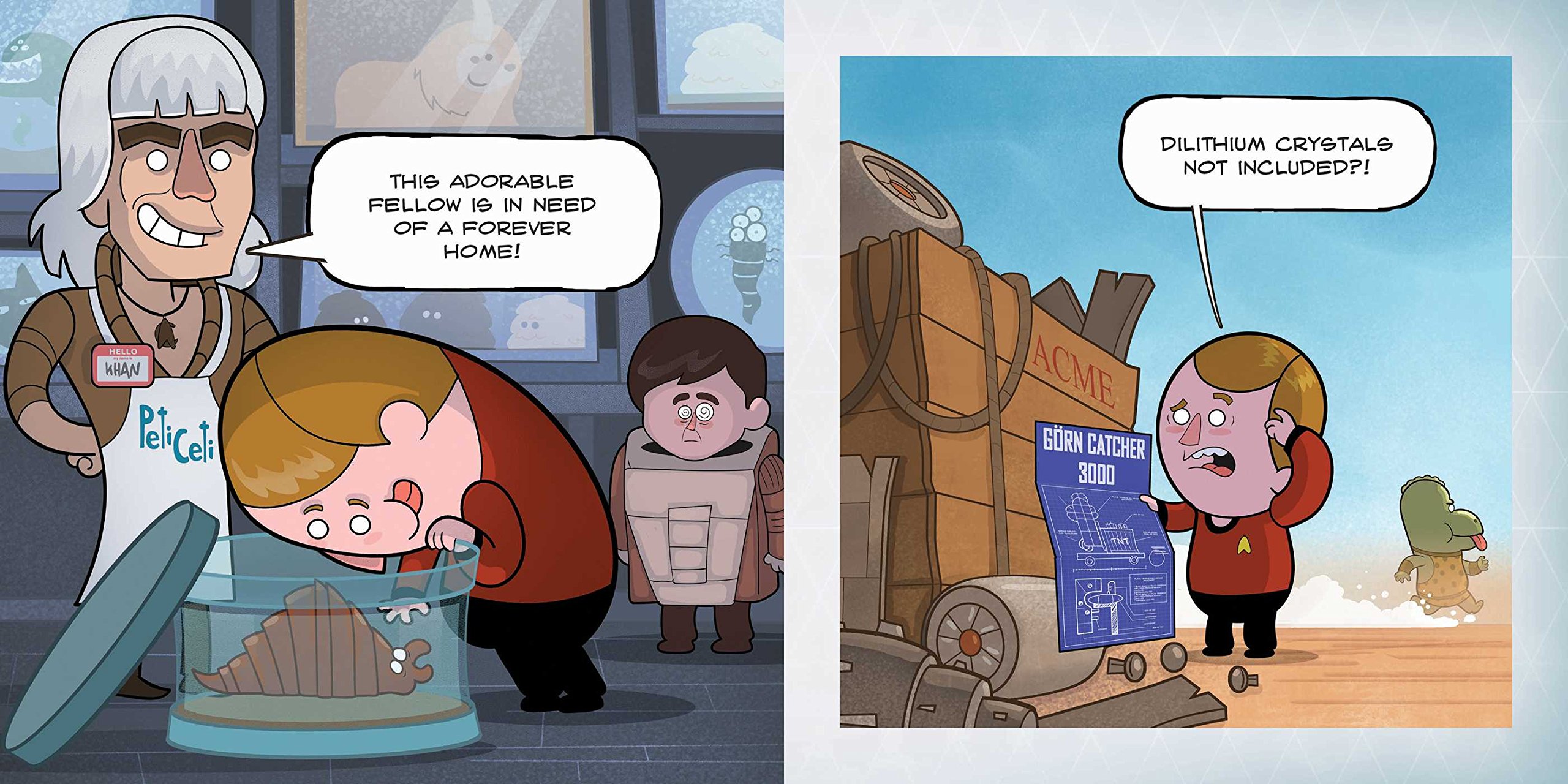 In the successful tradition of adult pop culture humor books like Stuck on Star Trek, A Very Klingon Christmas, and the author’s own Fun with Kirk and Spock, Star Trek: Redshirt’s Little Book of Doom casts a wry, satirical, and reverential eye on one of the most popular and well-loved television and film franchises of all time.

It’s common knowledge that if a Star Trek character is wearing a red shirt, chances are he’s going to die. But there are so many other ways red shirt–wearers can be humiliated. By mining the humorous depths of Star Trek‘s most popular in-jokes—that anyone wearing a red shirt is doomed—this book chronicles the many ways one Starfleet officer’s day can be ruined.

Poor Red Shirt just can’t catch a break. Whether he’s dealing with real-life problems we all face like accidentally mixing whites with colors or being stuck sitting behind a very tall Gorn in a movie theater or trying out a standup comedy routine in front of an audience of surly Klingons, our hapless hero faces a universe-sized number of obstacles.

Featuring hilarious illustrations and witty gags that both pop culture fans and Star Trek fans will adore, Star Trek: Redshirt’s Little Book of Doom is a fresh new take on one of the most beloved sci-fi sagas of all time.