Universal Studios Japan will be opening its new Attack on Titan attraction, ‘Attack on Titan The Real’ on Friday. Attack on Titan The Real is just one part of the ‘Universal Cool Japan‘ event which runs between January 23 and May 10. The attraction features a full-size, roughly 49-foot, Eren Titan, which according to the theme park is the first of its kind in the world. There is also a 46-foot female Titan. You can also see the scene with Eren’s mother in the first episode. The theme park will be selling ” selling Survey Corps cloaks, 3D Maneuver Gear bracelets, and cellar key pendants.” Along with the themed murchindse you wi also be able to get yourself some themed food as they are, “serving “Survey Corps’ expeditionary rations” with bacon, a potato, black tea-flavored bread, and soup (for leaders) or just a potato, bread, and soup (general issue for regular soldiers).” and “company black tea and colossal Titan mousse, complete with a blade.” Check out some images and video of the attraction below: 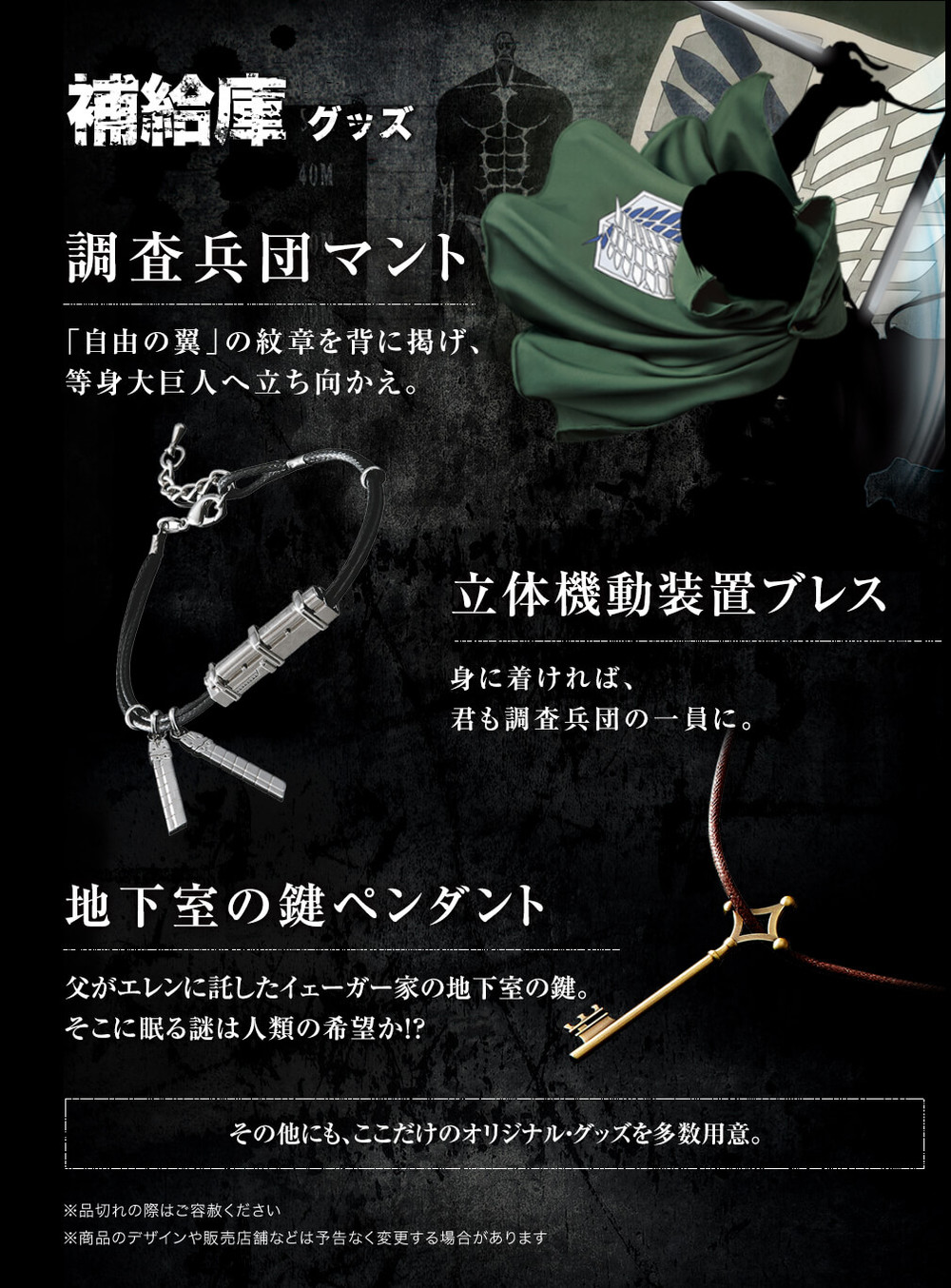 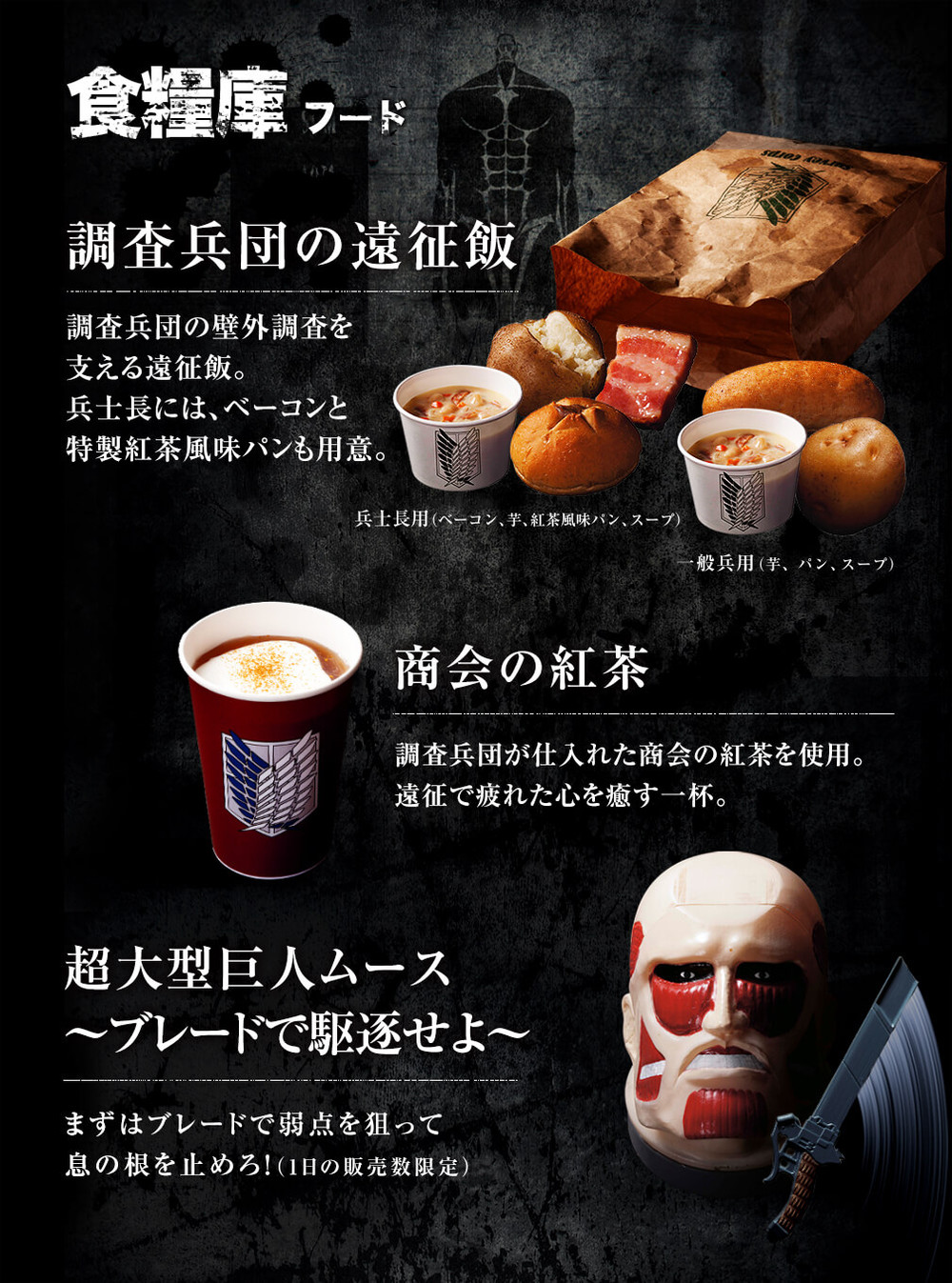 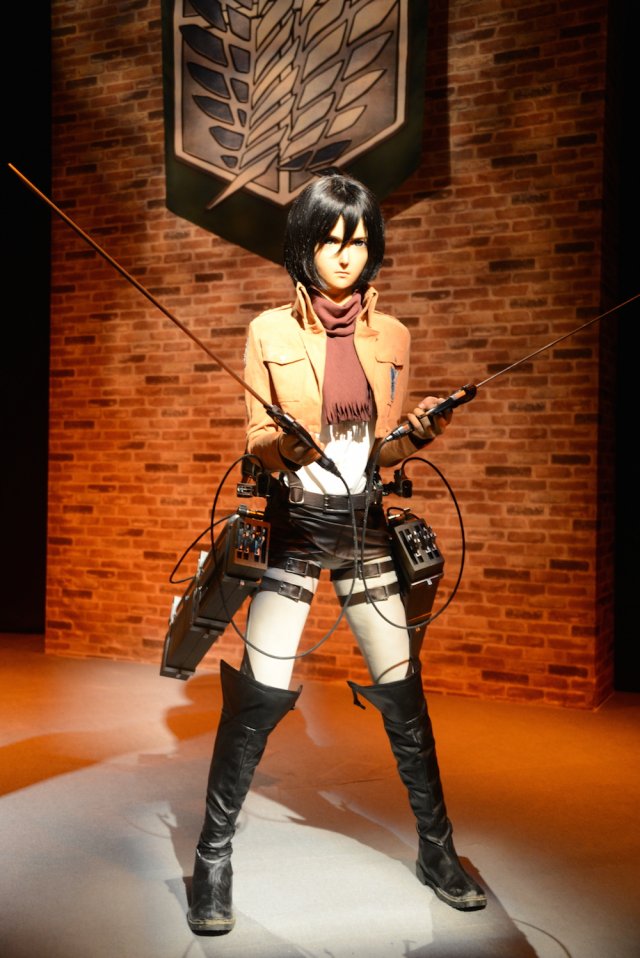 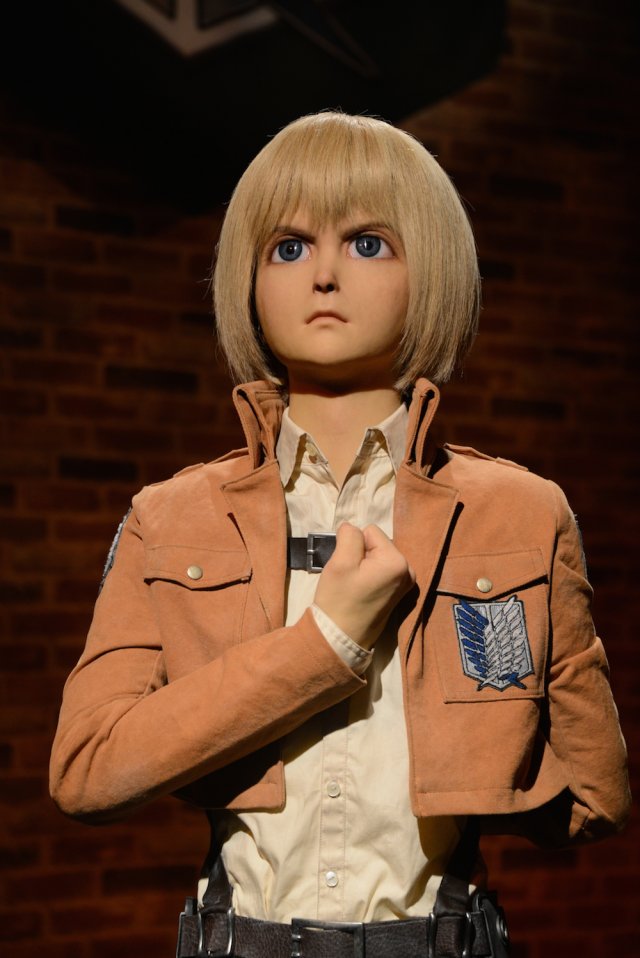 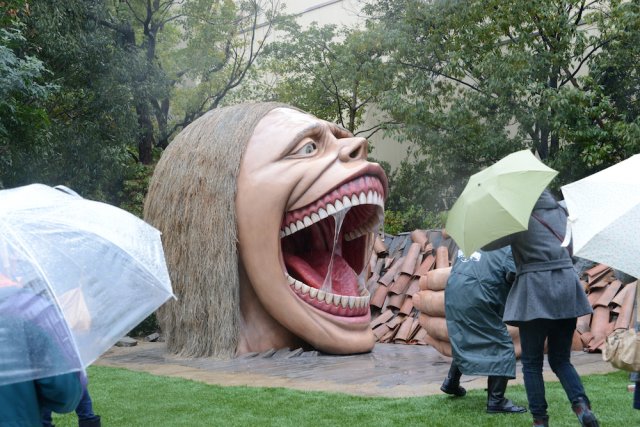