Culture: ‘World of Warcraft: The Official Cookbook’ Is Coming

World of Warcraft: The Official Cookbook is coming this October. This new cookbook comes from the author Chelsea Monroe-Cassel, who you might know from previous geek cookbooks such as The Shire Cookbook or A Feast of Ice and Fire: The Official Game of Thrones Companion Cookbook. The book appears to retail for around $30 (Amazon lists it at $21.47 and Simon and Sschuster list it at $35)

Prepare a feast fit for a warchief with World of Warcraft: The Official Cookbook, a delicious compendium of recipes inspired by Blizzard Entertainment’s hit online game.

Revitalize your raid group with Azeroth’s most scrumptious treats. Featuring recipes for Horde and Alliance favorites such as Dirge’s Kickin’ Chimaerok Chops and fresh loaves of Mulgore Spice Bread, World of Warcraft: The Official Cookbook teaches you how to conjure up a fantastical menu of foods inspired by Blizzard Entertainment’s beloved massively multiplayer online role-playing game. The book’s vast and varied selection of colorful recipes offers something for everyone, whether you’re an apprentice cook or a master chef, a plant-loving druid or an orc hankering after Beer Basted Boar Ribs. This tome of exquisite delicacies also includes a few tasty recipes for brew, including Greatfather’s Winter Ale, Junglevine Wine, and Winter Veil Egg Nog. 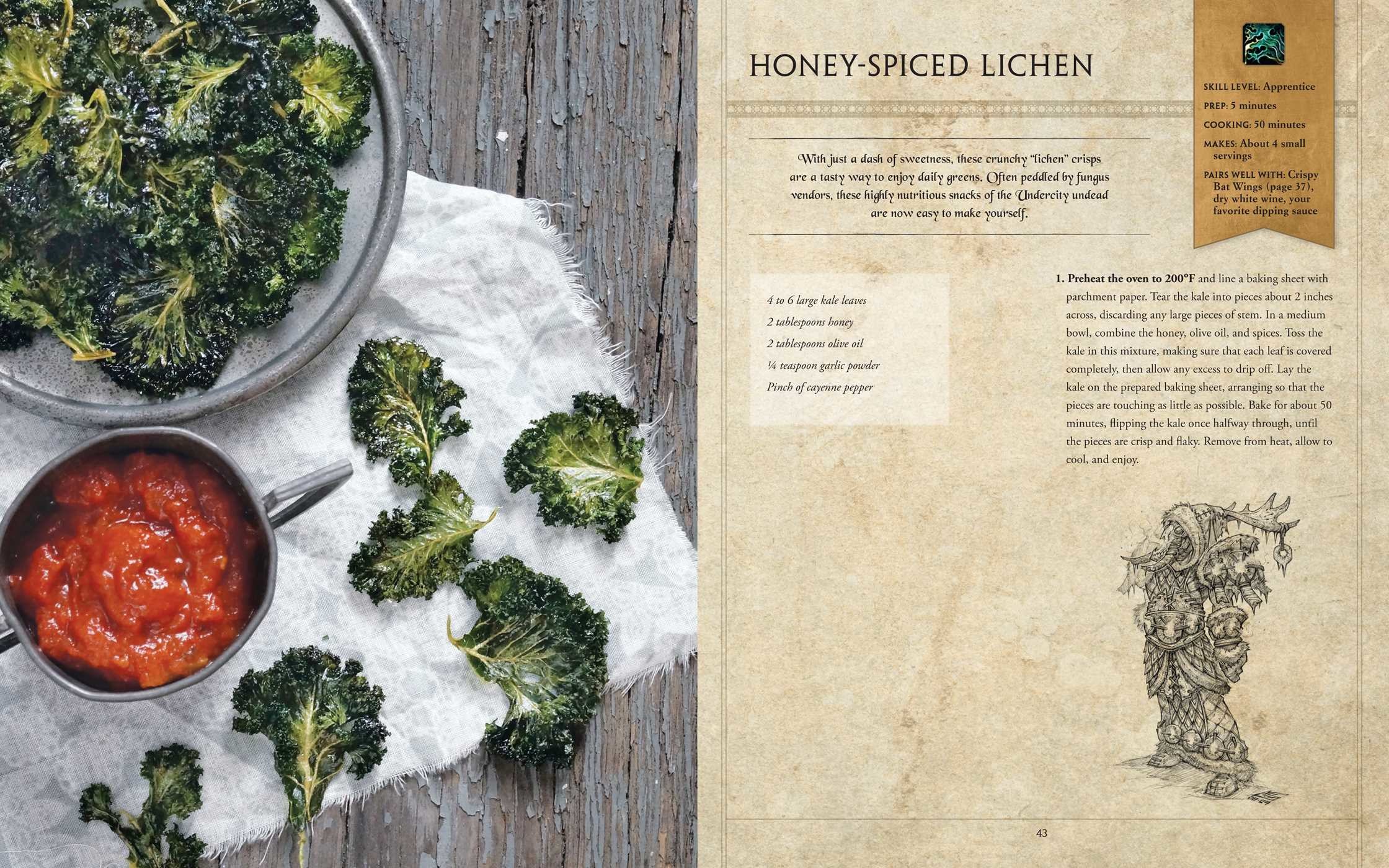 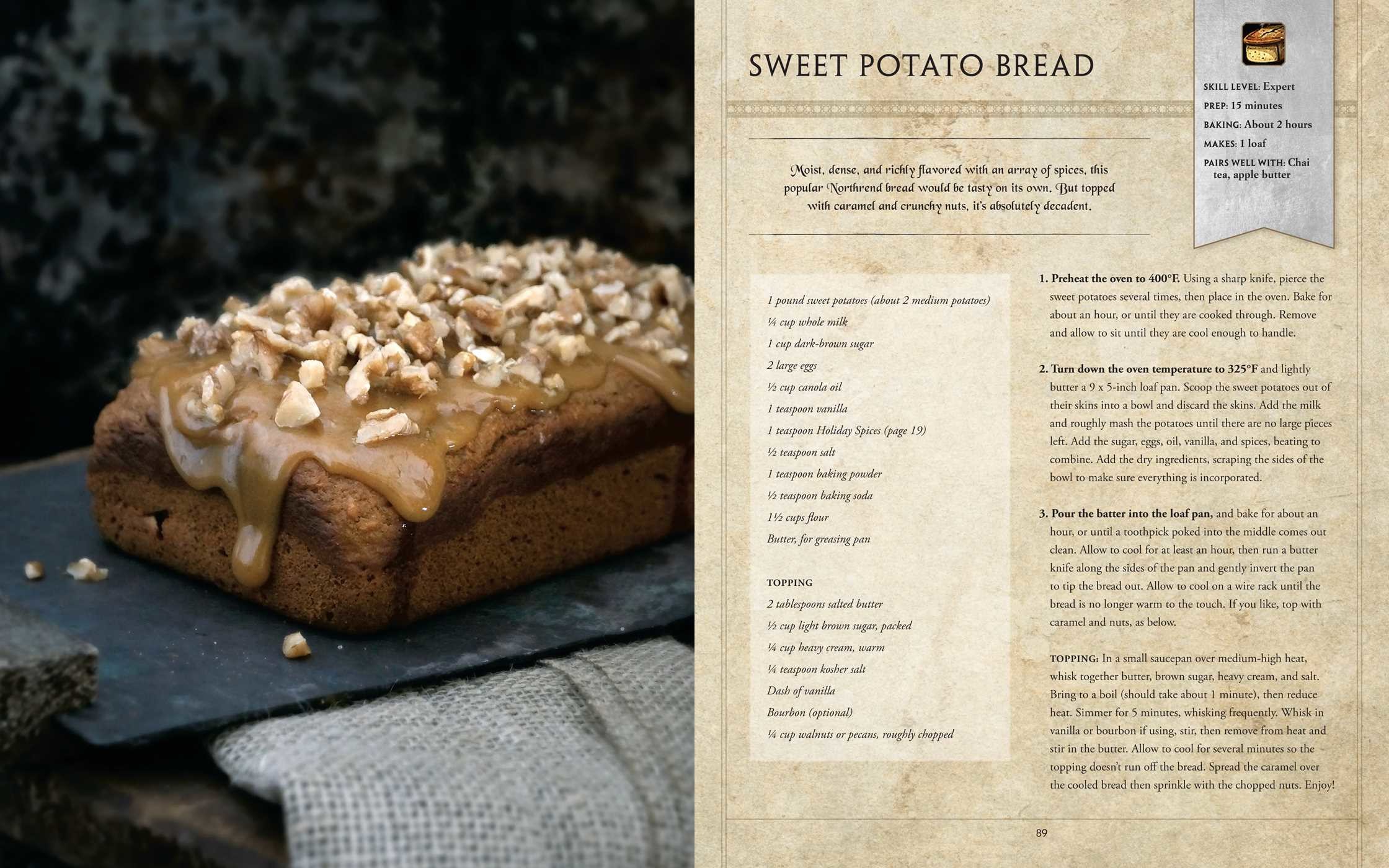 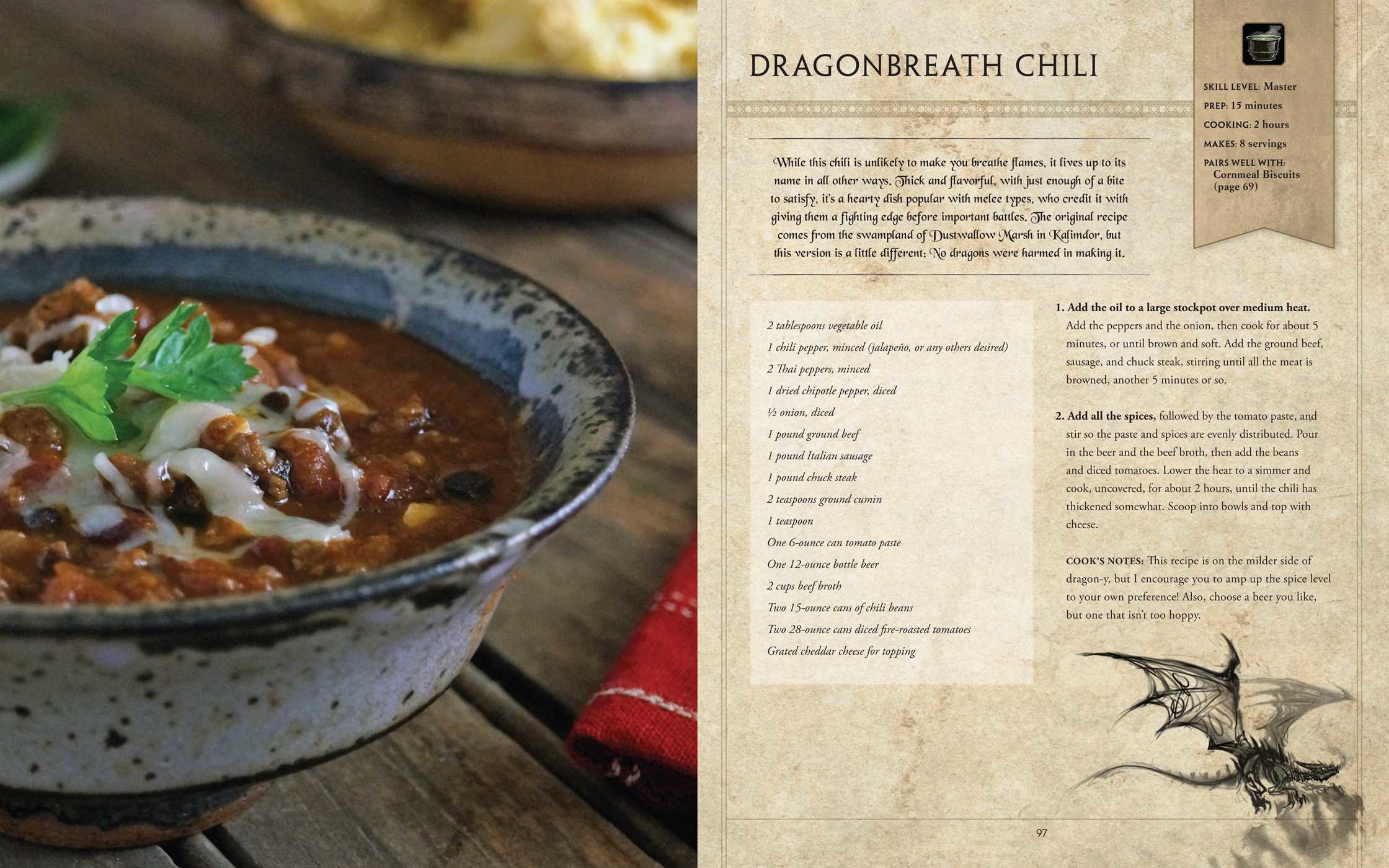 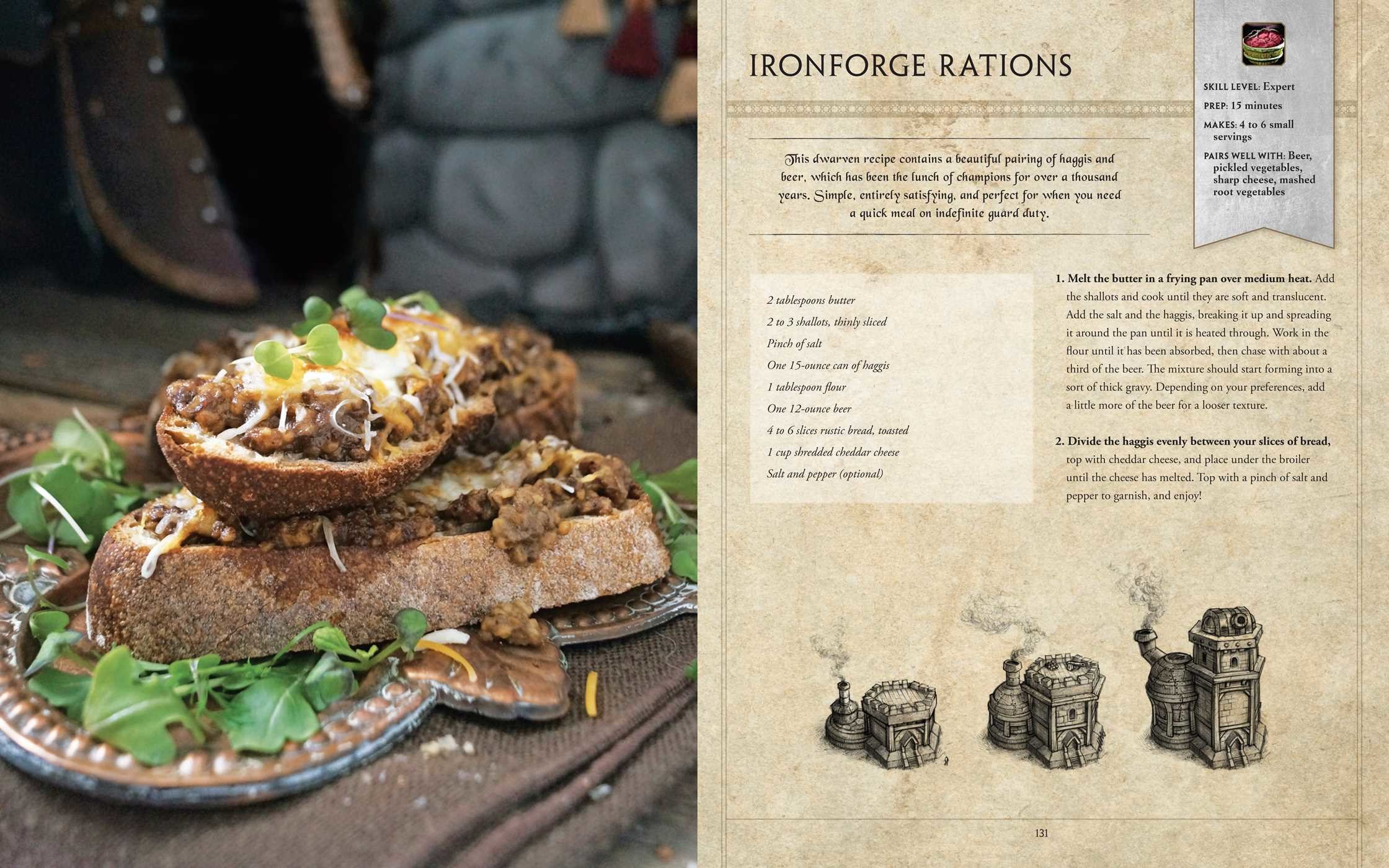 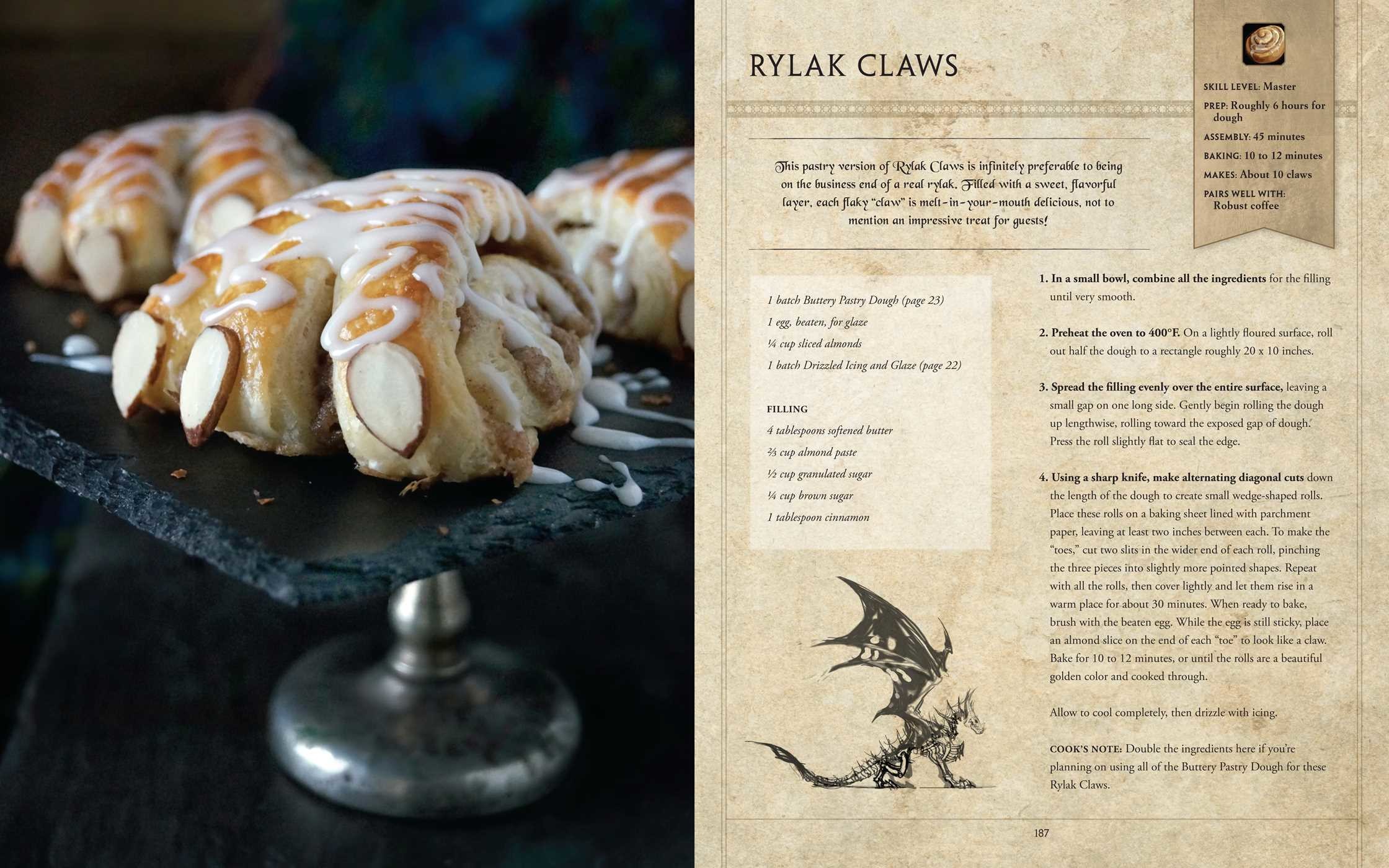 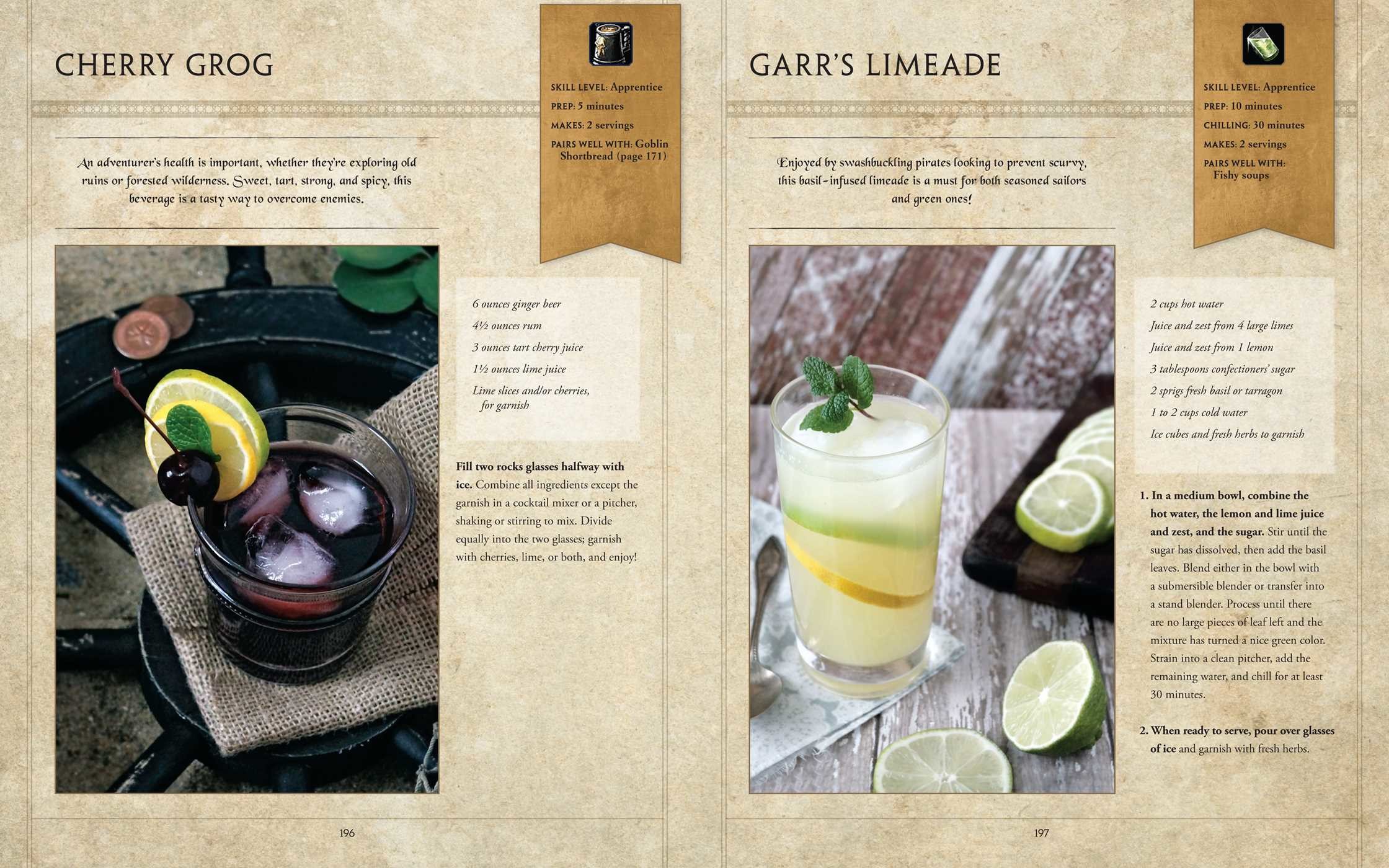