Watch episode 1 of this awesome Zelda anime Kickstarter project called Zeldamotion. Zeldamotion is based of the A Link To The Past manga. There plan is to create 1.5 hours of video, 12 – 8 minute episodes, telling the whole story.

The anime will feature some great voice talent: 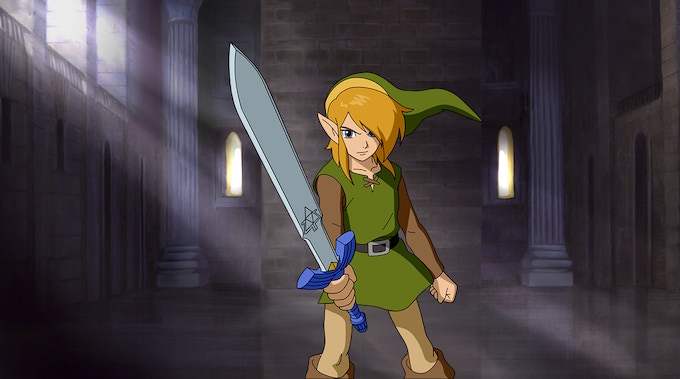 The story line is:

The land of Hyrule has been overtaken by the cunning wizard Agahnim, who is sacrificing the descendants of the seven sages in order to unleash a great and powerful evil from another world. Princess Zelda, the last remaining descendant, is captured, and uses her divine abilities to call out for the Hero of Legend to rescue her, and stop Agahnim from releasing the cataclysmic monstrosity that awaits beyond the Seal of the Seven Sages.

You can learn more on the Kickstarter page here.