Watch episode one of the prelude for Machinima’s animated Transformers: Combiner Wars.

Optimus Prime, the former leader of the Autobots, reflects on the great war and how it finally ended with a duel between him and the mighty Megatron.
Prelude to Transformers: Combiner Wars – Victorion: July 5
Victorion, a Combiner born from the magic of the ‘Enigma of Combination’, describes her anger with this new state of affairs and proclaims her intention to save the Transformers galaxy from the chaos created in the aftermath of disbanding the Autobots and Decepticons.
Prelude to Transformers: Combiner Wars – Starscream: July 12

Starscream, no longer the villain we once knew him as, is now a member of a great ‘Council’ along with The Mistress of Flame from the planet Caminus and Rodimus Prime. The burden of responsibility is heavy on the three due to the destruction and loss of life from the ongoing Combiner Wars.
Prelude to Transformers: Combiner Wars – Windblade: July 19

Windblade, once an official ‘City Speaker’ to the gigantic ‘Titans’ is tired of the bureaucratic non-action of the Council, who seem to sit idly while her people and her cities on Caminus perish. She decides that the only way to end the Combiner Wars is to take matters into her own vengeful hands.
Transformers: Combiner Wars series launch: August 2

US fans: Watch the series exclusively on go90: http://bit.ly/Transformers_CW
International fans: Details on where to watch are come soon! 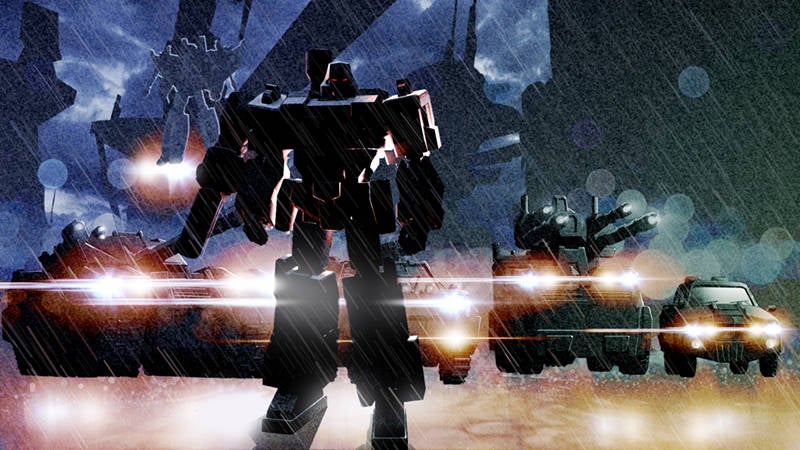 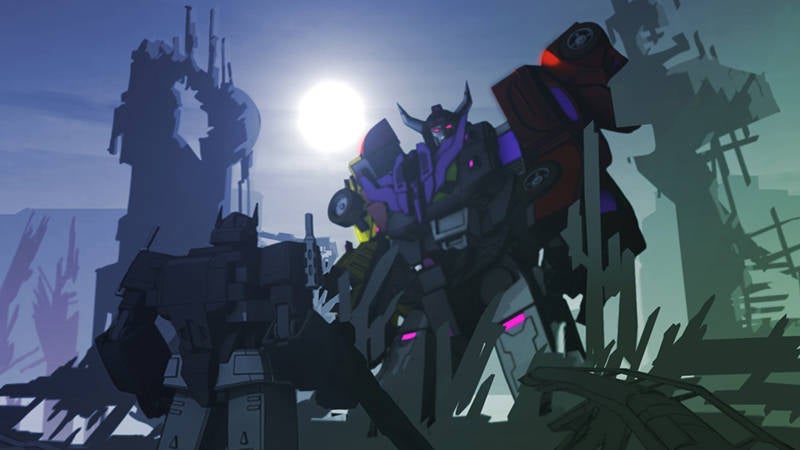 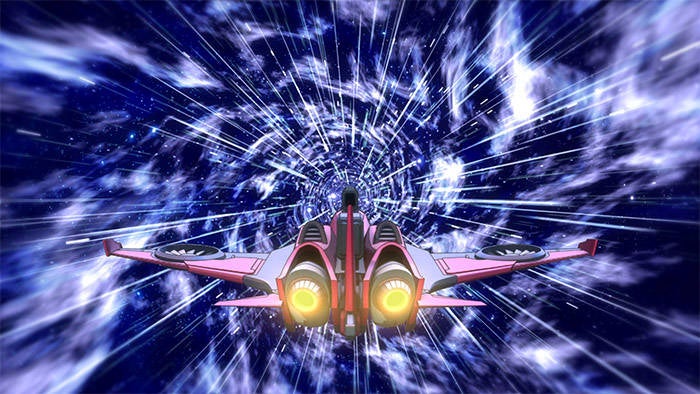 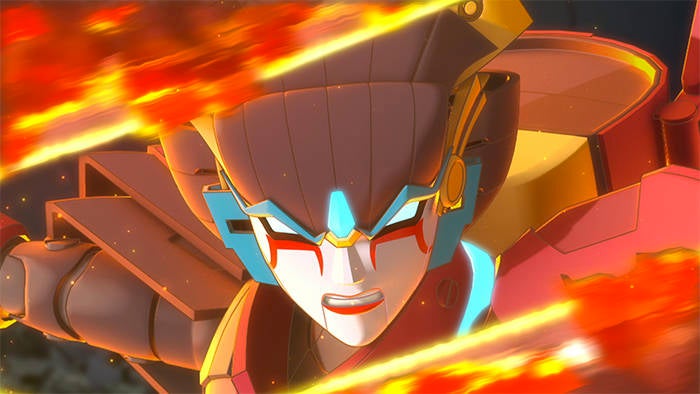 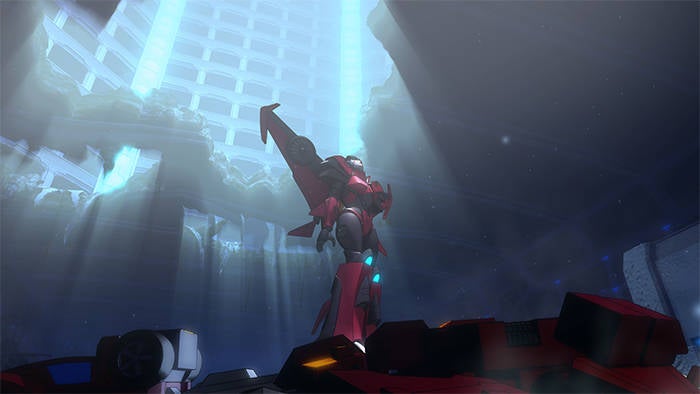 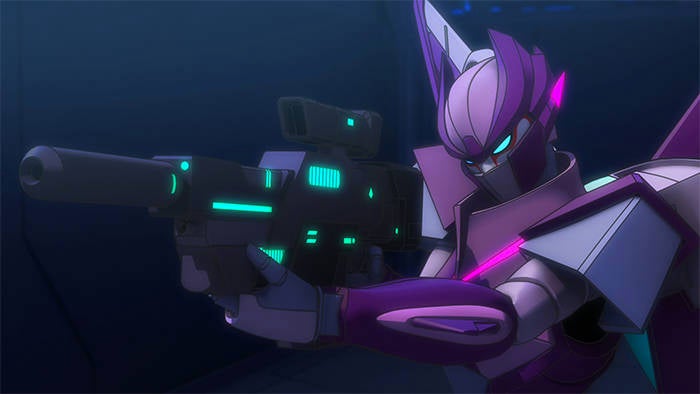 Just another G33k out in the verse having fun and helping spread g33k news and culture everywhere!!
@@jereslack
Previous Comics: You Can Stop Freaking Out About Captain HYDRA Now
Next Film: New Star Trek Beyond TV Spots