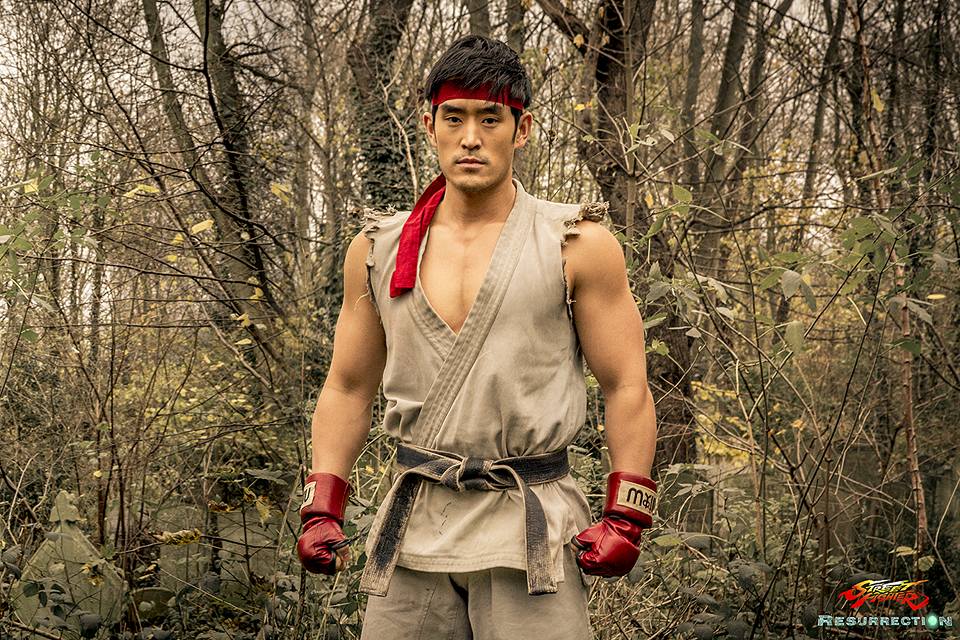 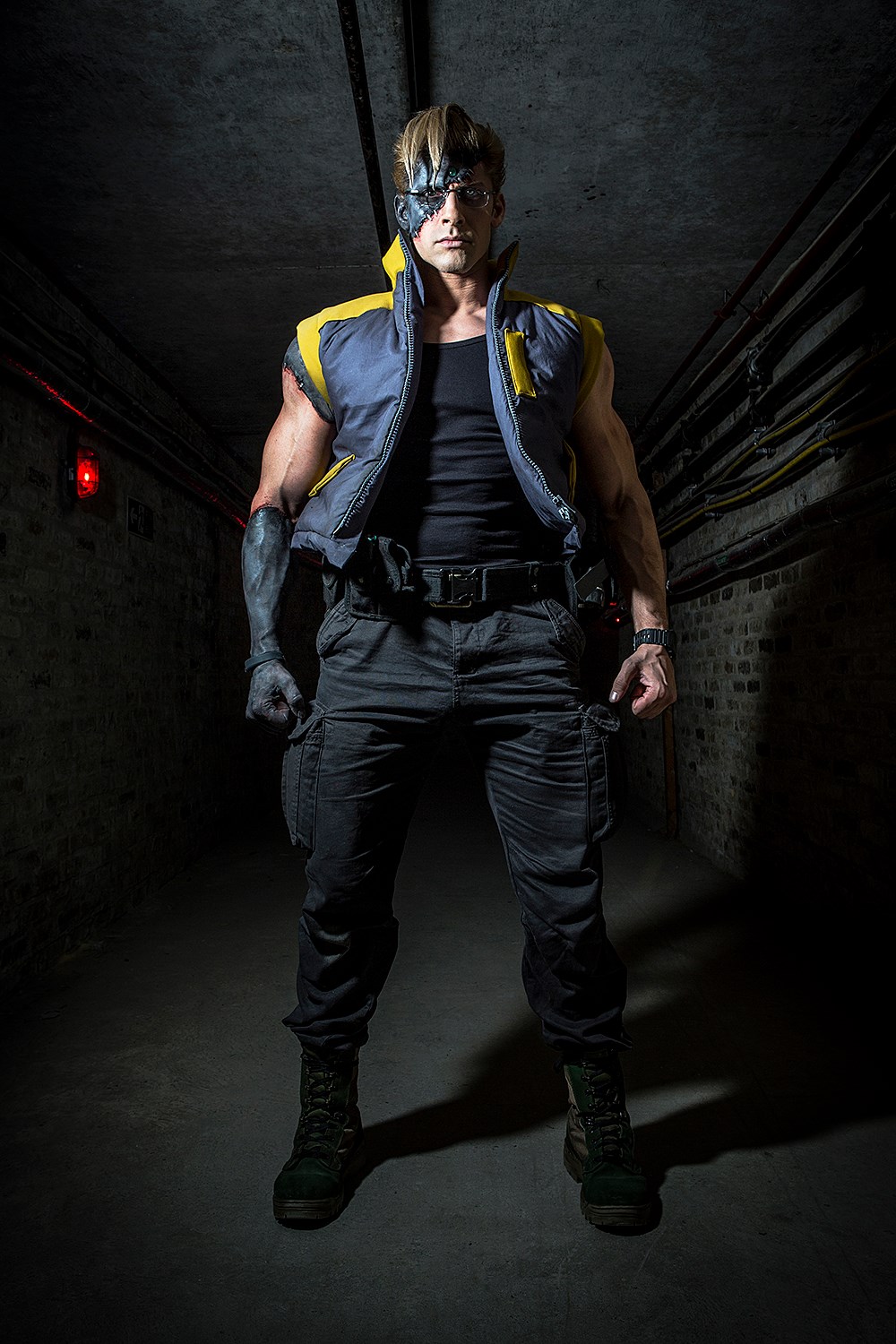 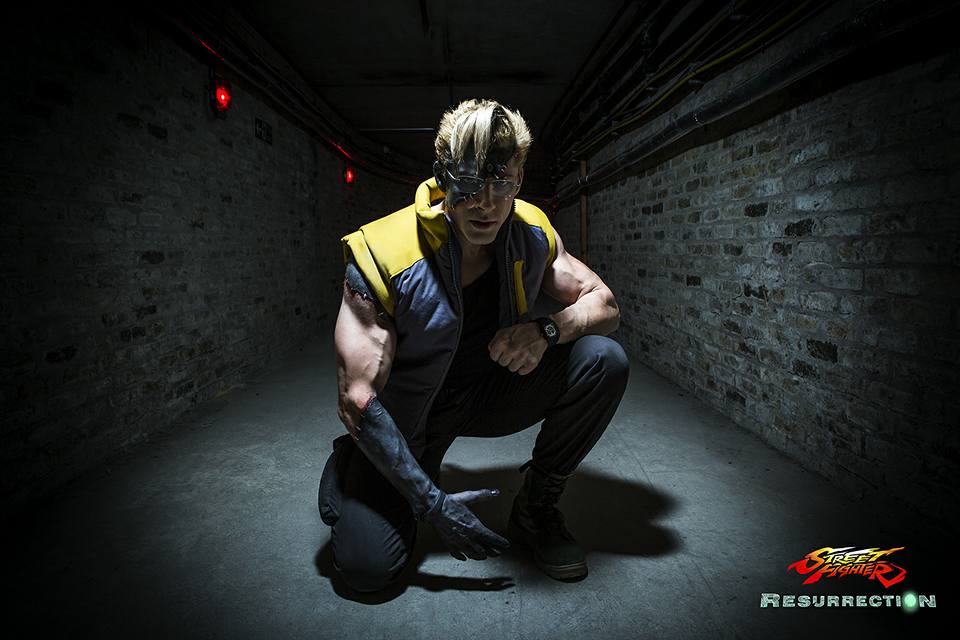 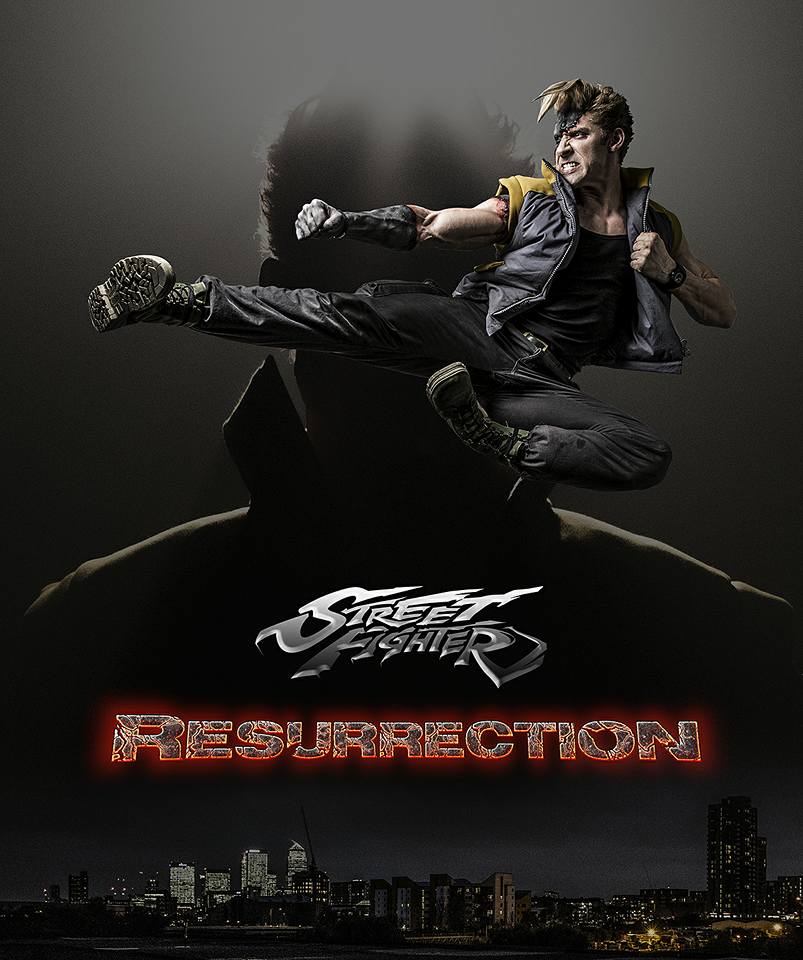 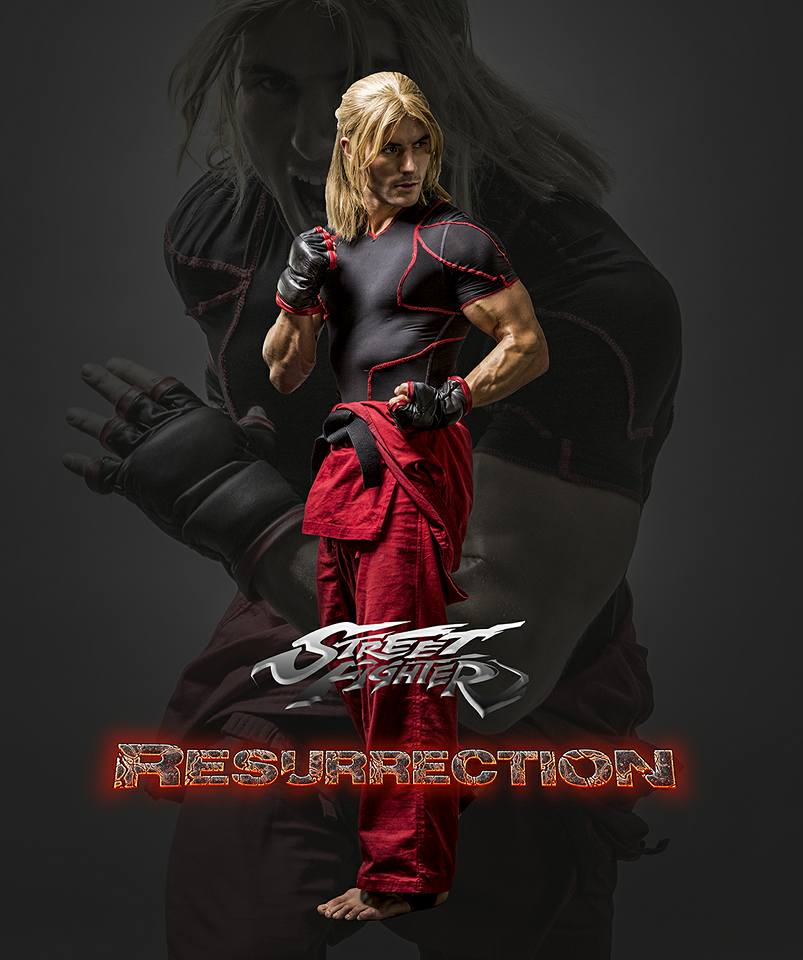 The pictures have been released on Facebook over the last month.

The staff, who also produced the Street Fighter: Assassin’s Fist live-action series, is aiming for this spring for the new series. Principal photography ended on December 15.

Just another G33k out in the verse having fun and helping spread g33k news and culture everywhere!!
@@jereslack
Previous Film: First & Second Episode Synopsis For Season 2 Of Marvel’s Agent Carter
Next Film: Brad & Janet Have Been Cast In Upcoming The Rocky Horror Picture Show TV Remake