If you are like us then you are a fan of the classic board game Clue, and will be excited for this new Star Wars version from Hasbro. 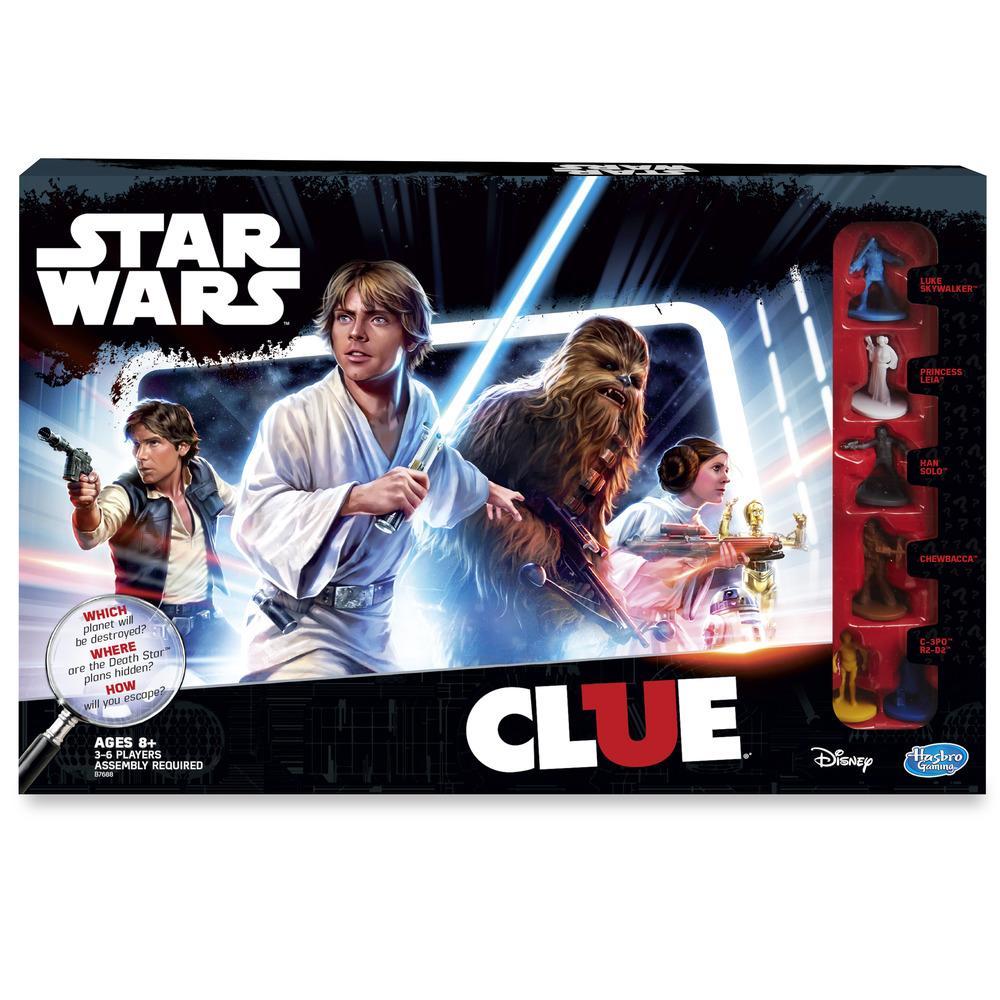 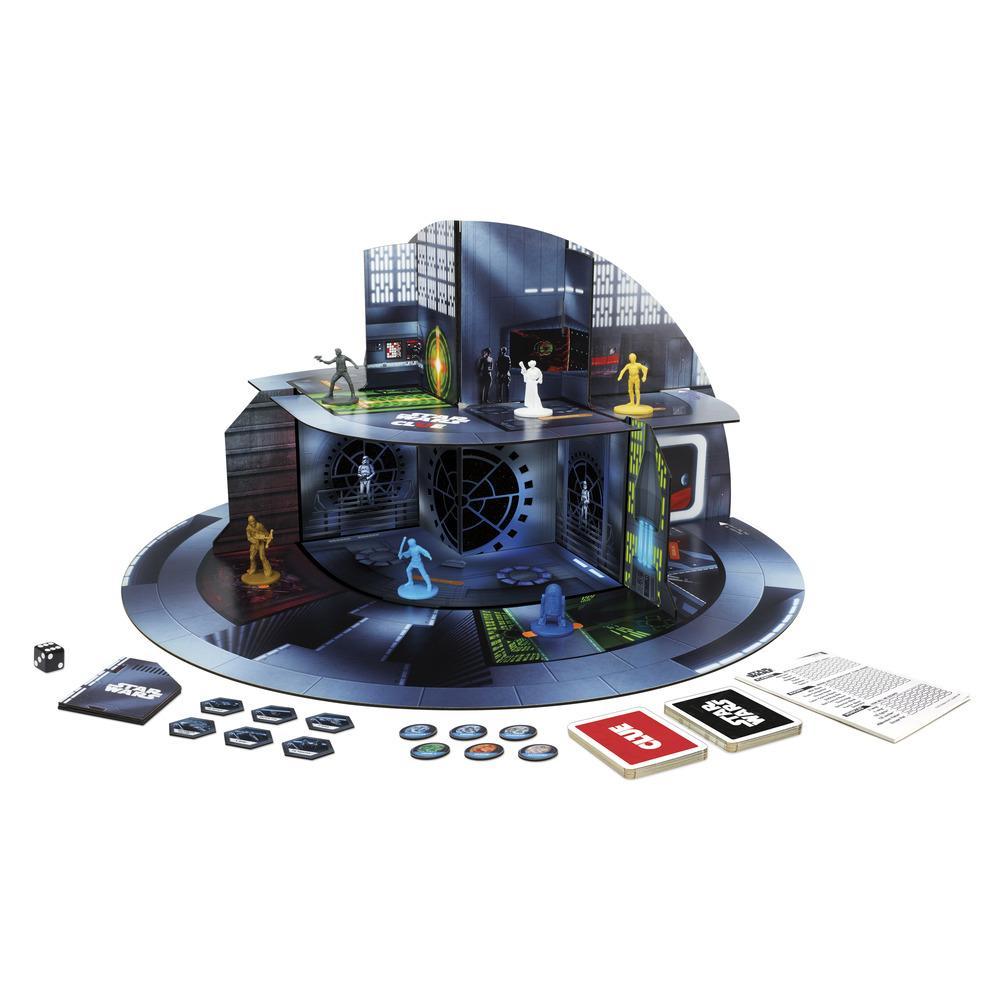 It’s the Clue game transported to the world of Star Wars. In this game, it’s a period of civil war, and players have managed to sneak onto the Empire’s ultimate weapon, the Death Star! Be the first player to find out which planet Darth Vader plans to destroy next, which room the Death Star plans are hidden in, and which vehicle is the correct escape vehicle. The cards revealing the correct planet, room, and vehicle are placed in the mission folder at the beginning of the game — no one sees what these are until the end. The player who correctly identifies what’s in the folder wins!

• Play as Luke, Leia, Han, Chewbacca, R2-D2, or C-3PO
• Save the Galaxy from destruction by the Empire
• Figure out Darth Vader’s next target
• Find the secret plans to the Death Star
• Steal the correct vehicle to escape

Game Should be arriving to stores soon.

Just another G33k out in the verse having fun and helping spread g33k news and culture everywhere!!
@@jereslack
Previous Game: Official ‘Labyrinth’ Board Game Is In Stock
Next Culture: Zelda Real Escape Coming To U.S.