The artist known as Prince has died … TMZ has learned. He was 57.

Multiple sources connected to the singer confirmed he had passed.

Prince is fondly remembered for his work on the 1989 Batman movie soundtrack where he contributed several hit tracks.

The singer — full name Prince Rogers Nelson — had a medical emergency on April 15th that forced his private jet to make an emergency landing in Illinois. But he appeared at a concert the next day to assure his fans he was okay. His people told TMZ he was battling the flu. 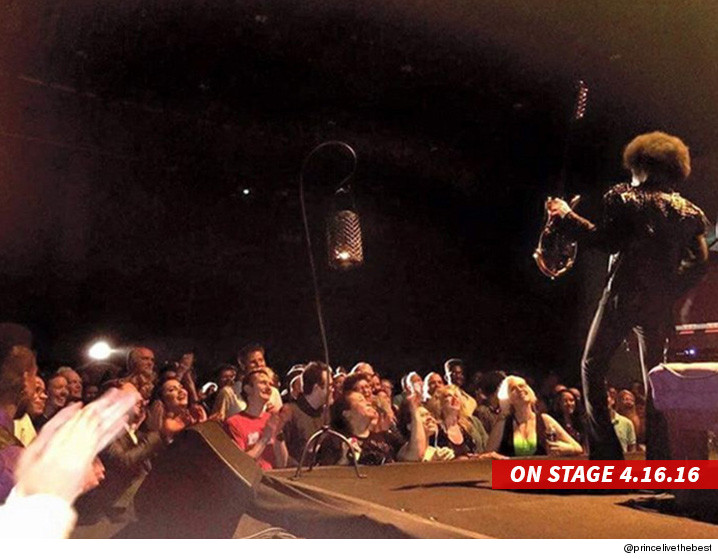 Prior to his most recent appearance however, Prince had cancelled two shows due to health concerns.

Prince became an international superstar in 1982 after his breakthrough album “1999.”

He went on to churn out a ton of hits — and racking up 7 Grammys in the process. He also performed at the Super Bowl in 2007 … in one of the greatest live performances of all time.

He also sold more than 100 million records during his career … and the Academy Award for Best Original Song Score for Purple Rain in 1985.

Prince was married two times — the first time to his backup dancer Mayte Garcia. They split in 2000. He then married Manuela Testolini … but they split in 2006.