Sports: XFL Is Returning In 2020 & We Have Your Highlights

Today the announcement was made by Alpha Entertainment, XFL IS coming back in 2020.

Be sure to jump ahead in the video too -25:50 to the start of the press conference

In the announcement, there was lots of information on what to expect, here are some of the highlights and expectation of what we can look forward to:

What would you do?

Do you want to get rid of half-time or fewer commercial breaks?

Multiplatform viewing, a combination of any number of form of presentation

As far as quality of play; The will have 2 years to get everything worked out and get the “ball” rolling, unlike the first time when I feel it was rushed.

WWE and XFL are two separate entities. They have no crossover of talent from the WWE to the XFL or vice versa. TXFLxfl will be hiring experienced football execs to run things and Vince will handle the WWE.

As a single entity, without a franchise model, the league will own all 8 yet to be named teams. As of right now, every city is still a potential place for an XFL team.

For the jerseys they are not sure if they will be putting nicknames on the back of jerseys ie: Rod “He Hate Me” Smart. I personly hope they bring back the option. 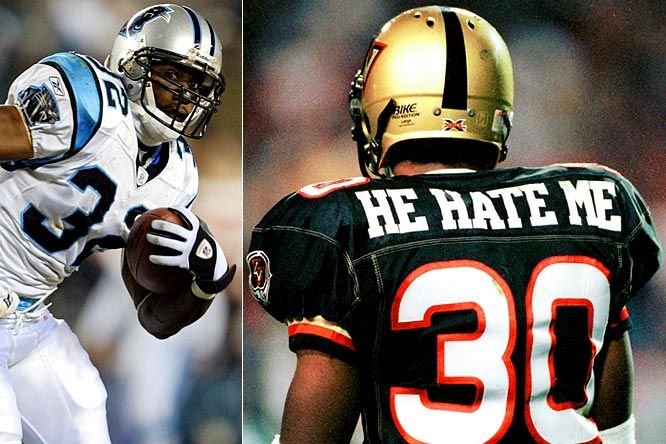 I like the idea of bringing back the XFL, even if it does flop again, hopefully at least some new safety standards that can be incorporated into other leagues.