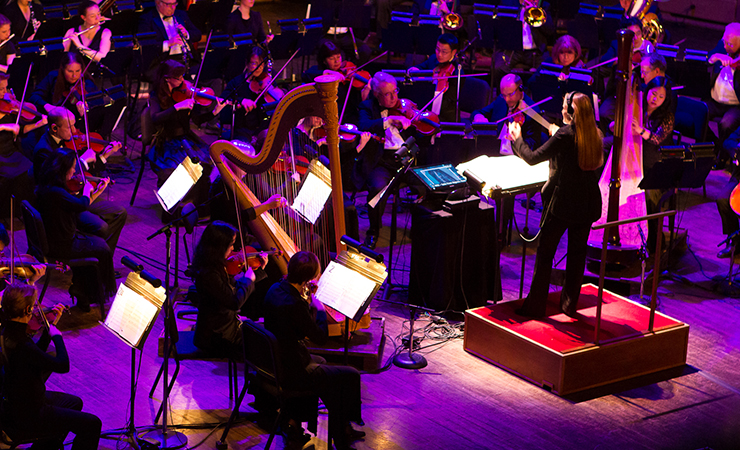 REDMOND, Wash. – March 23, 2015 – “The Legend of Zelda: Symphony of the Goddesses” concert series has announced new tour dates for the U.S. and Europe for the 2015 worldwide tour of “Master Quest.” Due to popular demand, a New York tour date has been announced at Barclays Center which will feature a special event at the Nintendo World store in New York City, as well as other cities in the Mid-Atlantic and Midwest regions of the U.S. and additional locations in Europe.

Featuring brand new music and visuals, including pieces from the recently remastered The Legend of Zelda: Majora’s Mask 3D and the addition of The Legend of Zelda: A Link Between Worlds, the concert series will maintain the beloved experience fans have come to expect while remaining the ultimate Zelda experience currently available to fans. “Master Quest” has already embarked on its world tour with much acclaim in the U.S. and Japan, and is set to make its next stops across Canada and Europe. Based on one of the most popular and beloved video game series of all time, the tour features live orchestral performances of music from Nintendo’s classic The Legend of Zelda franchise. The newly announced dates include:

“At the nexus of culture and entertainment, the New York show at Barclays Center just makes sense for the Zelda Symphony,” said Jason Michael Paul, President of Jason Michael Paul Productions, Inc. “We want to be able to bring the ultimate Zelda experience to as many fans as possible worldwide, and with this New York show and Nintendo World store special event, we really believe we’ll be able to reach many of those fans in a city that already embraces music and games. Fans at the Nintendo World store will get treated to an ocarina demo with David Ramos, cosplay by Li Kovacs, and a live musical performance – a small taste of what awaits them at the full concert experience.”

Guests will enjoy their favorite moments from the series, carefully and beautifully timed with a gorgeous orchestral score. The concert is a festive experience for all walks of fans, many of which attend “cosplaying” as their favorite characters.

Fans can view a complete tour schedule with ticketing information, and also sign up for a regularly updated digital newsletter, at http://zelda-symphony.com. Club Nintendo members can enjoy an exclusive 15% discount to the show by logging into their accounts and looking for the discount code on the Symphony of the Goddesses banner. Consumers that are not Club Nintendo members can join for free at https://club.nintendo.com/. 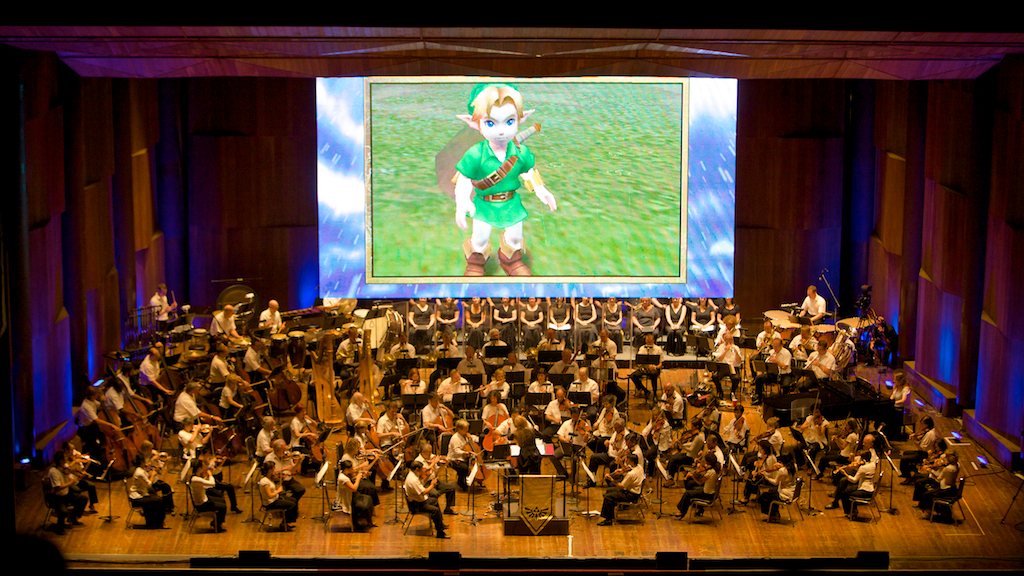 A geeky girl with a love for comics, makeup and television. Cosplayer and jewelry designer. Check out my Etsy Store Kittens Geekery or me on facebook at KIttenSpeaksGeek
@http://www.twitter.com/raynekitten
Previous Batman Arkham Duo to be Remastered for PS4 and Xbox One, Reports Claim
Next G33k Fashion: Retro Batman Logo Necklace

Great news for fans of the Resident Evil series, today we got to watch the …