The Legend: Tribute to Michael Turner

Today marks the 8th anniversary of the passing of the late legendary superstar comic book artist Michael Turner. Nearly a decade after his death, his groundbreaking artwork is still in high demand. Recently numerous exclusive variants featuring his coverart sold out within hours.

Michael Turner, who came to fame in the mid-90s is best known for creating two sexy female lead characters; Witchblade and Fathom. Turner also rose to stardom with his work on Supergirl, Superman/Batman, and various covers for DC and Marvel comics. Most would agree that he drew the most beautiful female characters. Turner was by far my biggest influence artistically. His work was such a huge inspiration to me, and definitely had an influence on my style of drawing. 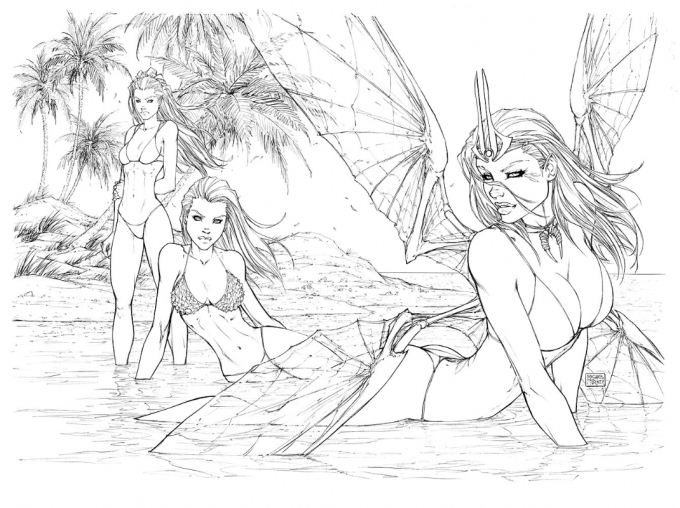 At the age of only 37, he sadly passed away on June 27, 2008 at the Santa Monica hospital in California. The cause was due to complications from treatment for bone cancer.

Originally, Michael never intended on becoming an artist, he mostly drew for his own amusement. He wasn’t into comics when he was little, but he always loved to draw. He had wanted to follow in his stepfather’s footsteps and become a doctor. Eventually realizing that his wish of becoming a doctor was more for his stepdad than for himself, he finally decided to pursue his love of art. In 1993 He visited San Diego Comic Con with some sample pages of his work, where he first met the staff of Top Cow.

This is where Turner was first discovered by Marc Silvestri (one of the founding artists of Image Comics in 1992). Eventually hired by Silvestri’s Top Cow Productions, Turner went from waiting tables to being a top-selling artist. In 1995 He started as a background artist for top cow titles before co creating his best-known character Witchblade. In 1998 he debuted Fathom and also worked on his new series Soulfire.

“We gave him his first shot,” Mr. Silvestri said. “That will always be important: that we had a little something to do with bringing Mike to the world of comics.”

Michael Turner’s (Action/Adventure/Sci-Fi; written and illustrated by Turner) “Fathom debuted as the best-selling comic book of 1998 and is still going strong fifteen years later with five subsequent volumes and a number of popular mini-series!”

(some old artwork tributes I did in high school/college) 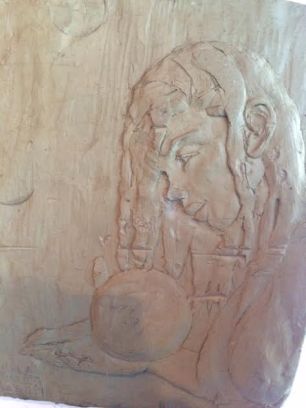 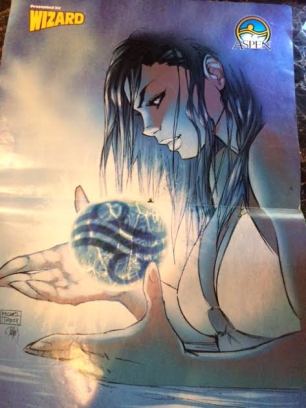 SOME OF MY MICHAEL TURNER COLLECTION!!

There is a great documentary on Michael Turner. His mother, and fellow coworkers/friends share some great memories about their time with Michael. He was such a talented, friendly and caring soul that touched millions.

My philosophy is smile more than you don’t smile.” 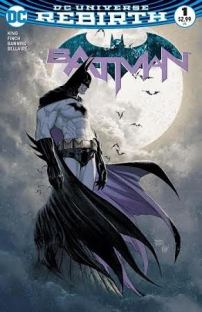 Marvel Comics and Aspen Comics teamed up to present a never-before-used Michael Turner cover for the Amazing Spider-Man #15; Variants sold out with-in Hours!

Shout out to guys over at Aspen comics for all their beautiful hard work and dedication!

HI! My name is Nadya Martinez AKA GothamGeekGirl; I’m a comic book enthusiast, annual comic con attendee, movie loving, art freak. Writer/ photographer for G33K-HQ and GothamGeekGirl who loves to draw comics, cosplay, read indie comics and connect with other geeky minds. Always looking for what's new in comics, gaming and entertainment, helping to promote brands, events and creators across the Geek community. I am also very inspired by Japanese culture, hence I am learning the language!!
Previous Fashion: Some Great G33k Dress From Smarmy Clothes
Next Art: Check Out This Fun Infographic ‘Top Fictional Brands In Films’