Thanks to Cartoon Network, Kevin Conroy and Mark Hamill are returning as Batman & The Joker in upcoming animated cartoon: Justice League Action. 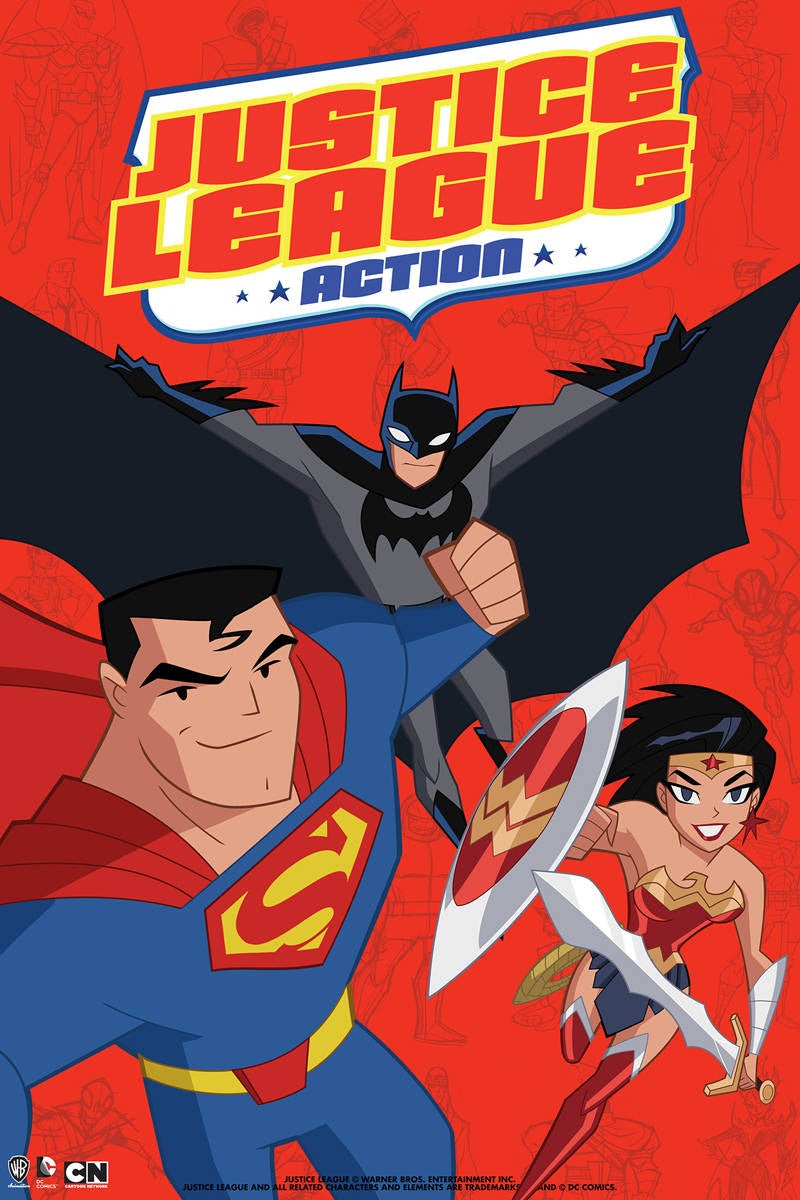 The new show, Justice League Action, is set to run as 11-minute episodes  on Cartoon Network. The show will feature some great voice talent, not all of which was announced in the press release today.

There’s a new DC Animated Series on the way… and this one’s all about the action. Justice League Action is a brand new, quarter-hour series from Warner Bros. Animation that will be coming soon to Cartoon Network.

Featuring the return of Kevin Conroy as Batman, the Dark Knight will join with Superman and Wonder Woman and the rest of DC’s iconic team of heroes in a series that promises to put the action back in heroics. Whether defending the Earth, facing invaders from space, or battling the bizarre forces of magic, the always-rotating team of Justice League heroes, are up to any challenge. Episodes will be eleven minutes in length, meaning that the action will be tightly-paced and exciting. And awesome!

Along with Conroy, Cartoon Network have announced that several other beloved DC Animated voice actors will be contributing to the series, including Mark Hamill as the Joker (!!!), James Woods as Lex Luthor, Diedrich Bader as Booster Gold and much more. Sam Register (Teen Titans Go!) will serve as executive producer with Butch Lukic (Justice League, Batman Beyond), Alan Burnett (Batman: The Animated Series) and Jim Krieg (Green Lantern: The Animated Series) serving as producers.

Justice League Action will join the popular Teen Titans Go! as the second ongoing DC Animated Series on Cartoon Network. No word yet on when it will be debuting, so be sure to follow DC Comics on Twitter for the premiere date as well as further news on Justice League Action as soon as its announced.

Just another G33k out in the verse having fun and helping spread g33k news and culture everywhere!!
@@jereslack
Previous Fashion: Get Yourself One Of These Impressive Replica Jackets From Star Wars: The Force Awakens
Next Film: Watch The Final Trailer For Zootopia

Trust Me, I’m a Superhero Is Live On Kickstarter

Here is a fun announcement for fans of Disney, Mucnhkin, or even just tabletop games, …