With Paul Feig’s Ghostbusters get mixed reviews and opinions this news might excite some of you as it did me. The film is set for released to 4K Ultra HD, 3D Blu-ray, Blu-ray, and Digital HD this fall, October 11th, with plenty of extras. 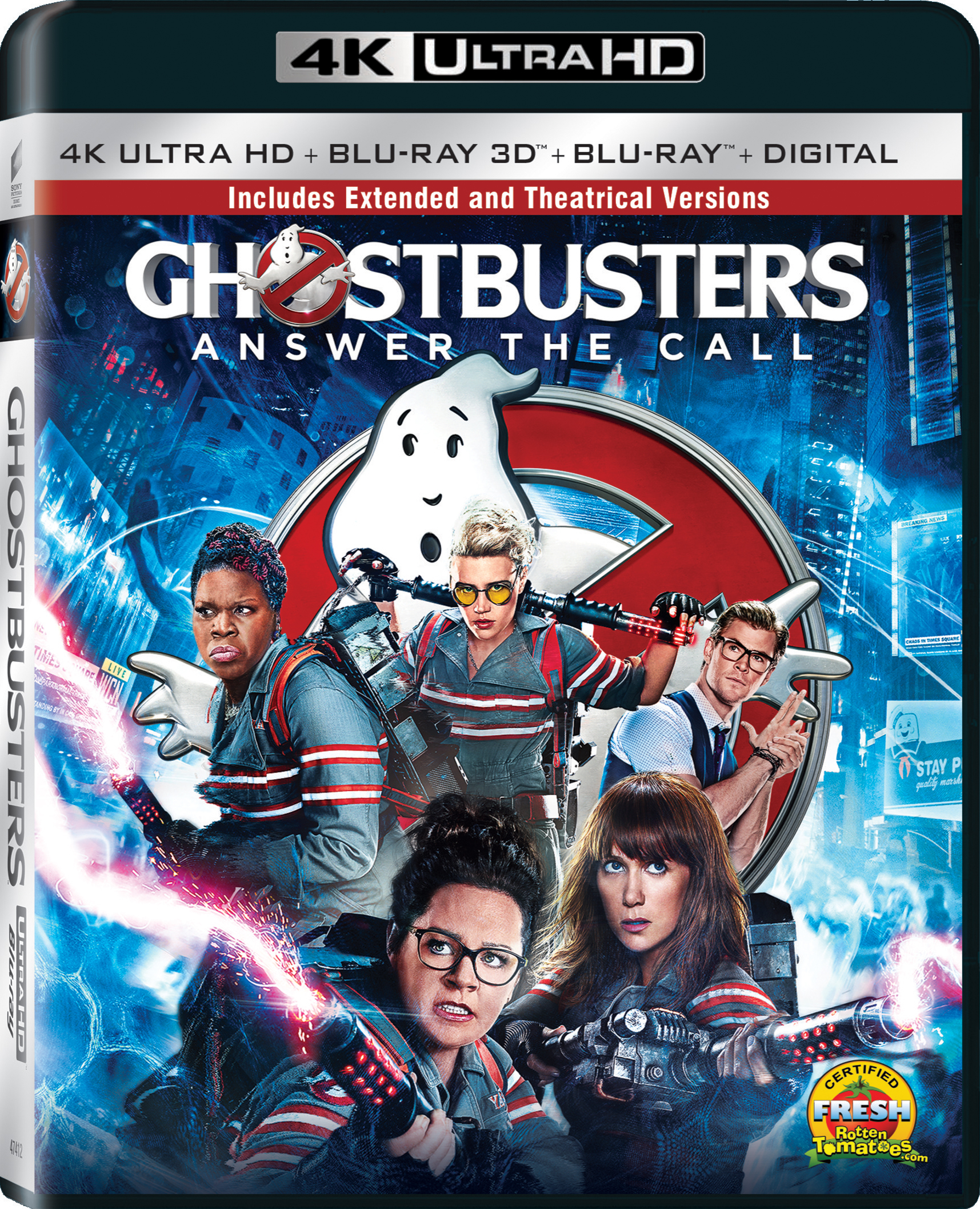 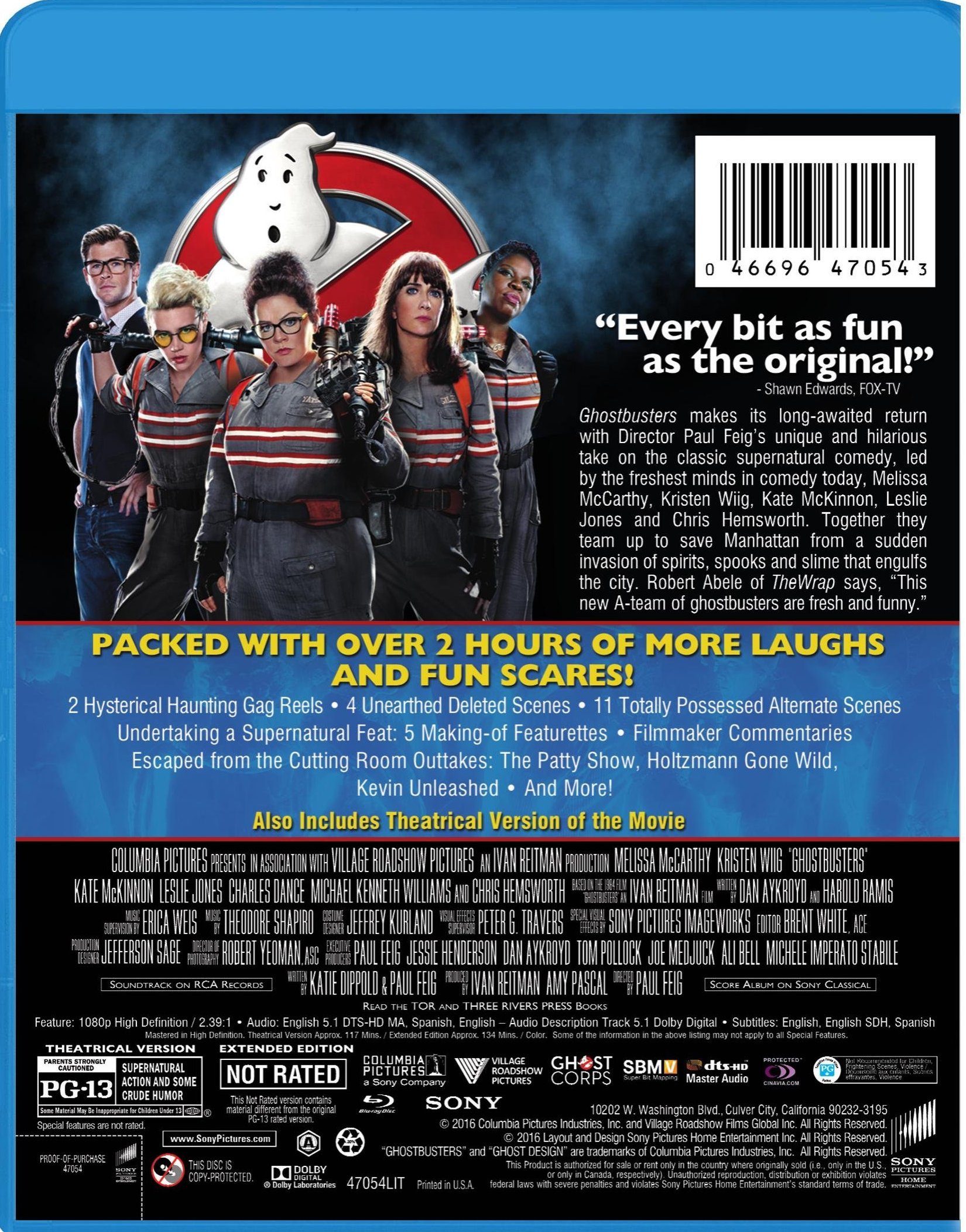 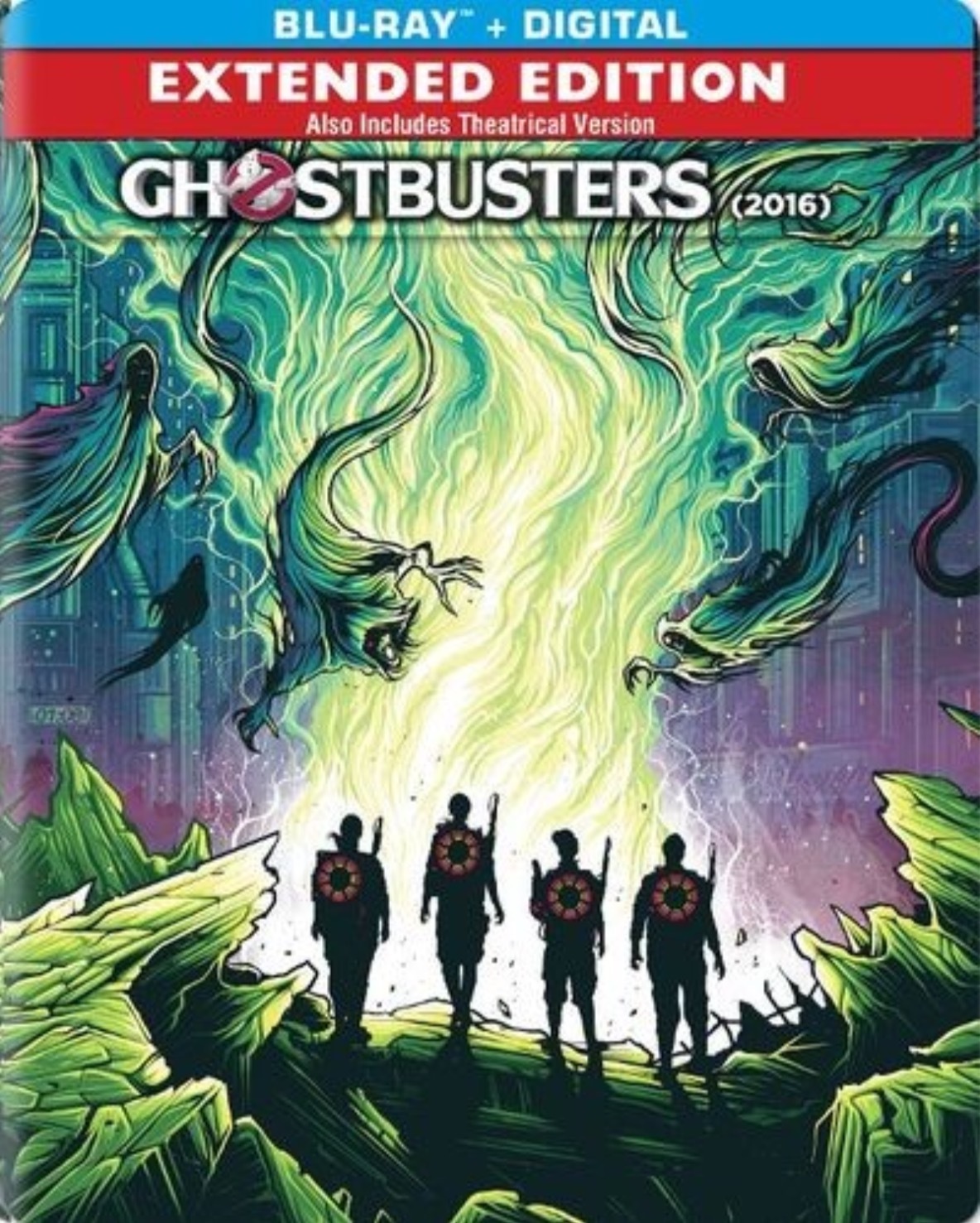 Erin Gilbert (Wiig) and Abby Yates (McCarthy) are a pair of unheralded authors who write a book positing that ghosts are real. A few years later Gilbert lands a prestigious teaching position at Columbia University, but her book resurfaces and she is laughed out of academia. Gilbert reunites with Yates and others when ghosts invade Manhattan and she and her team have to save the world.