Have a look at the latest photos from the upcoming Power Rangers film. We don’t know about you but the more we see of the movie the more excited we get. 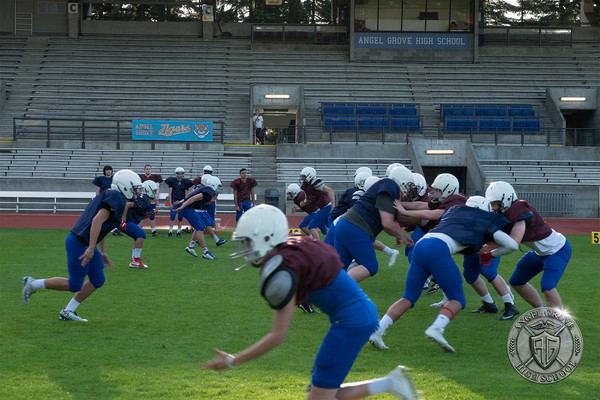 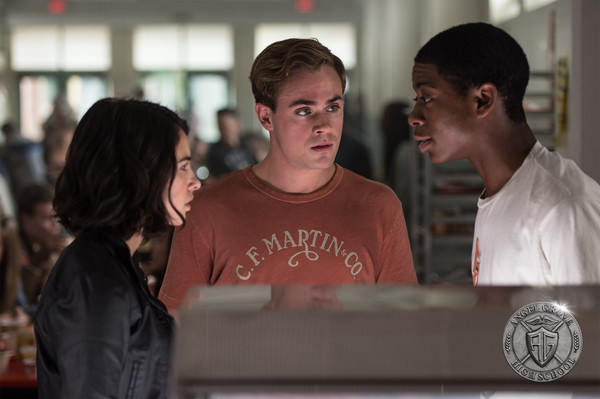 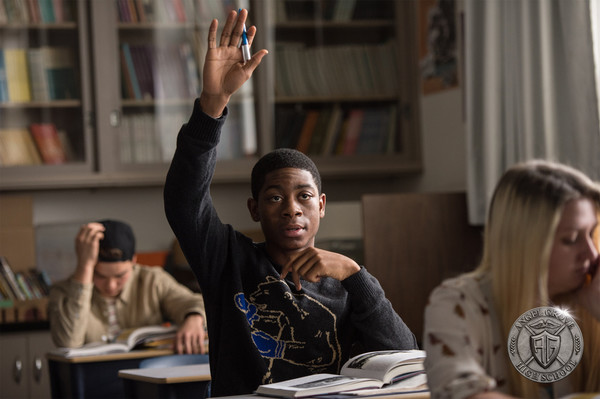 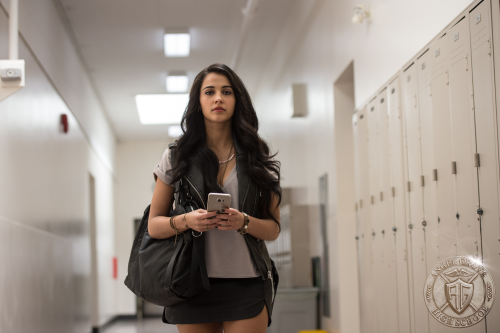 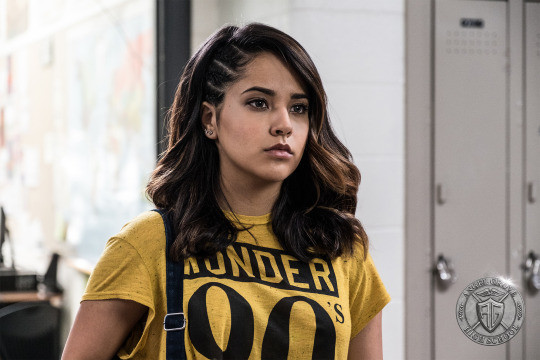 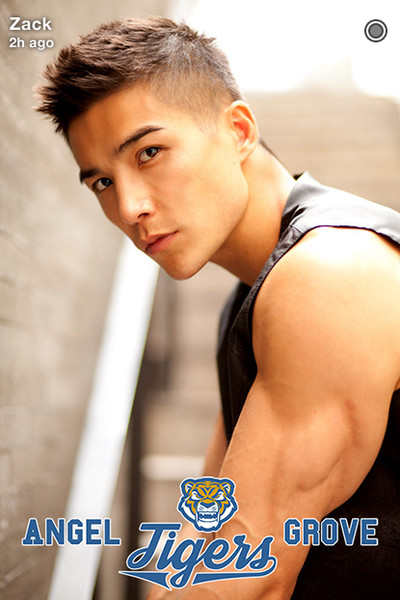 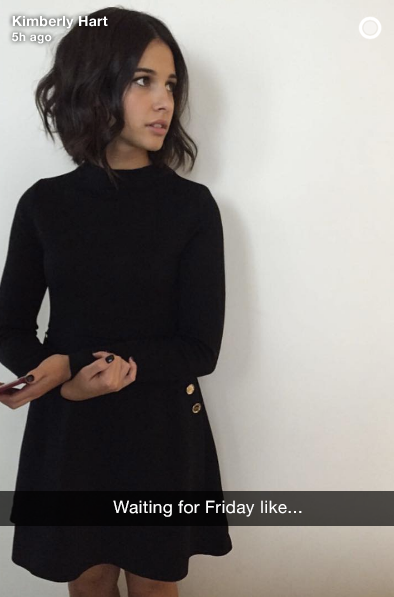 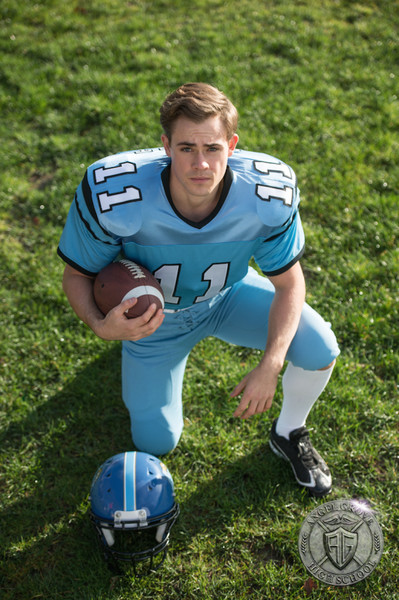 Saban’s Power Rangers follows five ordinary high school kids who must become something extraordinary when they learn that their small town of Angel Grove – and the world – is on the verge of being obliterated by an alien threat. Chosen by destiny, our heroes quickly discover that they are the only ones who can save the planet. But to do so they will have to overcome their real-life issues and band together as the Power Rangers before it is too late.
Five teens (Dacre Montgomery, Naomi Scott, RJ Cyler) utilize their special powers to save the world from an alien threat.
Release date: March 24, 2017 (USA)
Director: Dean Israelite
Budget: 150 million USD
Production company: Lionsgate
Adapted from: Power Rangers 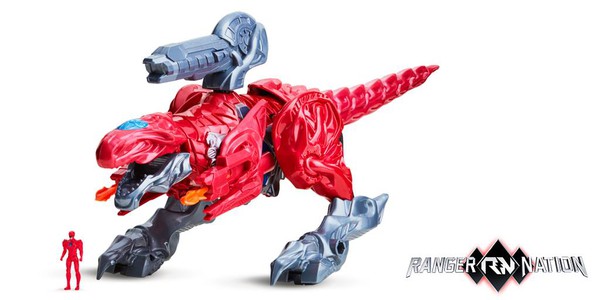 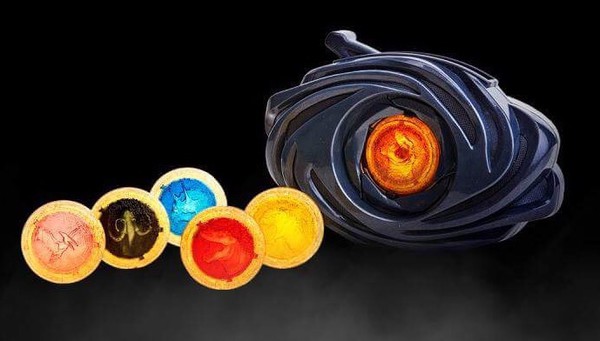 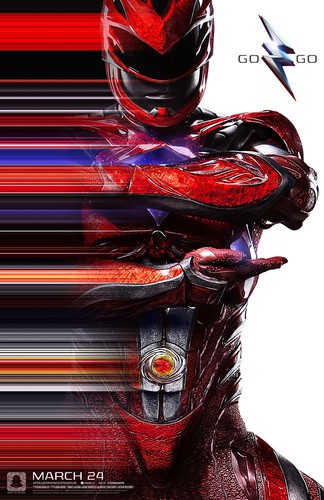 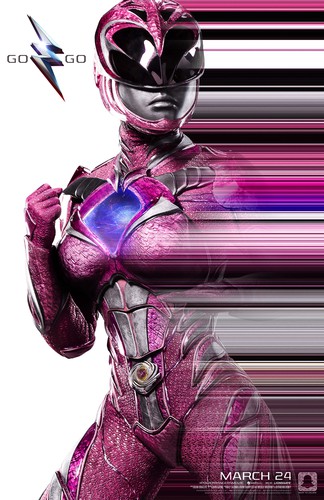 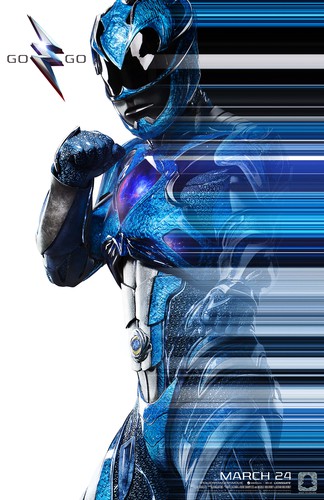 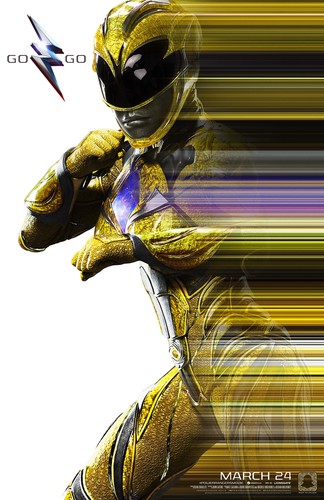 Just another G33k out in the verse having fun and helping spread g33k news and culture everywhere!!
@@jereslack
Previous Film: New Fantastic Beasts and Where to Find Them Promos
Next Film: Latest News On Netflix’s The Defenders