Thanks to Entertainment Weekly, we get a sneak peek into season 2 of Netflix’s Stranger things with these new images and plot information. 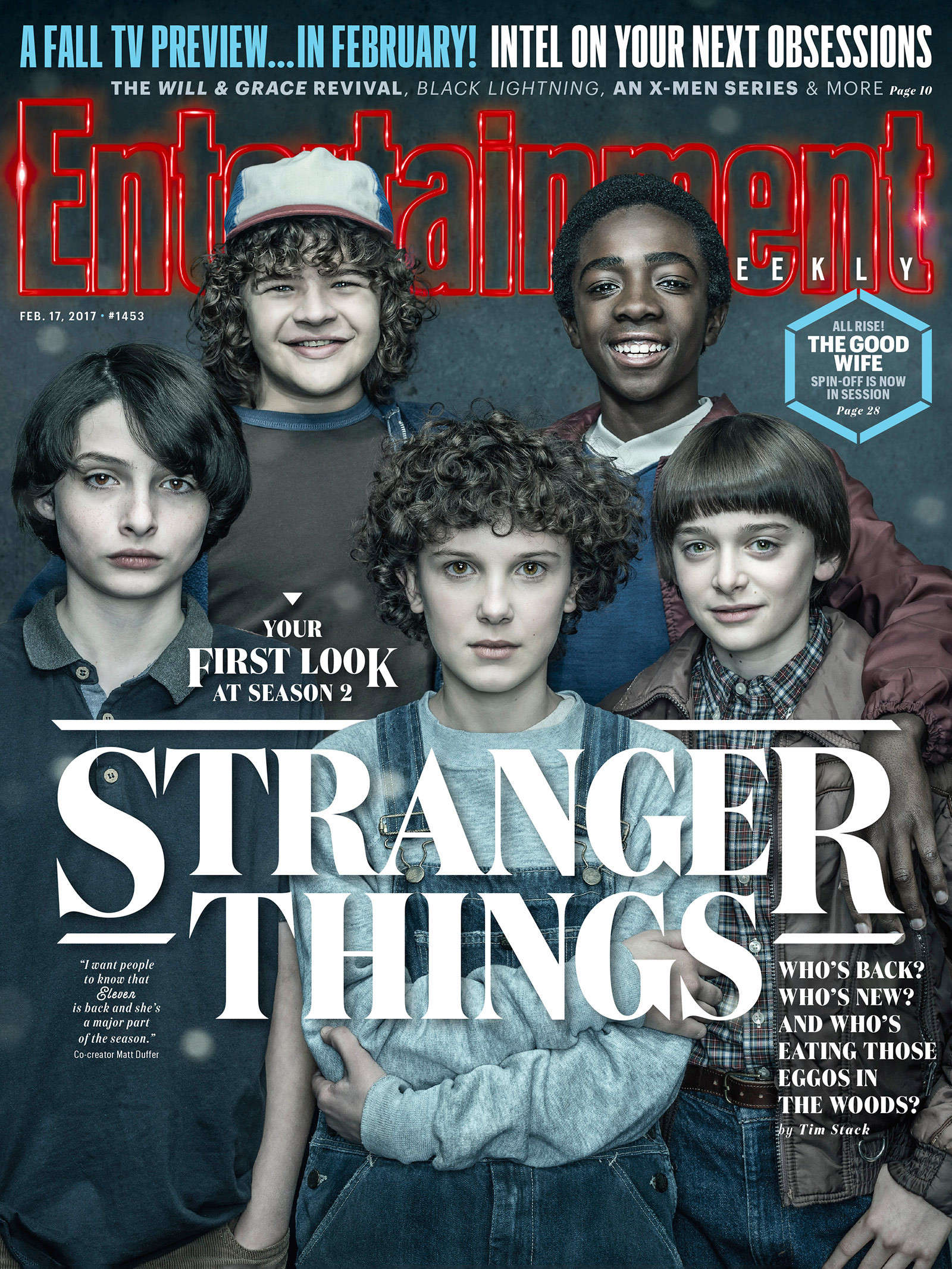 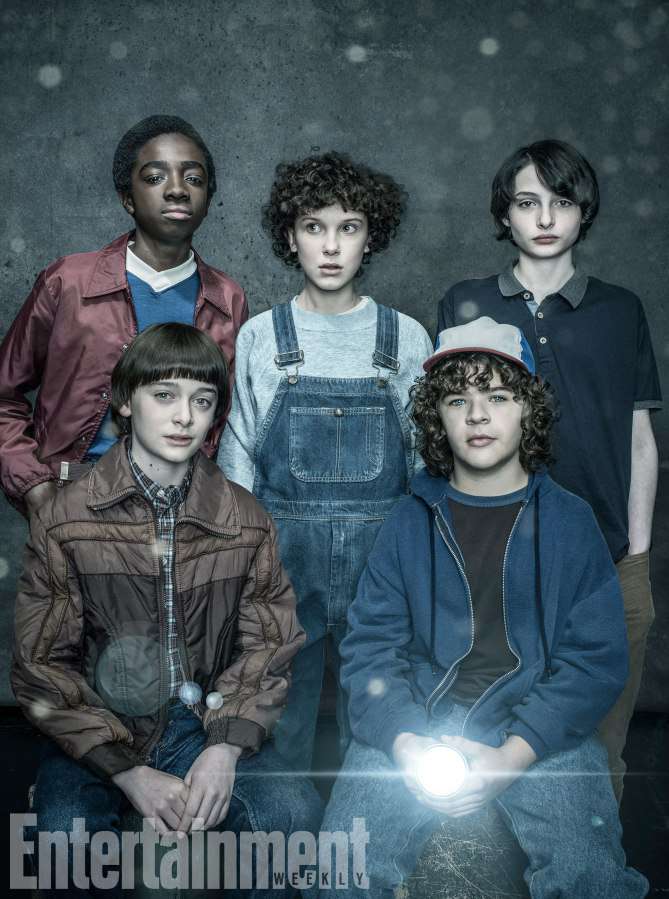 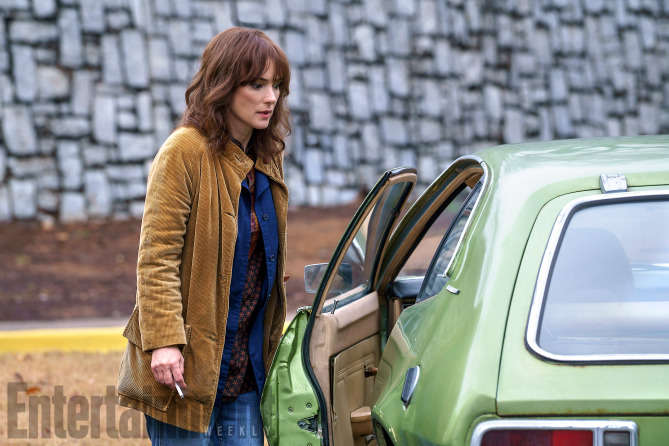 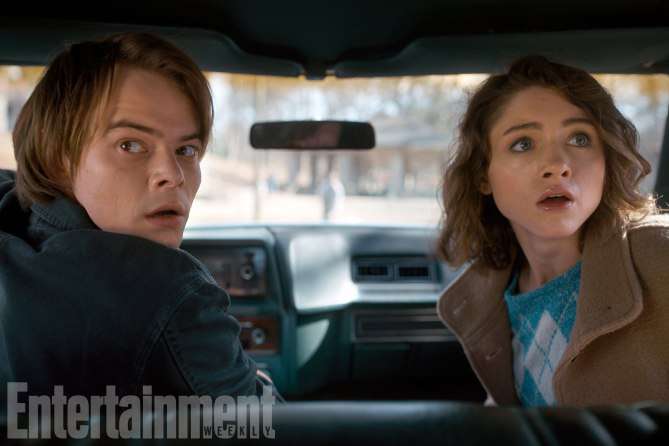 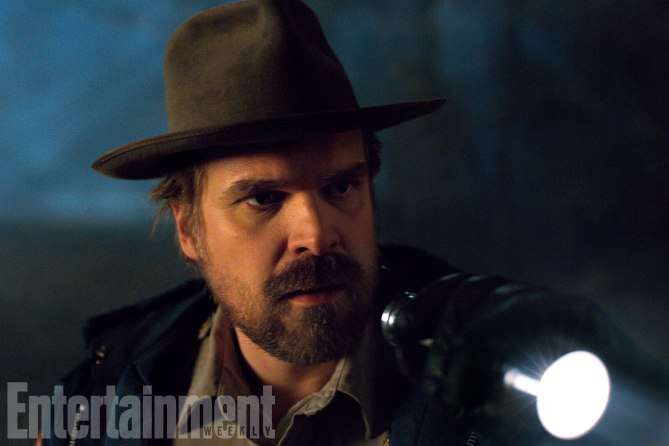 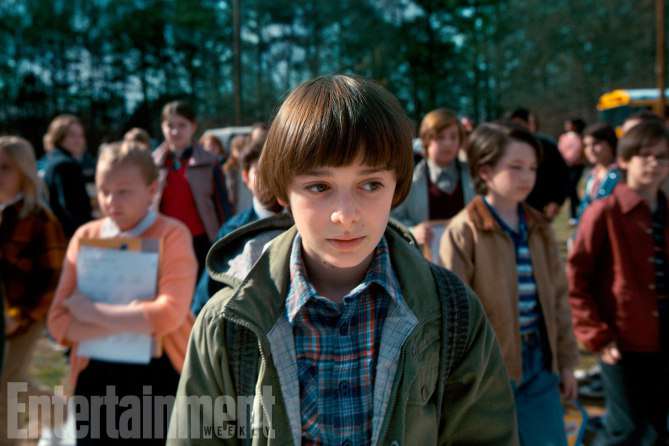 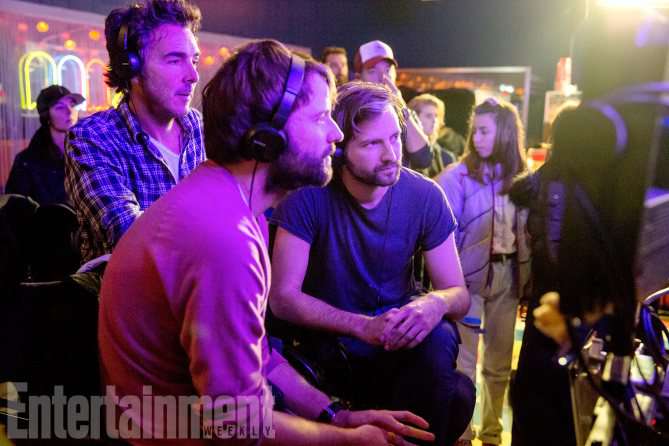 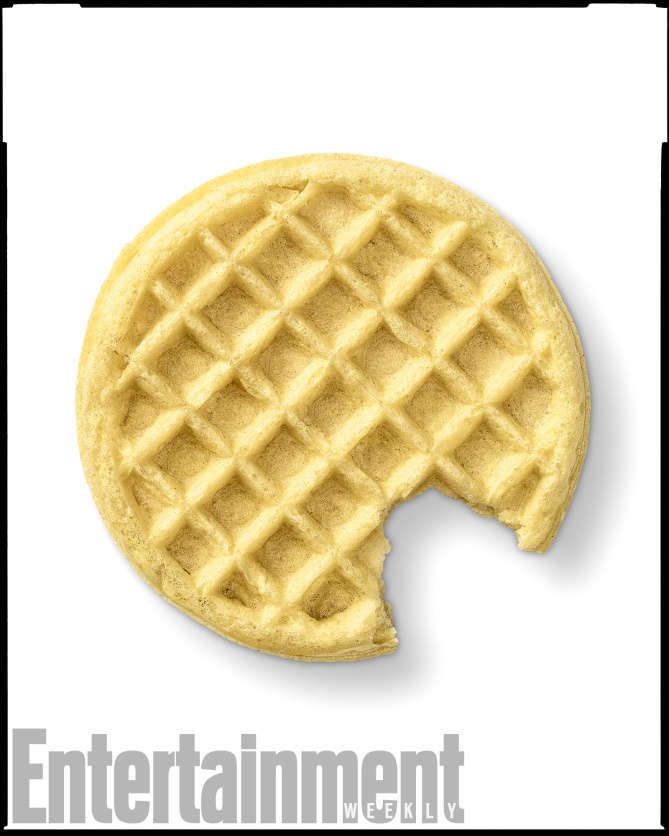 Stranger Things season 2 begins nearly a year after the first installment, on Halloween in Hawkins, Indiana. (The boys are going as the Ghostbusters, naturally.) Will has rejoined his pals after being rescued from Things’ alternate dimension, the Upside Down. But all is not well with young Mr. Byers, as evidenced by the slug he coughed up in season 1’s final moments. “He seems to be seeing images from the Upside Down—the question is whether they’re real or not,” says co-creator Matt Duffer. “So it seems like he’s having some sort of post-traumatic stress disorder.”

His ultra-fraught mother, Joyce (Winona Ryder), is attempting to make things stable for Will and his brother, Jonathan (Charlie Heaton), and she is dating an old high school classmate, Bob (The Goonies’ Sean Astin). “She’s trying to mask a lot,” explains Ryder. “I think she’s made this choice with Bob because she wants a good father figure in her sons’ lives.”

Meanwhile, Hopper (David Harbour) is attempting to keep all the events of last season, like the disappearance of Barb, a secret in order to protect Joyce and the kids. “It kind of falls on Hopper to be the voice of authority to say, ‘This did happen and this didn’t happen,’” says Harbour. “He’s struggling with the compromise that takes him to, having to lie and cover things up.” Siblings Nancy (Natalia Dyer) and Mike are also much changed and mourning the (seeming) deaths of friends Barb and Eleven (Millie Bobby Brown). “She and Mike are both the most screwed-up because they’re the ones who both lost someone,” says co-creator Ross Duffer. “They’re both grappling with that, and we see the effects.”

Shaking up the dynamics in Hawkins is the arrival of another brother-sister duo, Billy (Dacre Montgomery) and Max (Sadie Sink). While Max becomes pals with the boys and attracts romantic interest from Lucas and Dustin (played by actors Caleb McLaughlin and Gaten Matarazzo), Billy doesn’t exactly make friends. Teases Matt Duffer, “Stephen King always has really great human villains. The evil in the real world is often as bad or worse than the supernatural evil, so we wanted to introduce a character like that.”