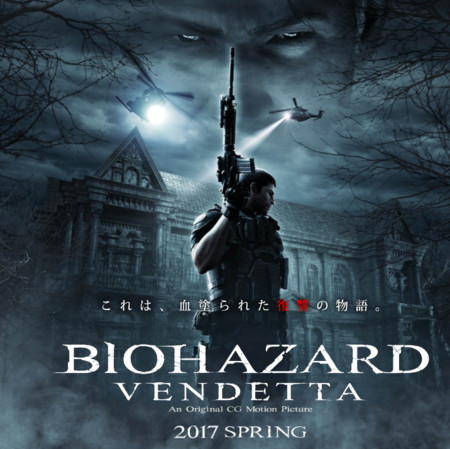 The film will have a completely original story, and will feature characters from multiple games in the series, including Chris Redfield, Rebecca Chambers, and Leon Kennedy. CAPCOM producer Hiroyuki Kobayashi(Resident Evil 4, Sengoku Basara) is supervising the project.

Just another G33k out in the verse having fun and helping spread g33k news and culture everywhere!!
@@jereslack
Previous Film: Drone Racing Headed To ESPN This October
Next Game: New Launch Trailer For Gear Of War 4

We want to know what was your favorite cartoon from the 90’s; also do not …