Matthew Vaughn has given us some new updates for the Kingsman sequel. The film is called Kingsman: The Golden Circle. 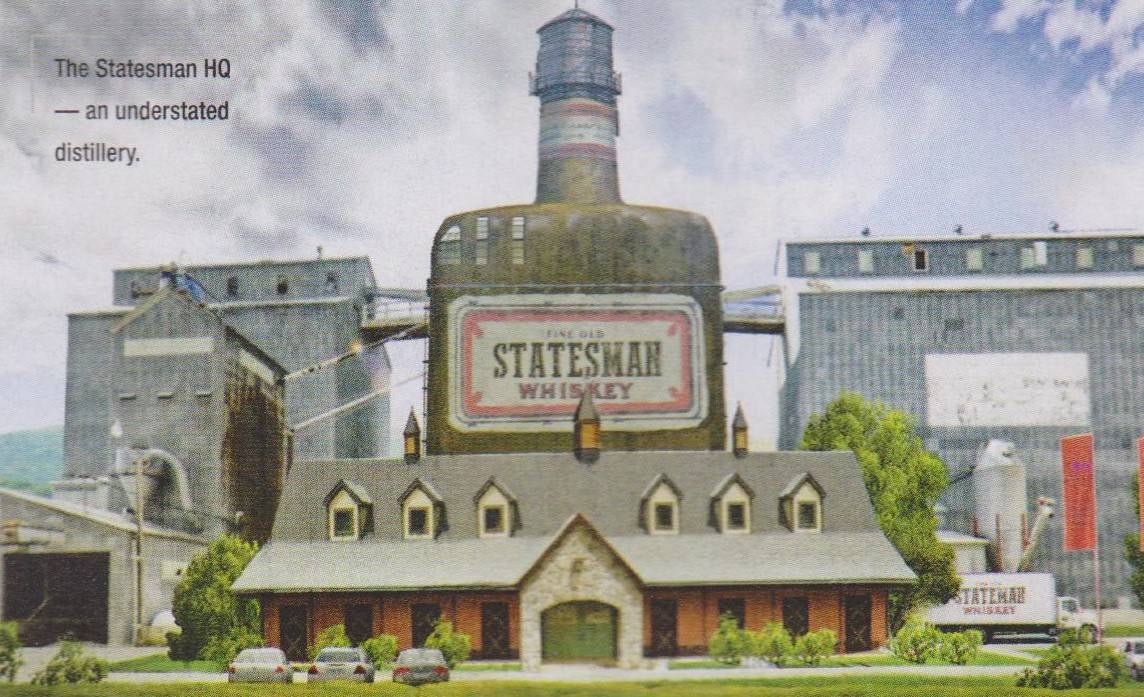 Below, we see destroyed Kingsman HQ, the Statesman HQ (which is the American version of the spy organisation), and Poppyland, the secret lair of lead villain Poppy (played by Julianne Moore). It’s after that attack that Eggsy and Merlin head to the US, an organisation led by a “swaggering, sharpshooting cowboy” called Jack and Halle Berry’s Ginger.

Have you all seen the new Joker Amazing Yamafuchi Figure from Kaiyodo? DC Comics Amazing …