Get ready for AMC’s The Walking Dead mid-season premiere by watching the first 4 minutes and new EW covers. 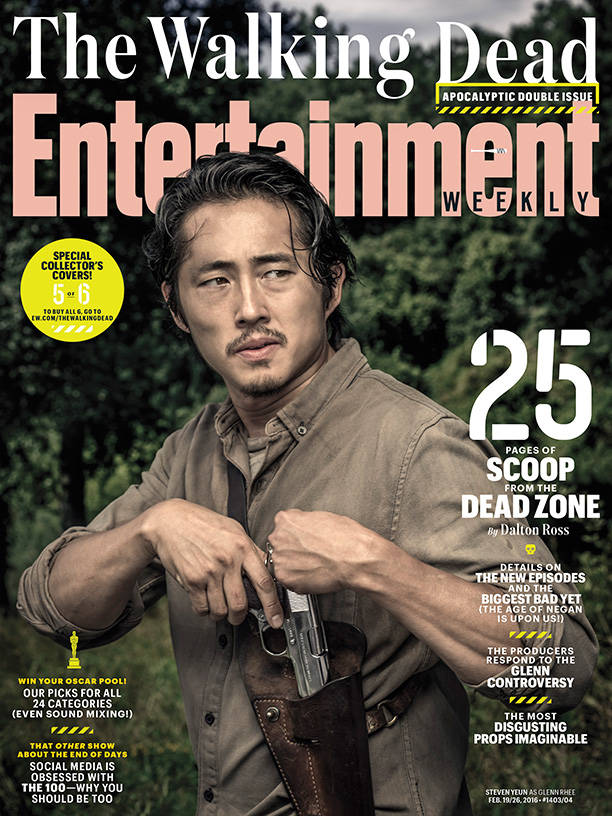 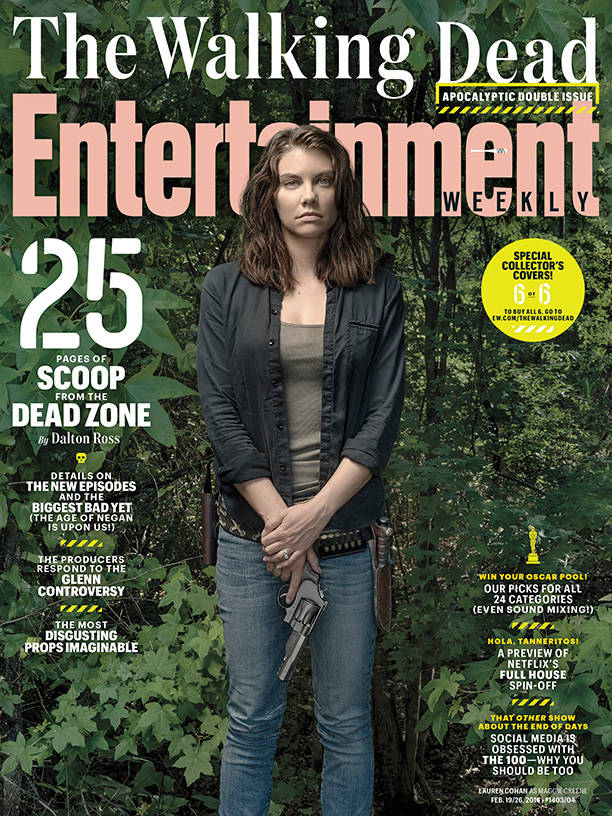 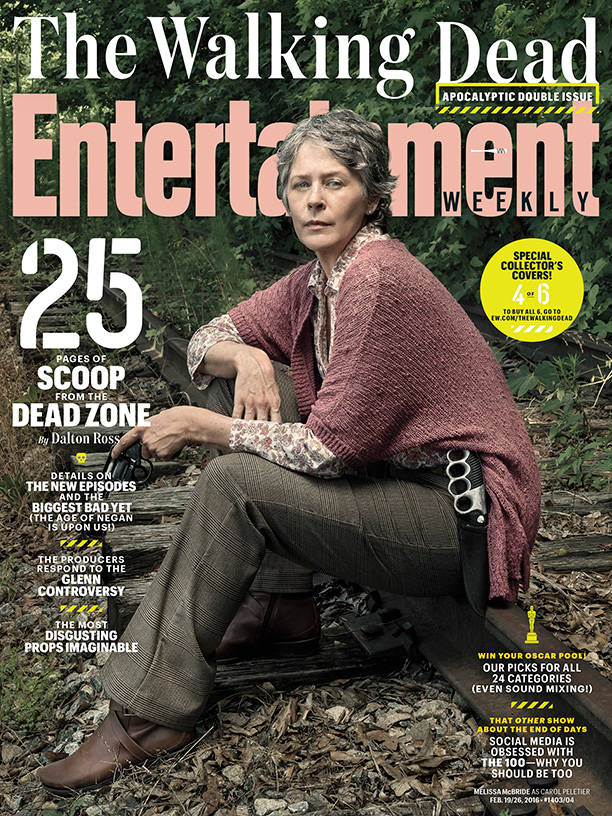 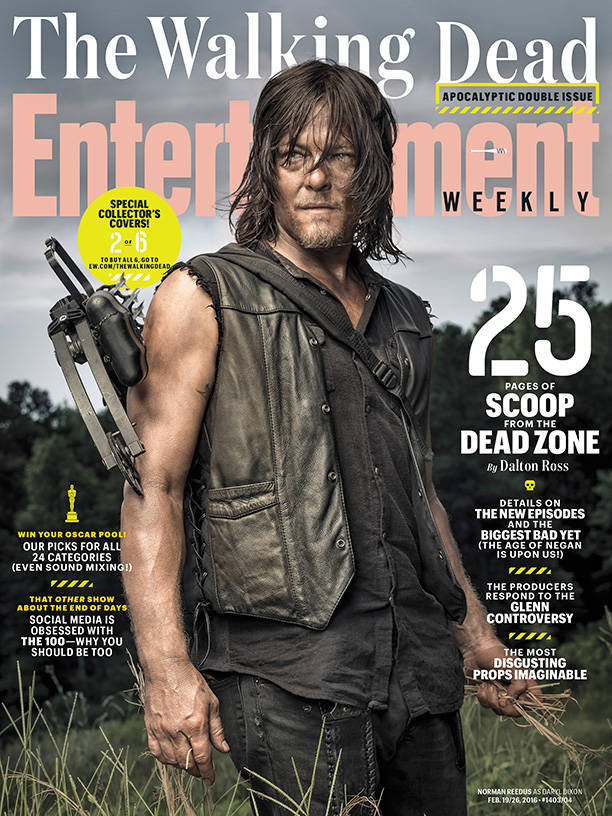 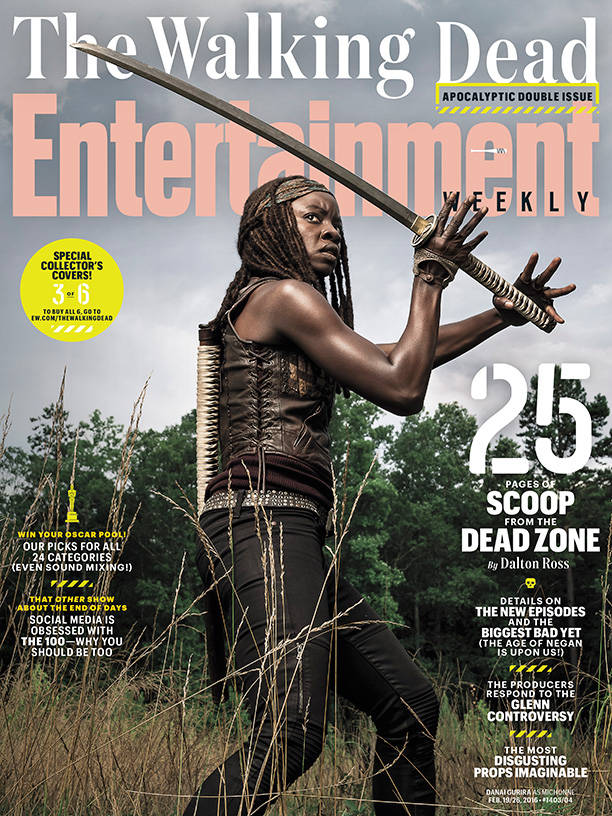 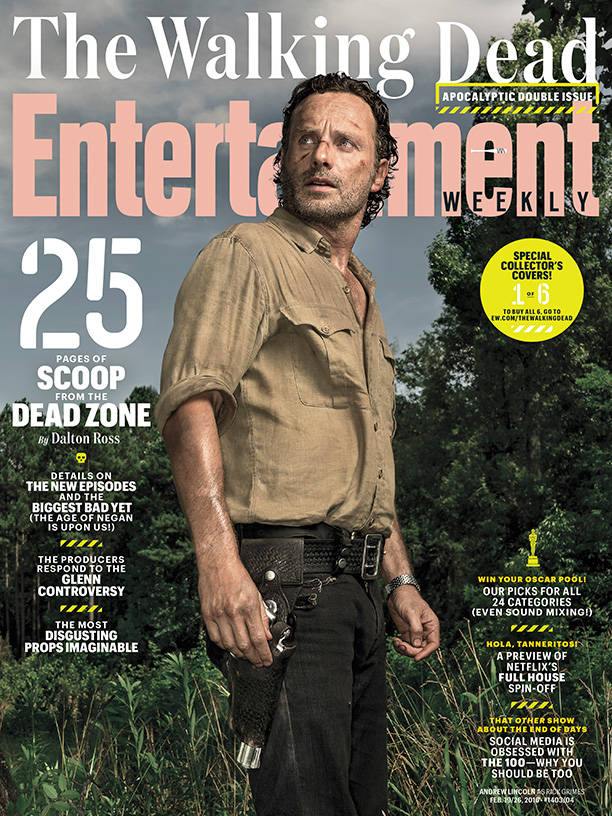 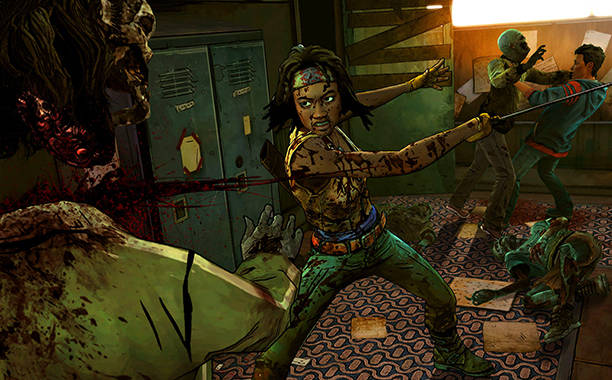 The Walking Dead: Michonne mini-series game will be arriving on

The first episode, with the aforementioned release dates, is titled “In Too Deep.”
It will be followed by part 2, “Give No Shelter,” in March, with part 3, “What We Deserve” arriving in April. All three episodes together will cost $14.99.

In this premiere episode, ‘In Too Deep,’ Michonne joins Pete and his crew on the sailing ship The Companion as they cruise the coast for survivors and supplies. When a desperate signal for help draws them to a scene of horrific massacre, Michonne and the crew are lead further to the floating survivors’ colony of Monroe, which may just be harboring the person responsible for the carnage.

The Walking Dead: Michonne will take place in the same world as The WalkingDead comics. The Michonne mini-series will follow the character during the time she was missing during and after the comic series’ time jump. The animated character will be voiced by Orange is the New Black star Samira Wiley.

Have you all seen the latest trailer for ‘Free Guy’ staring Ryan Reynolds? In Twentieth …