Well, Nathan Fillion has finally done it, he has starred in an Uncharted fan-film as Nathan Drake! Check out the fan film below, then listen to an interview he did with Kotaku Splitscreen.

Based on the video game series by Naughty Dog.

This film was independently produced and is strictly for exhibition. Not for profit. All characters and associated names and references are copyright and trademark of their respective holders. 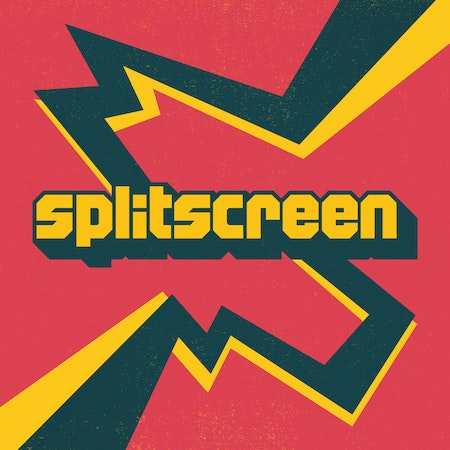