Details about the rumored “Full House” reboot were revealed in a press release by Netflix and actor John Stamos’ Monday appearance on “Jimmy Kimmel Live.”

At this point, 13 episodes of the series have been ordered.

“Fuller House” picks up with D.J. (Cameron Bure), a pregnant and recently widowed veterinarian, living in San Francisco. But D.J. needs help taking care of her children, 12-year-old J.D. and 7-year-old Max, along with the soon-to-arrive baby. Enter her sister – Stephanie Tanner (Sweetin), an aspiring musician – and best friend Kimmy Gibbler (Barber), along with Kimmy’s teenage daughter Ramona, who all move in together. 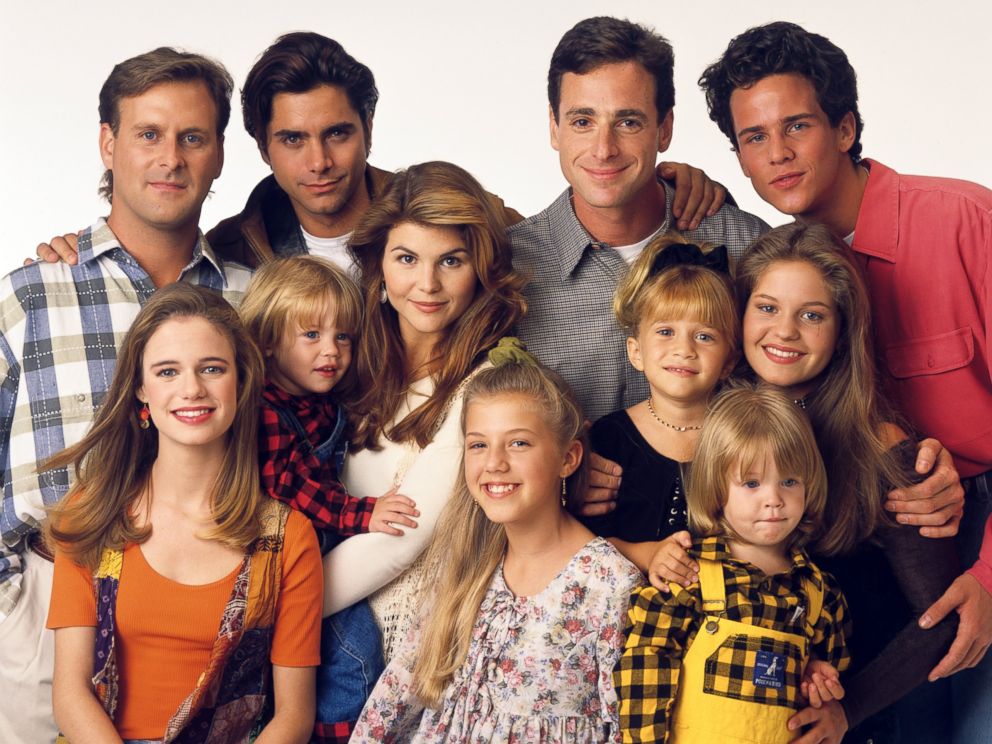 The original series – which aired from 1987 to 1995 on ABC – featured widower Danny Tanner (Saget) raising his daughters with the help of brother-in-law Jesse and best friend Joey (Coulier).

“The continued support of Full House fans of all ages for the last 28 years has been astounding,” the producers said. “It is an honor and a thrill to catch up with these beloved characters and explore their lives today. The love you saw on the show was real. The cast has remained a loving family off screen all these years. We are as excited as our fans to finally bring Full House back to life.”

“It stars sort of as a reunion and then spins off into this … spin-off,” Stamos said.

“It’s a labor of love, and we’ve been literally trying for years to do it right, and I think we finally got it perfect.”

Kimmel asked if Saget will be on the show.

“He better be,” Stamos said.

And the Olsen twins?

“If we can’t get the Olsen twins, we’re going to dress you up,” Stamos told Kimmel.

Geeks, Nerds, Gamers ... we’ve all been outcasts for years, decades if you will. We are finally getting recognition and notice and I feel that it is merely just beginning. The force is strong within us all and when we come together and unite for the purpose of staying informed and growing as a whole, everyone benefits. That’s what I expect. I hope to help G33k-HQ continue to grow, expand, unite and inform the Geeks, Nerds and Gamers of the cyber world.
@@giigglezz__
Previous Game: Mass Effect 4 details reportedly leaked via online survey *Potential Spoilers*
Next Film: A Galaxy Quest TV Series May Be In The Works