The open Beta signups are here for Paragon.

We are committed to improving and updating Paragon every week. If that sounds like a lot, here are the highlights for the things we’ve done since we entered Early Access in March.

It’s times like these where it’s important to take a moment to thank everyone who has been with us from the beginning. To all of our Early Access players — thank you so much for your continued help in shaping Paragon. The game has come a long way since our original Online Tests earlier this year, and you’ve been with us every step of the way. Thanks for believing and helping us shape our vision.

And finally, to every player — past and present — thank you. It’s often that game developers thank their fans, but it’s important. What we do is literally impossible without all of your love and support, and we always want you to know that we’re grateful for all of you. 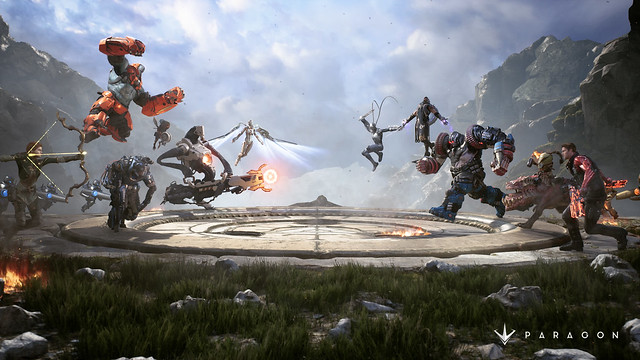 While we have come a long way to reach Open Beta (as we’ve listed above), we still have a long way to go. We will continue to improve, release new Heroes every three weeks, keep balancing, as well as adding awesome new things like card crafting and Banners. We look forward to having you on the journey with us.

But seriously, why are you still here? It’s time to start a fight.