Team Sonic Racing has been officially announced after leaked by Walmart. After being accidentally listed early, the game got an official release trailer:

Team Sonic Racing arrives this Winter! Race in a team with your friends (or against them) both offline and online, and choose from a variety of characters and tracks in the Sonic universe! Team Sonic Racing is being developed by Sumo Digital, well-known for their fantastic racing titles. We’ll reveal more about the game (and we’ll have it playable) at E3, so if you’re around, come give it a try! Check out more about TSR at teamsonicracing.com 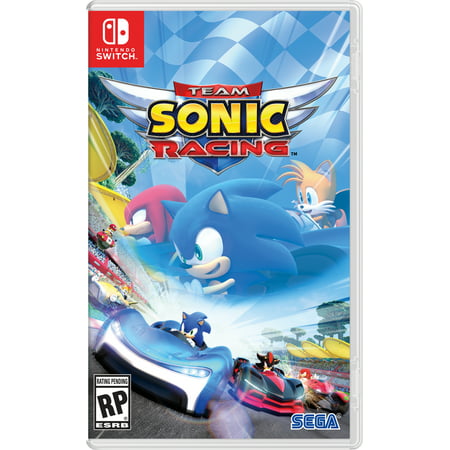 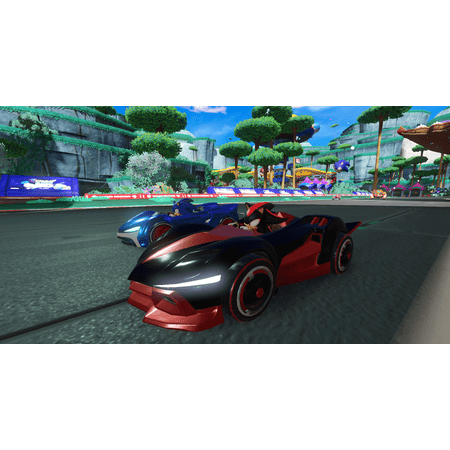 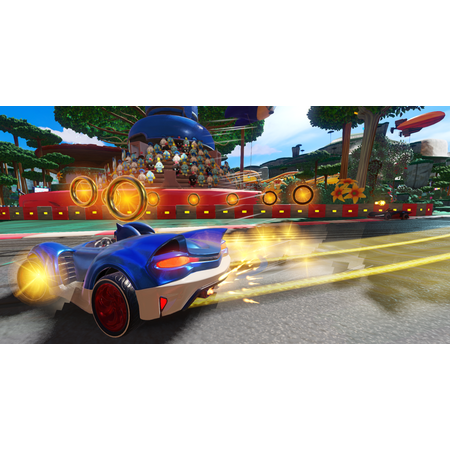 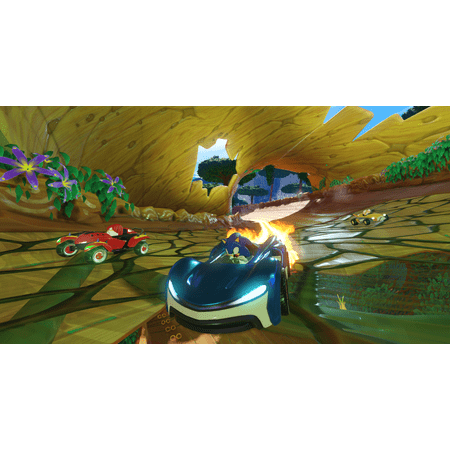 Just another G33k out in the verse having fun and helping spread g33k news and culture everywhere!!
@@jereslack
Previous Game: The New Pokémon Games & Poké Ball Controller Has Us Excited!
Next Game: The New Atari VCS Just Got A Bunch of Promos