Blizzard has announced the next Diablo game, Diablo Immortal, and it will be for phones.

Enter the world of Diablo Immortal, a new entry in the Diablo universe. Taking place between the events of Diablo II: Lord of Destruction and Diablo III, this mobile massively multiplayer online ARPG is a true Diablo hack-and-slash adventure, all in the palm of your hand.

Experience the world of Sanctuary in a persistent, always-online adventure anywhere, anytime. 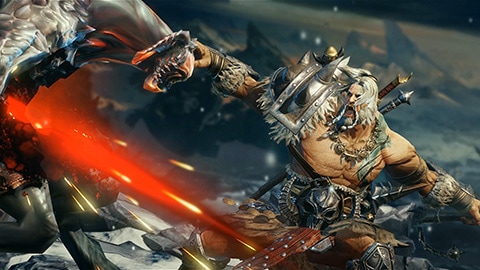 Join a worldwide community as you battle side by side to vanquish ancient evils, explore perilous dungeons, and of course, get legendary loot.

The story of Diablo Immortal is set between the events of Diablo® II: Lord of Destruction® and Diablo® III®.The Worldstone lies shattered, yet great power remains within its corrupted fragments. Power that Diablo’s minions hope to harness to bring about the return of the Lord of Terror.The Archangel Tyrael is presumed dead, and mankind is left to deal with the aftermath of his actions. Fragments of the corrupted Worldstone taint the land, bringing forth ancient evils who are looking to harvest the stone’s power and use it to control humanity. 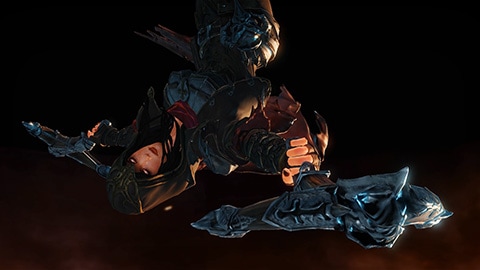 From the peaceful town of Wortham, to the jungle island of Bilefen and the ancient Library of Zoltun Kulle, each zone in Diablo Immortal has new challenges to master and familiar faces to see.Will you choose to help Valla and her teacher in the Shassar Sea, or delve the tomb of Fahir, an ancient disciple of Akarat? Or storm the Countess’ Forgotten Tower and stop her dark reign once more? The possibilities are many. The choices are yours. 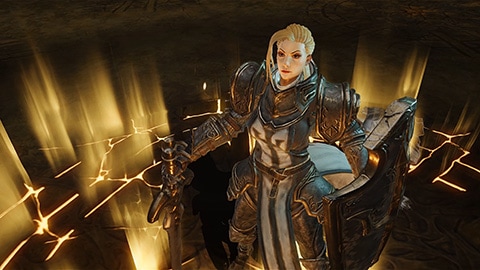 Massively Multiplayer Action in Your Pocket

Meet other demon-slayers as you wander Sanctuary, and join them to take on deep, treacherous dungeons. Visit vast social hubs like Westmarch and conduct business with local merchants before setting off on your next adventure.Drop in or out of groups easily and engage in dynamic events all over the world, teaming up with other heroes as you take down Skarn’s minions—and reap powerful rewards. 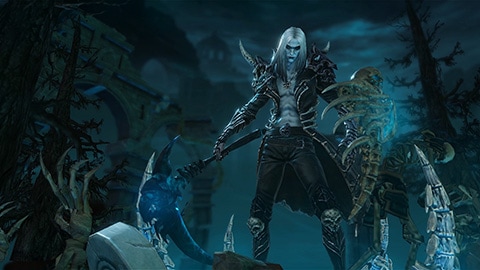 Explore the sprawling streets of Westmarch in a time before Malthael’s corruption. The city is always bustling with activity as visitors from all over the world come to marvel at its sights, enjoy its landmarks, and more.Westmarch is where you can meet all your adventuring needs. You’ll have access to your stash and vendors, but more importantly it’s the place to meet fellow travelers, relax and take a breather. 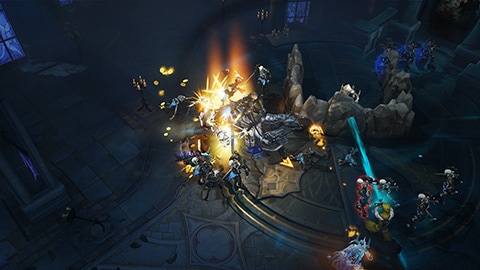 Diablo Immortal is being designed from the ground-up to give you an authentic Diablo experience on touch-screen devices. Intuitive actions, gestures and touch controls put you in full command of your hero. Slay endless hordes of demons as effortlessly as you would with a controller or keyboard and mouse. 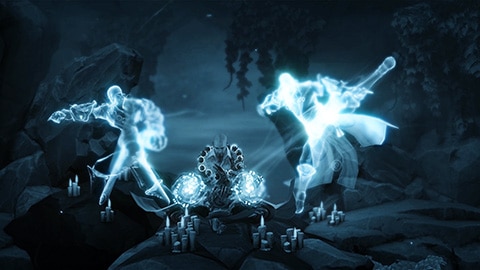 Zero in on Your Enemies

Directional controls make it easy to move around in the world; demolishing the denizens of hell is as easy as holding down your thumb on a skill from your hotbar to aim it, then releasing it to unleash hell. Quickly access potions for a gradual health refresh, and equip recently looted items with a single tap on your screen. 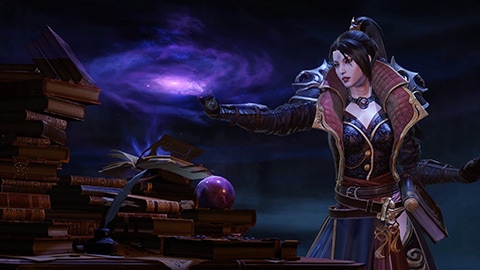 Be among the first to experience Diablo Immortal

Pre-registered players have a chance to participate in future beta tests, earn exclusive in-game rewards as well as receive news and updates.

Just another G33k out in the verse having fun and helping spread g33k news and culture everywhere!!
@@jereslack
Previous Toy: New Queen Pop!s Are Coming
Next Gallery: Campbell Con 2018 Gallery 4