Today we learned about a new VR game, The Walking Dead: Saints & Sinners, that is set for release in 2019.

According to Venture Beat:

The company is making the game in partnership with Skybound Entertainment, which is headed by The Walking Dead creator Robert Kirkman.

Set in the flooded remains of New Orleans, the game will challenge players to make their way through the city’s quarters, as they explore what has become a wasteland.

Players will have to deal with others struggling to survive in what remains of this once vibrant city where the walkers will be the least of your problems.

Skydance Interactive and Skybound Entertainment will showcase the teaser art for The Walking Dead: Saints & Sinners at San Diego Comic-Con in a come-to-life setting at the Harbor House Restaurant from July 18 to July 21. 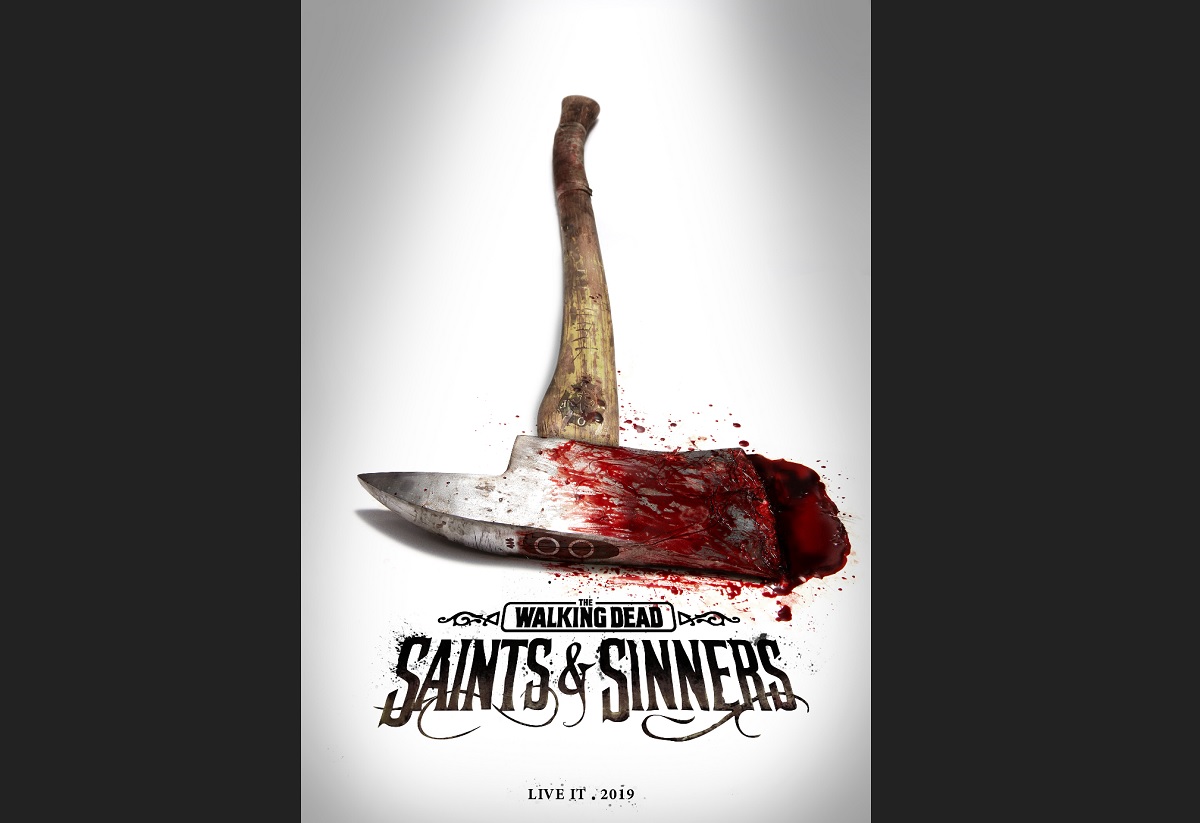