PC and Mac versions of “Subject 13” are available on Steam and GOG. Fans of adventure, puzzles and mysteries will be able to challenge more than ever their perceptiveness in a title where any revelation must be earned. See the new trailer here: https://www.youtube.com/watch?v=DdDdt2pLZIA

“Subject 13” is the new adventure game developed by Paul Cuisset (“Flashback”, “Future Wars”, “Moto Racer”…) in collaboration with Microïds (“Syberia”, “Amerzone”…). In “Subject 13“, the player embodies Franklin Fargo, a discreet physics professor. Franklin leads a lonely and bitter life since Sophie, her fiancée, was killed during a robbery. One morning, he wakes up in a scientific abandoned underground plant with only one link with the outside world: a voice that calls him “Subject 13”. His goal is to escape from this place where he is being held captive and to find out more about the reasons of his imprisonment. 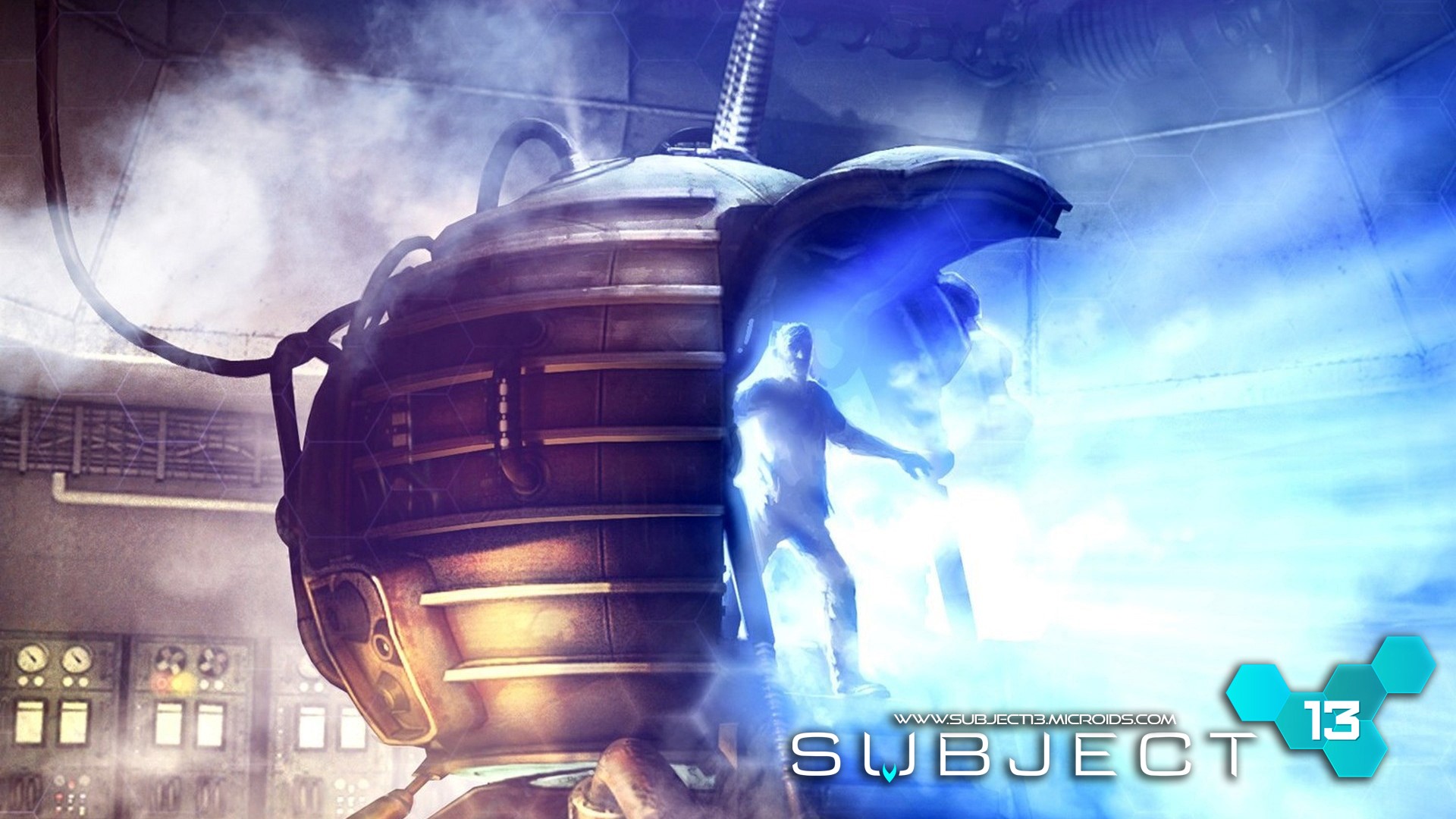 “Subject 13” is an adventure game in the greatest tradition. It depicts a universe with all kinds of secret hidings, enigmas and mechanisms that the player will have to discover, analyze and activate. But also objects to collect, handle and make good use of in the scenery…

It was supported by the adventure gamers’ community with a successful Kickstarter in July 2014.

Backers will receive, along with their planned rewards, the cult Action/RPG “Darkstone” and the full collection of “Moto Racer” games – other classical hits by Paul Cuisset.

Subject 13 is available for PC and Mac in French, English, Italian, Spanish and German. PS4 and Xbox One release dates will be announced soon.

A geeky girl with a love for comics, makeup and television. Cosplayer and jewelry designer. Check out my Etsy Store Kittens Geekery or me on facebook at KIttenSpeaksGeek
@http://www.twitter.com/raynekitten
Previous New Lupin III Show to Launch with Lupin’s Wedding to New Beauty
Next Fashion: JapanLA New Hello Kitty x Simpsons Collection May 30th

The game plays out over the course of three months, at the end of the first two there will be debates on a variety of broad topics, though candidates do have the option to bring non-related topics into it if they choose.