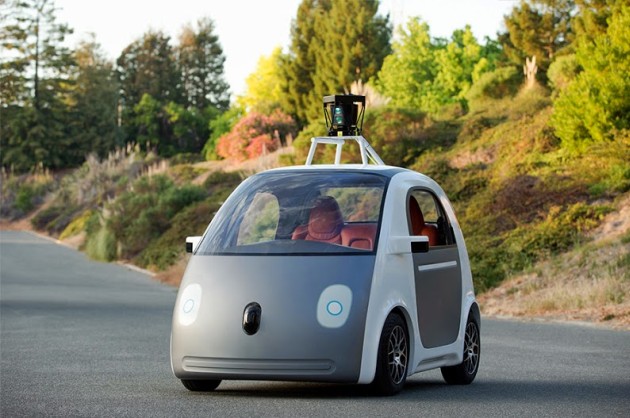 Google has been tweaking its self-driving car project for years, but now it’s taking another big step. Later this summer it will start testing prototype vehicles it’s designed from the ground up, instead of merely retrofitting existing vehicles. Announced tonight the the Code Conference, the new prototypes aren’t equipped with a steering wheel, mirrors, pedals or other vestiges of vehicles gone by, and for now are limited to a maximum speed of 25MPH. As explained in an early preview to Re/code, the car is driven entirely by computer, with backup automated systems for brakes and steering that would take over in case of a failure of the primary setup. So far, Google says it’s not planning to sell the vehicles itself, but is looking for “friends and partners to bring them to market. Following rumors from late last year, the automated cars could partner with a “friend” like Uber for a delivery service that runs on autopilot. Take a peek at test drives and demo videos explaining how the cars work after the break. 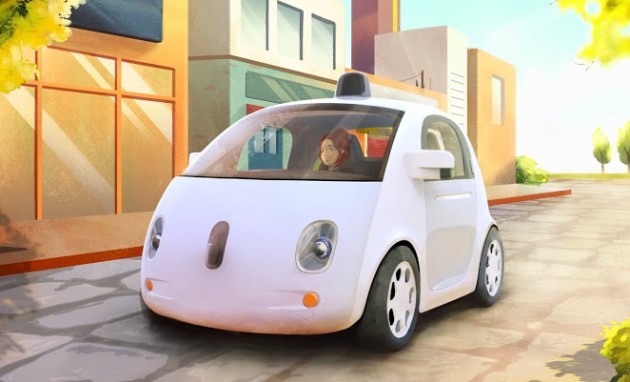 The prototypes shown have a rounded, cartoonish appearance, and Google says they’re built with foam and flexible windshields that reduce the chance for injury if they do collide with anything. Before they hit the road entirely sans-drive though, Google will need to address regulations requiring a test driver inside. It expects new legislation will allow for the fully-automated vehicles soon, which we guess is bound to be better than the texting, eating or napping drivers we currently share our commutes with.

Click on the pics for more info and video!